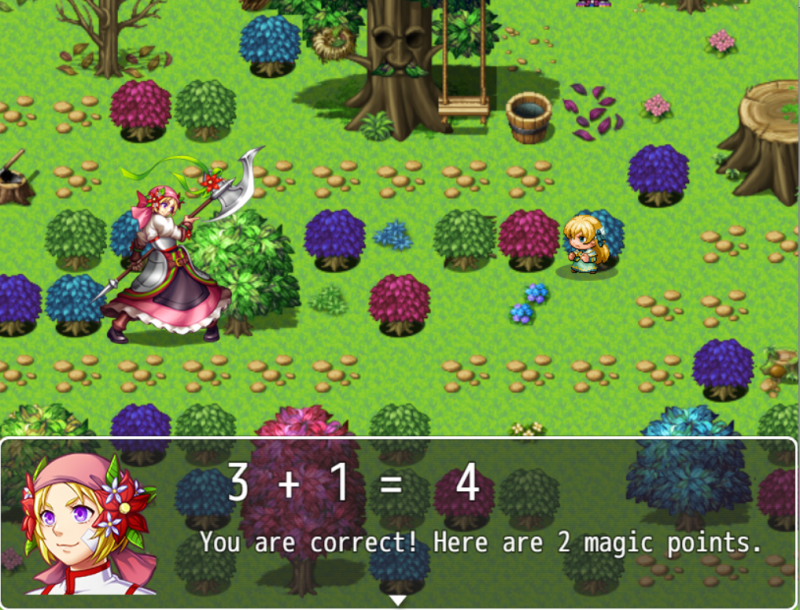 Math Mavens is my entry to the One Map Challenge. It is geared for kids grades K-1 and based upon rote math learning rather than traditional battles. The inspiration comes from a thread I stumbled across in this forum..

Graphics
Tileset - @PandaMaru, some with edits by Melanny
Sprite - @Avery

While this is hardly a noteworthy submission, I did learn quite a few things about RMMV and I think that was one of the objectives of the challenge. 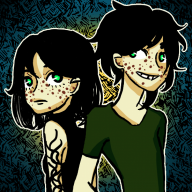 Nice little game for young children! I liked the way the text box was set up with the result.
I think it would be nice to have a bigger variety of sequences and having more of them during a single battle, there were only three if I remember correctly. But maybe that's because I knew all the math answers easily so I was more interested in seeing the picture sequences.
The fact the NPCs teleported to another location each time I spoke to them/engaged in battle was a little confusing at first but I understand why you did it that way.
I like the idea of using RPG Maker as a learning platform and in general, I enjoyed the game for what it was. Obviously, as this one was part of a one map challenge, the scope was quite limited but I think it might be fun to add some other math challenges and such if you are planning on expanding the game. In the linked thread you said you were thinking about block-pushing math puzzles, which could be interesting as well.
Seems like a fun way to learn or practice all kinds of problems. I've only ever made math-related board games and it's unbelievable how sometimes just the activity of rolling a die can sparkle that motivation in a child, right?
Thanks for sharing your game!

@mishakoc Thanks for taking the time to check it out. It was definitely a prototype for bigger things to come. My thought is to have different castle rooms (math, reading, science, etc.) where the child could earn some type of tickets to turn in for pretty things to either own or use to decorate a room. I am amazed at all the tilesets and icons that so many talented artists freely give to this community and these assets would form the base of those rewards.
One of the things I learned while making this game is how to read a text file and I think that would be the way to go with sequences, multiple choice questions and such. That way the text file can be expanded without having to hard program the game itself with additions. I also played around with text-to-speech which might add more appeal. I mean, if I'm gearing a game for K-1, seems kind of counter-productive to require the child to actually read the directions and dialogue. But for this challenge, the number of events was limited. Still, it was a great way for me to get started. And getting actually feedback, well, that's just the "sparkle that motivation" that this adult needs, right?
Again, thank you for the feedback. I'd love to look at your math-related board games someday.

I just finished playing your game. Thank you. 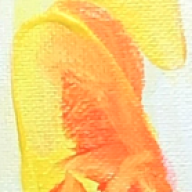 I liked it! You made entertaining use of one map, and the answer input box being within the text box was a seamless approach.

I also really enjoyed the wacky battle music, and the gift

@Kupotepo and @akoniti : Thank you both. I am working on a larger project based upon this simple design.

Lady_JJ said:
@Kupotepo and @akoniti : I am working on a larger project based upon this simple design.
Click to expand...

Excellent! I look forward to seeing the idea extended into a larger project.

This was a fun, clever OMC entry, but I'll be honest and say that even in the course of this short game the battles felt a bit repetitive.
Last edited: Jul 28, 2020 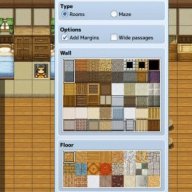 Skychord
I think it's by time I make use of this feature in the forums. I'm never one to share profile updates or anything the sort, but hey, you gotta start somewhere! I think I'll use this place primarily to post maps actually, so here, have a goblin cave!

Frain
Does anyone know if Yanfly's Ace scripts are still free for use in both commercial and noncommercial projects? Can't find much except for the wordpress Terms of Use, but not sure if it's not outdated.
Today at 6:52 PM ••• 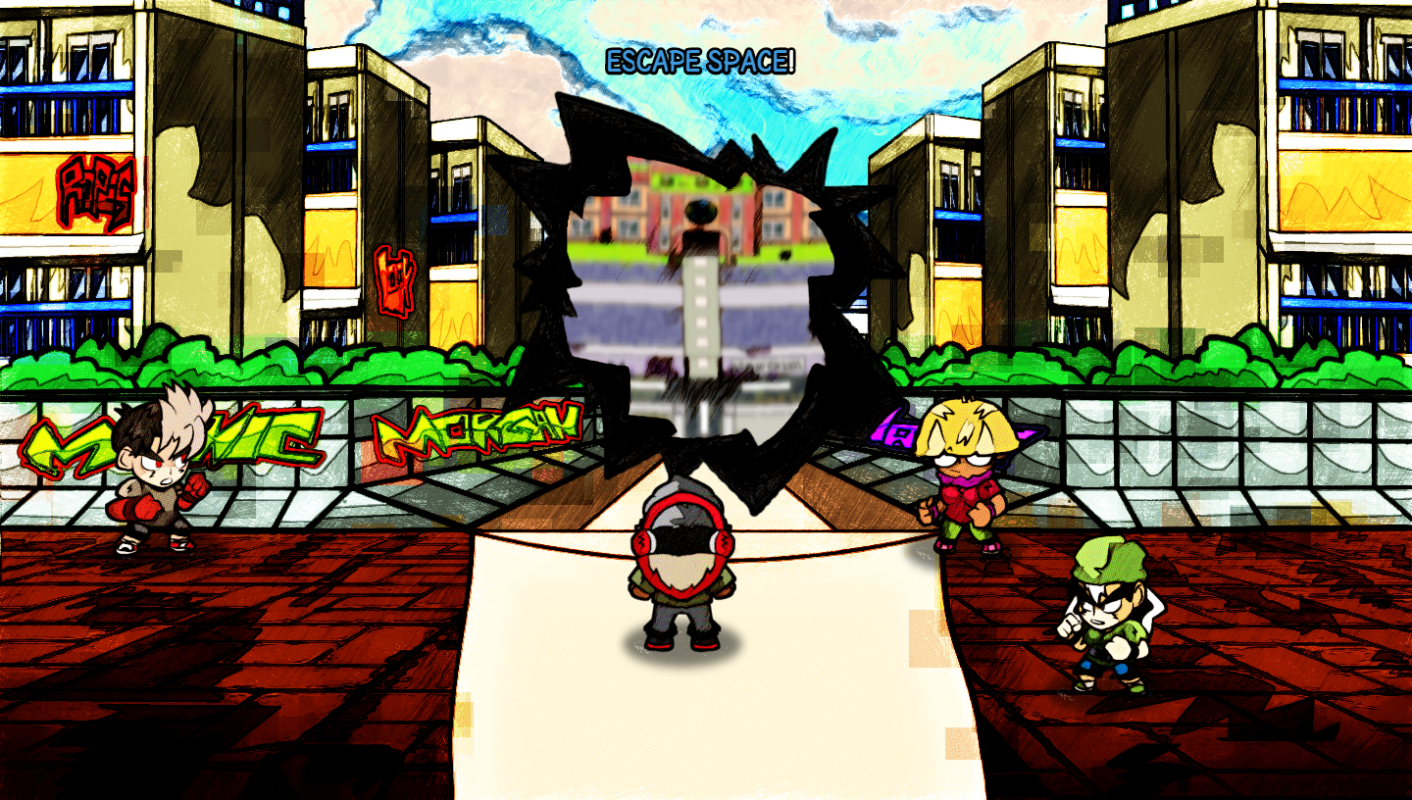