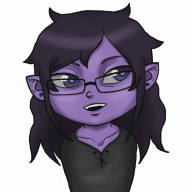 Meri's Merry Dinner Party
​
Help Meri make a delicious dinner for her monster friends.
Don't mess up, or Meri will be so sad. She's been waiting for this dinner party for a long time, don't let her hard work go to waste.

I made this in a week for the Weekly Game Jam. Week 95's theme was "Bad Cooking" and the idea to have a cute quirky witch cook some weird recipes for her friends popped into my head right away. It was a ton of fun to make all the assets and graphics in such little time, a very stark contrast to my first game that took me forever to make. 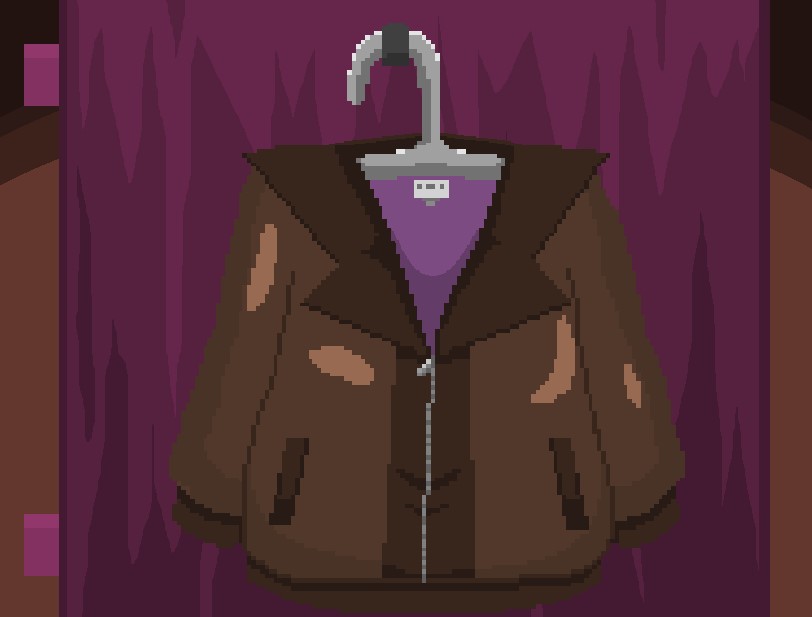 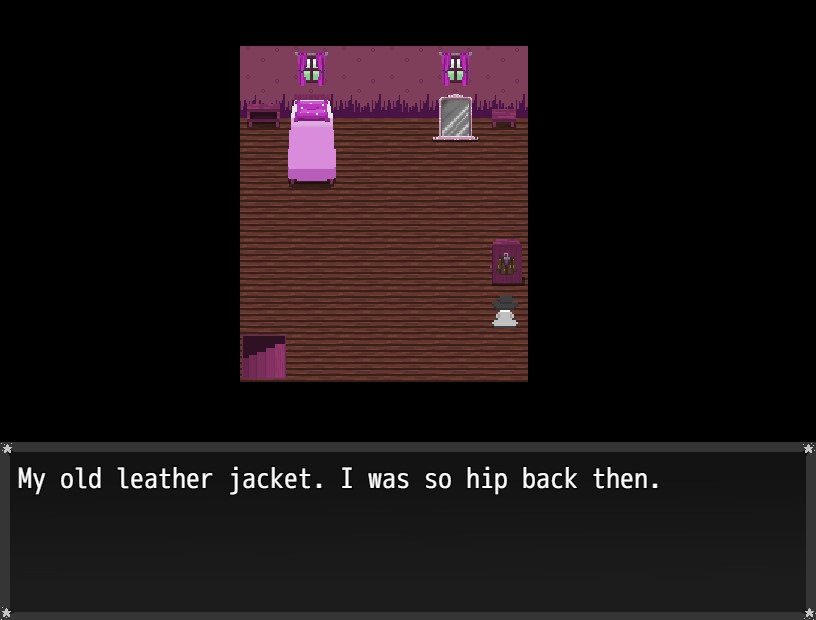 I gave this a shot, it's pretty cute for a game you made in such a short amount of time. That said, because of the short time frame some eventing issues slipped by you.

I do want to ask that you include controls somewhere (either on the game page or in the game itself), especially if you include non-rm standard controls. I never touch my mouse when playing rm games, so I ended up stuck right away at the cheese and alcohol collecting scene. I only figured it out when I clicked on the game to hop back into playing after checking to see if there were controls anywhere on the page. Just a quick rundown would be helpful for anyone who's not used to playing games like that.

The idea is adorable, and I do love me some cooking in games, but I was a bit disappointed that I only got to make one of the recipes at the end of the game. So of course I played again, and 'speedrunning' the item collecting is how I stumbled across some of the event problems.

I raced around, hit all the spots (activating a few of them twice on accident before clicking on the pictures) and... I didn't have all the ingredients. Which meant that I couldn't finish the game. I tested it a few more times, and came to the conclusion that the events must be set to parallel process instead of autorun. Unfortunately that means that I can walk around the map while the item scene is still up, and if I started another event then the item wouldn't be added to my inventory. You should look through your events and make sure that they're set to autorun, so that the player can't do that (or at least they shouldn't be able to do that).

Personally I felt that the maps were bigger than they needed to be, there seemed to be a lot of empty space that didn't have to be there. That's mostly personal preference though, just keep in mind that large mostly-empty spaces aren't all that interesting for players to look at. Adding in a few details (like flowers in the yard, or a rug in the house) could really help make the maps feel less empty.

There were two main spots that I found to have passability issues, the basement walls and the long bushes out in the yard. 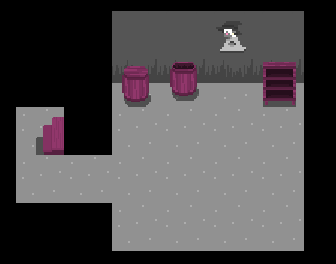 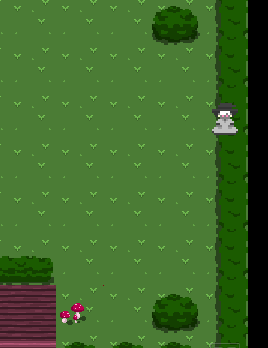 ​
Overall, it's a cute game, but a bit more attention to events and explaining controls wouldn't hurt.

@hiddenone Thanks for playing! And I appreciate the review and the tips. I'll definitely mess with that and see if an update will fix them. I've already fixed the passability issue, I was having a lot of trouble figuring out how to event the ingredient collection I'll mess with the autorun feature and see if it works with the plugins I used/the way I evented. If not I'll figure it out from there. Thanks for the help and I'm glad you liked it and found the bugs!

Yeseylon
I like being a butt to people.
50 minutes ago •••