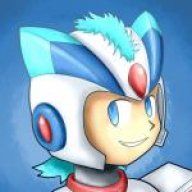 The game is nearly complete, spare some exhaustive testing and rebalancing, and the eventing of the final cutscenes. Please look forward to it!

Compressed game file with 7zip. 7zip is a free compression software and very quick to download and use--you will need it to unzip the game.

This is my first public demo for a (very) longtime project--Miracle Castle!

SYNOPSIS: You play as Cyril, a young apprentice hunter who lives in a secluded forest cottage with his grandfather Marcus, and his sister Estelle. Estelle has fallen gravely ill, and Cyril is left only with one option--to seek out the legendary Miracle Castle.

You play through a series of dungeons that are structured like levels in an older video game--you fight enemies and navigate your way to the end, where a boss is waiting. There's a twist however! With each ascent to new dungeons, you have to offer sacrifices to the unseen guardian of the Miracle Castle. Estelle is able to help you from afar with her own magic as this happens, so you gain new strength as you're weakened. Though you travel as a party of one, you are never alone!

You gain abilities in a very similar fashion to Romancing SaGa--by attacking! With each new attack that Cyril launches, you have a chance to learn a new ability. Spells however are learned with the acquisition of Spell Points, and learned in-menu.

This game aims to be short--roughly 3.5-5 hours of playtime. Depending on how players handle the difficulty it could be longer, as the game also plays like a light rougelike; you are unable to save during dungeons and you have a limited number of times you can die. You have to backtrack to safe areas to save, so it doesn't play like a true roguelike on that front.

You are able to acquire items to restore single lives (Yggdrasil Dew being the primary item), and you also are able to battle superbosses for a chance of acquiring an Yggdra Crystal, which grants you a single extra life added to your maximum life count.

The single party battles were inspired by the original Dragon Quest, but made more complex by giving enemies a more robust moveset. This is still in progress, so bear in mind that battles may become repetitive at certain points.

I hope you all enjoy this love letter to many games that I've played over the years.

--PLEASE credit me if you use RTP assets that I made, or animations I created. I would much prefer you not use the content in this game besides the RTP-default, and please don't use the music and pass on as your own. Thanks!

NOTE: The enemies were made by Tyler Warren I believe, though the monster pack I'm using is over 5 years old. ^^; Credits go to him for these battlers!

Game is playable through https://kail2kx.itch.io/miracle-castle-demo 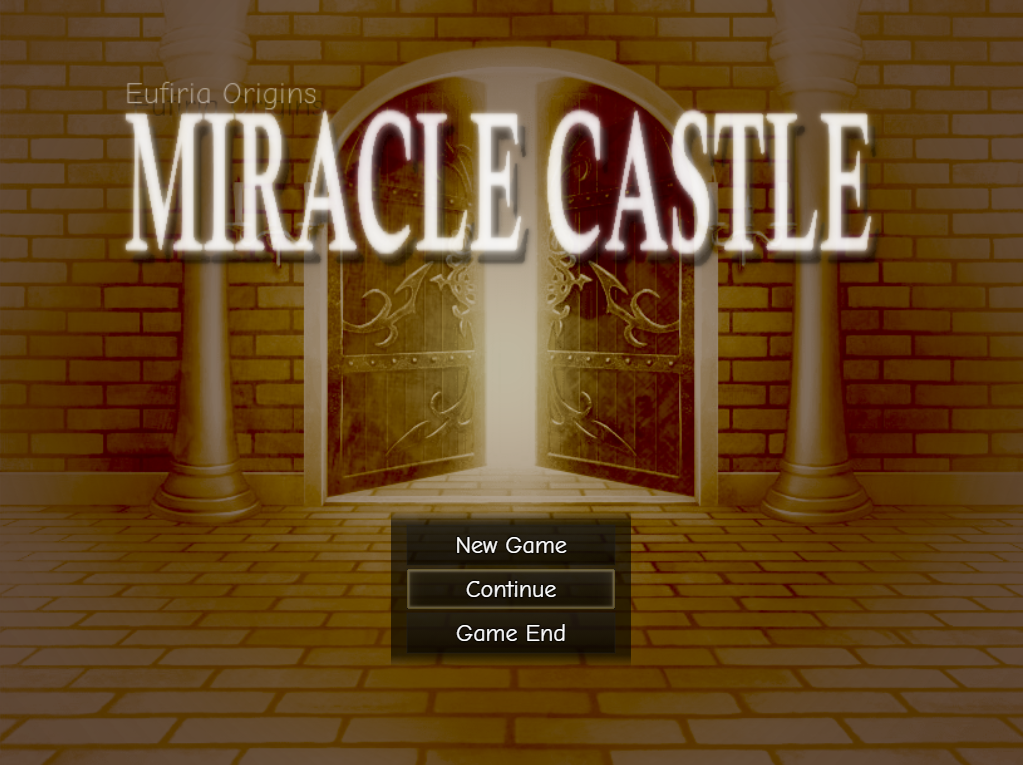 I unzipped with winrar. Does not seem to be working. Do I absolutely need 7 zip?

TheoAllen
And here I thought I've lost my music sense. Good exercise once in a while
29 minutes ago •••