I've searched high and low, but there doesn't seem to be any TemTem/Pokemon-esque plugins made for MZ - even paid ones. Is anyone working on one, or knows of one in development? I'd be glad to support it.

I have one planned, but got other things to do first. I'm sure there will be others that intend to write similar systems also

Eh, I used Olivia's Octopack Battler system to make a summoner class. It has a merchant class that can summon hirelings and I turned that into a summon monster spell. If you look around for animated enemies you can turn those animations into spells so the monsters attack when summoned. They don't stay on the field though, they aren't persistent.

You might be able to commission an add-on that makes them persistent. That would be cool. Not sure if it would be possible with just normal skill scripting.

You can set the conditions for the monsters appearing in your spell list through use of Yanflys plugins, so a condition could be that you have to actually beat a monster in combat before it appears on your list, etc. I'm kinda noobish when it comes to that stuff but I am sure it could be done. Making the monsters skills appear in your attack menu to give it commands... that is something else entirely. 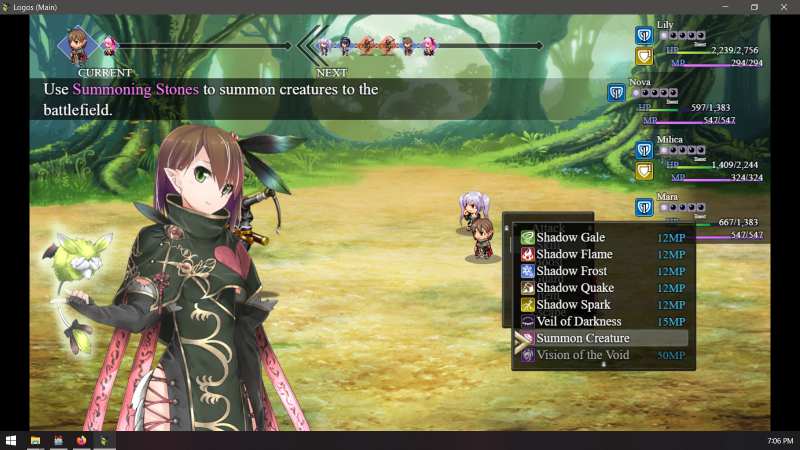 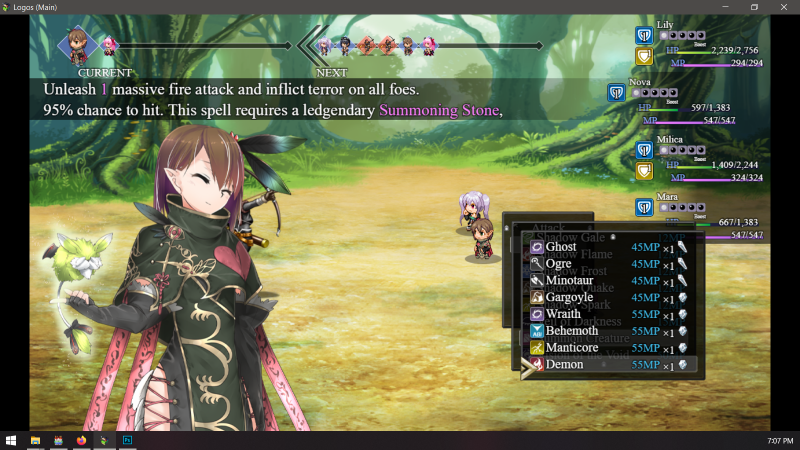 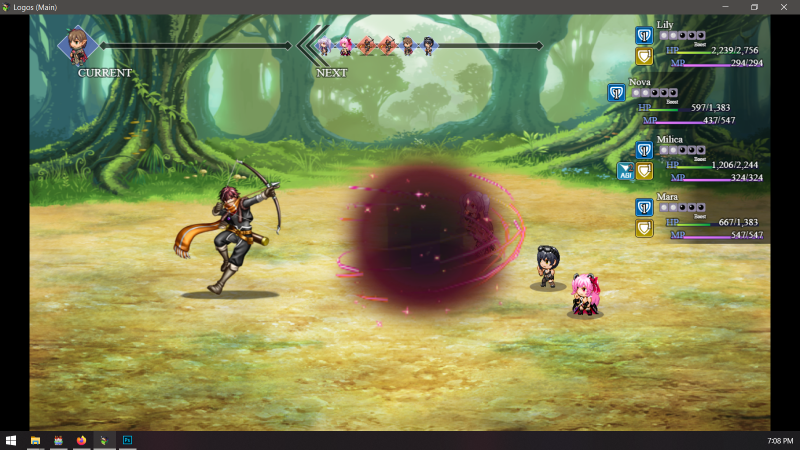 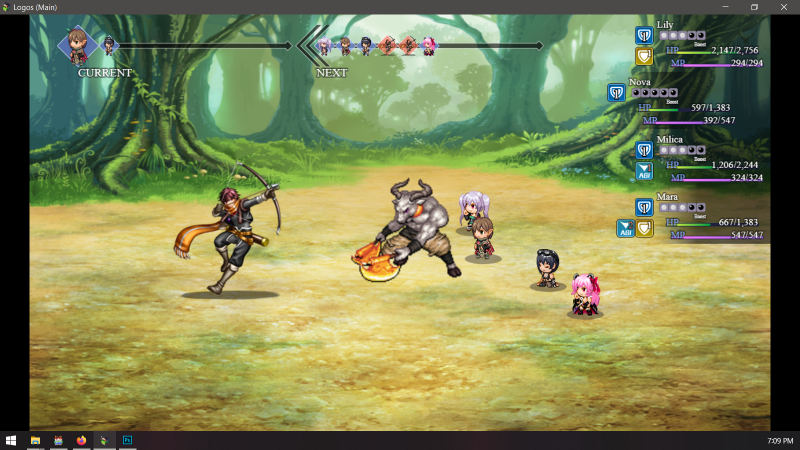 ATT_Turan
After three years, it was awesome to be back at Gen Con!
58 minutes ago •••