RMMV Monster of the Mines

SYNOPSIS
In the mining town of Silverheart, nothing ever happens.

Until one evening, one of the workers exits the quarry with a missing hand, collapsing only a stone's throw distance from the entrance.

The eccentric Ellinor wants to help and drags her only friend, the outsider, Cael, with her. The mayor has contacted the Guild for someone to investigate the cause, and if needed, to exterminate the thing responsible.

CHARACTERS
ELLINOR
Age: 17 Race: Alvarri
A quirky girl with a curiosity for biology, dissecting the corpses of dead creatures. This behavior has made the villagers show disdain towards her.

CAEL
Age: 18 Race: Aerial
Shunned by his race for being born without wings, he was forced to wander the land. As long as he keeps the warehouse cleaned and out of town business, the Overseer lets him stay.

PAIAQIZT
Age: 22 Race: Drakkon
A hired Guild member known for his tracking abilities. He is reluctant to let others join him on the mission but lets them anyway to avoid conflict.

GAMEPLAY
MotM is a first-person dungeon crawler with a single town serving as the hub. With a party of three, you explore the mines to discover what lurks in its depths. In the town, you talk to the people and try and make them like you - because Ellinor and Cael aren't well-liked.

Trying to appease everyone and solving the problem may grant you a happy ending, but failing in some way could grant the exact opposite... 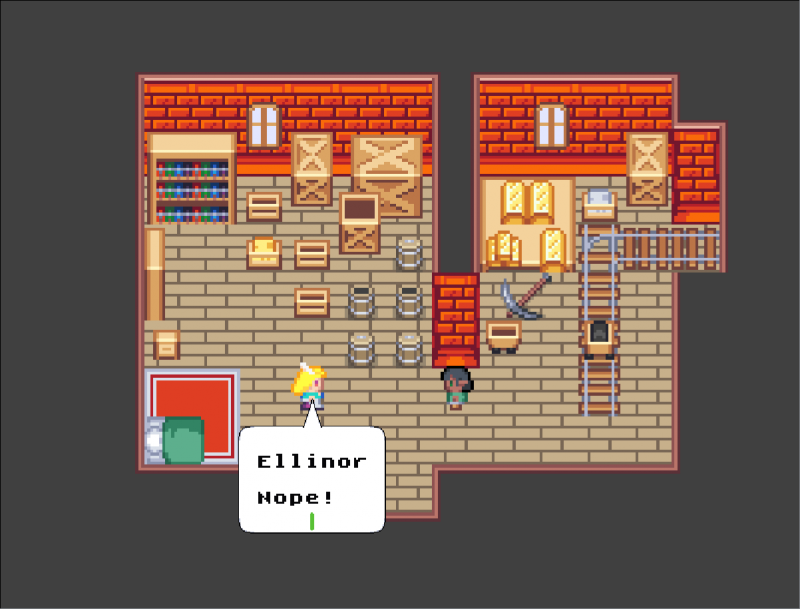 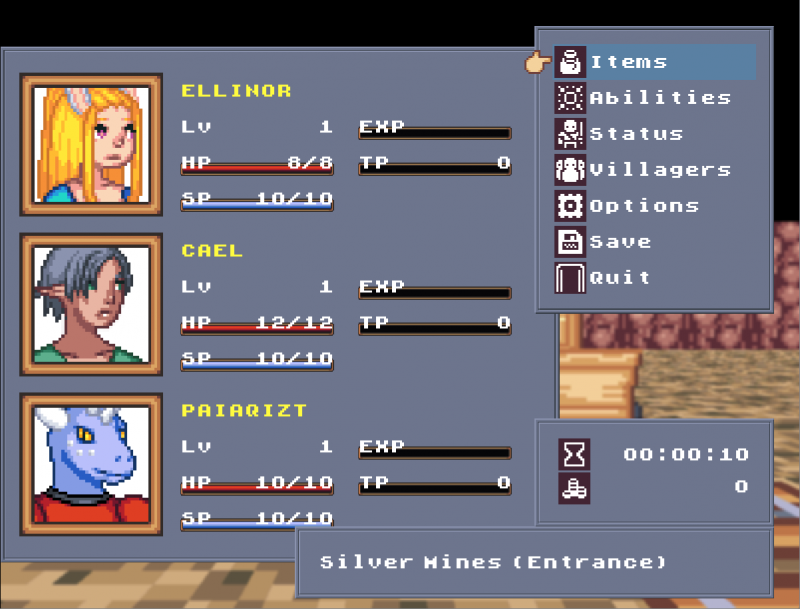 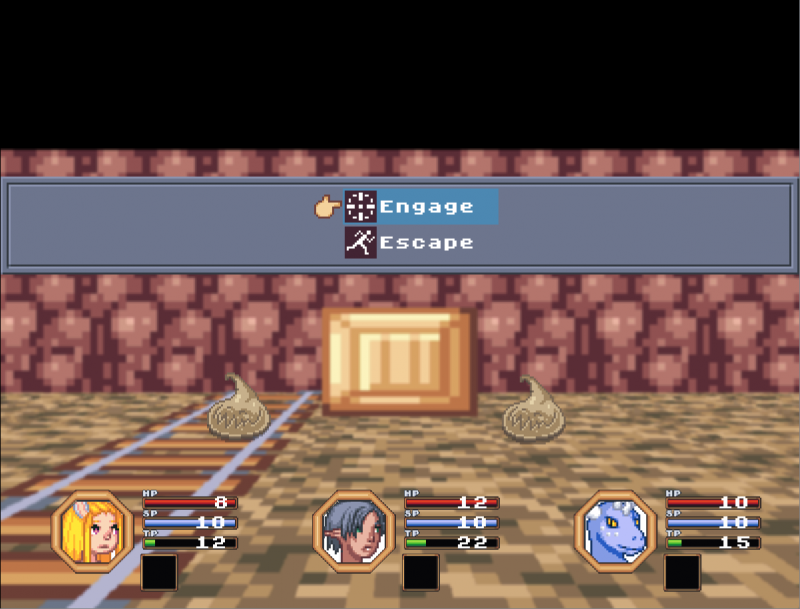