Due to request by Tyler.Kendrick, I am requesting a multiclass system script to go with his Data Levels script for character levels separate from class levels.

While I would normally use Yanfly's Class System script, it's incompatible with Tyler.Kendrick's script, as it doesn't seem rigged to handle characters having BOTH their own levels as well as class levels.

The main things I'm interested in for this script are compatibility with Tyler.Kendrick's script, as well as a level of user-friendliness similar to Yanfly's class system. The system can include support for subclasses, but isn't *absolutely* necessary, despite the fact that I'd like it.

Tyler.Kendrick's script adds a means to give characters levels separate from class level, basing their stats on that instead of the class level, yet allowing them to still have levels for their classes as well.

It does not provide a means to switch classes without an event or another script, but its nature makes Yanfly's Class System incompatible with it, since Yanfly's script was designed in such a way that it can have either character levels or class levels, with them being mutually exclusive.

Yanfly's Class System script has the following features, which Tyler's script does not (as far as I'm aware):

What I'd like - depending on whether it would be easier/simpler to make Yanfly's script compatible or make an entirely new script - is the following:

1) Why not him do the request?


3) Link to Yanfly's in case somebody could just edit that?

Engr. Adiktuzmiko said:
1) Why not him do the request?

3) Link to Yanfly's in case somebody could just edit that?
Click to expand...

1) That's what I was thinking of doing, however he specifically asked me to put a thread up for it.

Would you be brave enough to explore an ancient dungeon filled with treasures?
Uh, and skulls; don't forget the skulls.
31 minutes ago •••

gabrieldiastche
I can't believe that there are streamers playing my game! This is so amazing!
38 minutes ago ••• 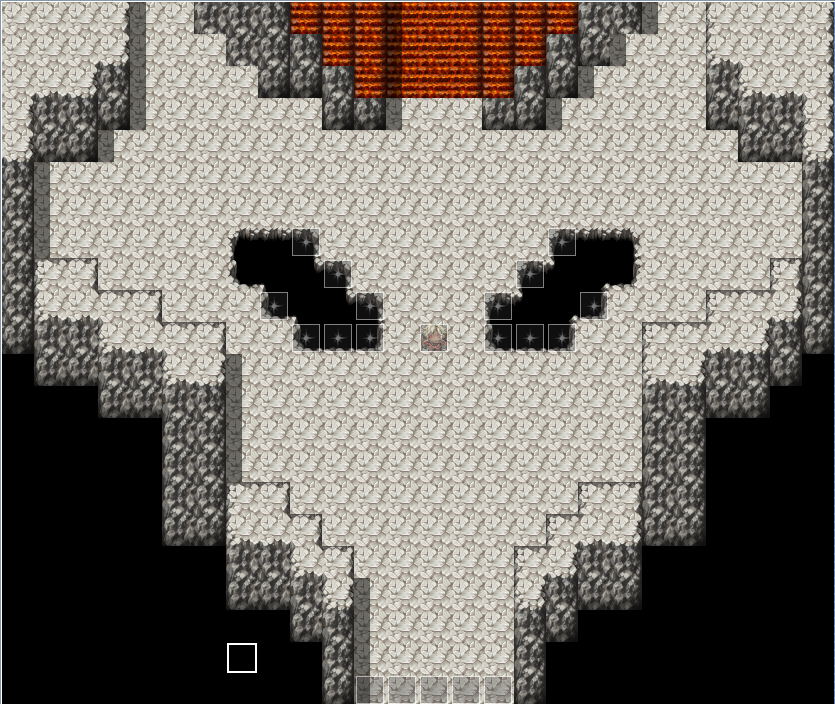 New starting map, hope it's better than the first.
new evolutions coming soon
Today at 5:47 AM •••