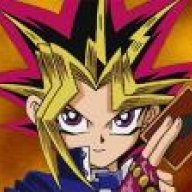 Welcome to Murdered Order's recruitment thread! This is my first project, and after a year familiarizing myself with RPG Maker,

I think it's time to put my plan in motion!

An ever growing nation, Hakyaris, plan to take all and leave nothing. They will take over all the land in the world,

and fufill their boss's ultimate goal after doing so...

The only remaining Soul Senshi (a special warrior who materializes the energy in their soul into attacks) in the world,

and already taken over a faraway land known as Kalique, he decides the join the war, and fight against Hakyaris.

Azuris meets many allies and enemies in his journey. He doesn't know, it but the fate of the world resides on him and his allies.

Spriter (for faces and spritesheets) And for the sprites, its not just walking poses, but battle poses, eating/drinking poses and a lot more.

Character Designer/Artist (I'll describe each character to you, because I have bad drawing skills...)

Writer (I already have a lot of ideas however a clear story order needs to be defined. It also needs to be more complete) which will be working closely with me.

The game world will be fantasy, with some modern elements.

The game will be rated 12+, as there is some blood and quite a mature theme (blood, violence, no sex though)
Last edited by a moderator: Nov 6, 2013 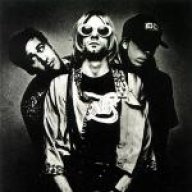 You're going to need a writer for a project this ambitious. Unless you plan on doing all that work yourself - though one man projects don't tend to go very far. 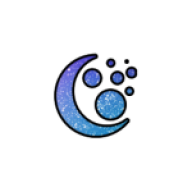 If you are looking for a writer, I'm happy to get involved, it sounds like a project with a lot of potential! 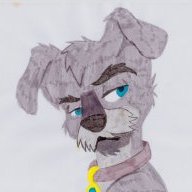 I know that it is already some what takin' since some one offerd but im glad to help with writer.

Sorry Abagail, I would say yes but we already have a writer. And he's really good lol. But if you know any artists or sprinters, tell me. We might have to start without if one isn't filled within a month.

RavenBlueIndigo
Stream will be live shortly with some more Haunting Ground! Today, we encounter a new stalker! Feel free to drop by!
Today at 12:42 PM •••

Dalph
Tried the new Samsung Galaxy S20 Plus today. Very nice device overall, but flagship smartphone prices are getting completely out of control.
Today at 11:27 AM •••

Benny Jackdaw
Sometimes I feel like I don't belong here. I feel like I have the exact opposite interests in storytelling as everyone else.
Today at 10:15 AM •••

Mystic_Enigma
You know what really grinds my gears? Websites that block your access completely if you have an AdBlocker on...

I would rather skip the site than endure some popups that may give me a gnarly virus!
Today at 8:05 AM •••

Touchfuzzy
Guys this thread is so good and you should be reading it.
Today at 7:55 AM •••