FREE (MV) Recruiting a Tileset artist to join our team!

Hello wonderful people! I'm here in search for a tileset artist who will be willing to help my team in creating a game. This game, while still in it's early stages, goes by the name "Project Spirit Medium", and we thought that'd it'd be better before we fully make our maps to firstly find someone who would be willing to help us make some of the assets for our maps.
Our game will be a cross detective/mystery game involving some visual novel elements, and will be about our main protagonist, a high school student, who decides to hunt down his friend's killer while also figuring out the secrets of his newfound ability to channel spirits. In doing so, he, alongside his classmate Crelia, and a ladykiller French exchange student get wrapped up in a mystery that could shake the city to it's core. All of the spirits the main character can channel have unique abilities, which can be used in battle, to solve puzzles, or approach certain situations differently.

POSITIONS/ROLES NEEDED: An artist, specifically for tileset creation. The game is set in a somewhat modern setting, which is why we are in need of an artist since the RTP doesn't fit our needs as much as we had hoped. we're hopeless at these types of things, and recolors look a bit crappy.

CHARACTERS, SETTINGS, AND WORLD DEVELOPMENT: Our main character, as mentioned in the synopsis, is a high school student. He's the son of the Chief of Police, which spurs him on in his quest, for as he puts it, sleuthing is "in his blood". He witnesses his friend's murder first-hand, and almost loses his own life alongside her, too. Crelia is the healer of the group, using her Spiritual Energy (the power system within the game) to heal others. She's a very cheerful and outgoing character, however with a somewhat dark past. The French exchange student is very popular with the ladies (eat your hearts out guys) and has formed quite a rivalry with our main character. As for the world, it's very similar to our own, modern timeline, and takes place in a city which is pretty much a combination of New York and Tokyo. sorry, I know it's a bit overdone.

WHAT WE'RE EXPECTING: Our project doesn't have much of a deadline, so we're not expecting you to work too much if you're too busy, of course we do enjoy status updates just in case. Basically, since our game is in such an early development, while we'd probably prefer the style to be something associated alongside more of a mature and modern feel (For example, take the defaults of VX's tiles, but with a more "modernity" to it) we're honestly open to whatever you might be comfortable with and we'll adapt alongside you. Our main requirement is for it to be able to match into a modern period, like the one we're living in. Oh! And just so you know how we're handling our mapping, since you'll be a part of it, you won't *necessarily* need MV if you don't happen to have it in order to help us. Just your art program of choice in which you create tiles. You see, we're going to be planning on parallaxing most maps. That's my job! So I'm more than happy to be able to communicate with you on how we'd like the map and also how you'd like it too~

ADDITIONAL NOTES: We use Git a lot when our team works, if you're not familiar with that then no worries, we can show you the ropes of that no problem. We also mostly communicate through Discord, so it'd probably be most convenient for us to work there and if you don't happen to have an account, it's totally free and it's a huge help when we are communicating with each other and the team.
Again, our game is in a very much early development, so I might not have much I can show you of our game. Most of which are just 2 of our maps parallaxed and made with RTP: 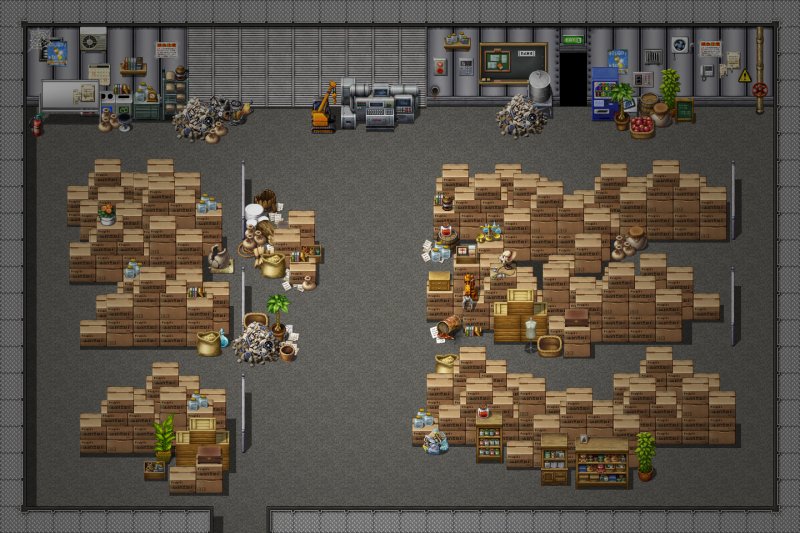 ( no one likes malls with wooden floors ) 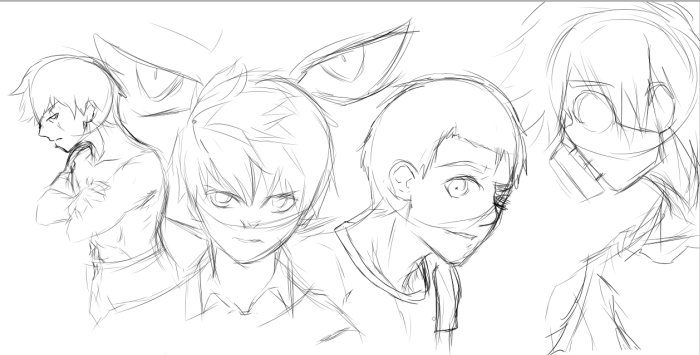 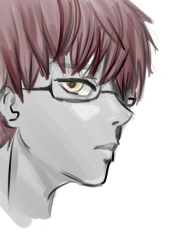 (course the art style hasn't been set in stone yet, our artist and the team will be willing to adapt to what best matches your style in the tilesets. Speaking of artist...)
OUR TEAM SO FAR: The fuuun part, I'll probably not link them since the majority aren't on our forums,
SebazWorld: Our team leader and lead writer/programmer.
Melon Bread: Our lead programmer and fixer of our mistakes on Git, thaaank youuuu.
KanoaHowell: Our mapper and helper of all things whenever.
Me, Kyoku (AverageKuu): Our parallax mapper, female character designer, and color person (sure).
xZene: Our lead artist and best person when we need feedback.

TO END IT OFF: Okidoke, that's about as much as I can jam into our thread, if you have any questions feel free to ask me in the thread and I'll clear whatever up! And if you're totally interested come PM me and we can sort everything out!
Love yaa'll, bye byeee!
Last edited: May 6, 2018
You must log in or register to reply here.
Share:
Facebook Twitter Reddit Pinterest Tumblr WhatsApp Email Share Link