Hi there, I read through nearly 60 pages for the Terrax Lighting plugin and didn't find an answer to my issue. I'm not sure if its me that is doing something wrong or one of the plugins but when I start a new project and activate only terrax lighting and moghunters timesystem plugins the game freezes on the map where I run the "tls_moghunter on" plugin command.

I have followed all the steps in the Terrax Lighting compatibility readme for setting everything up, including:

I've also tried running terrax lighting above and below mog_timesystem in the load order but the results are the same.

Has anyone else gotten these two plugins to work together with the latest MV patch? Or am I not placing the plugin command correctly maybe?

It appears to freeze because autorun means that that event will keep playing endlessly over you. Set it to parallel.

Alright, setting to parallel seems to allow the two plugins to run simultaneously but not in tandem. The game doesn't freeze but the light/dark times for Terrax don't seem to align with the Mog_TimeSystem plugin's hours. The Terrax plugin won't seem to come on until I place "daynight" in the map notes with the "mogtime" tag and I don't think I'm supposed to do that. When the game starts its completely dark at noon acording to Mog_TimeSystem.

You know, as much headache as this causes people you would think the authors could write a technical guide to setting them up but then... its possible I am just too much of a noob to figure it out. I keep thinking I'm overlooking something simple because I've spent three days trying to get this to work already. Maybe I just need to walk away for a while.

Here is a SS of the event I set up with the activation command: 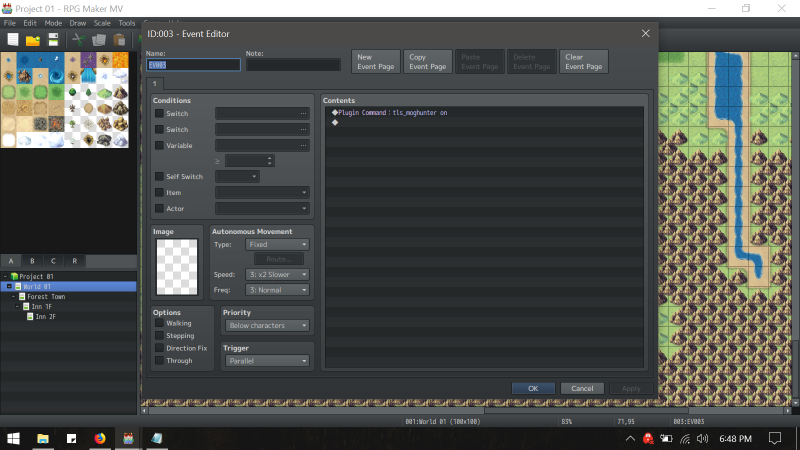 Here is my map notes (set up according to the Terrax compatibility readme: 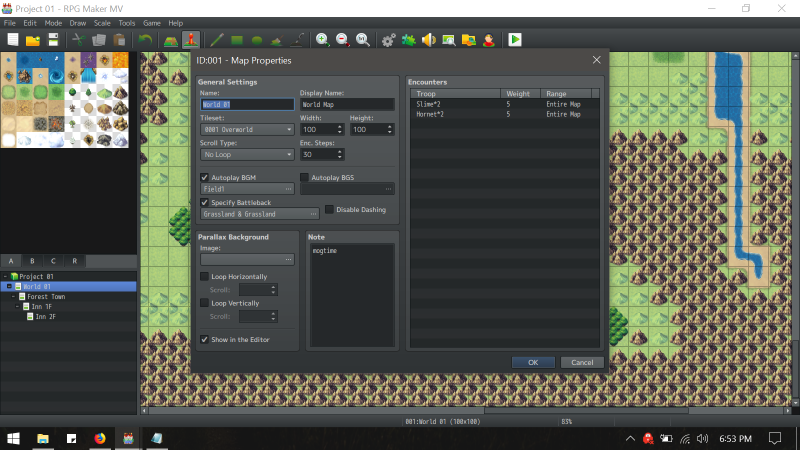 Now, I did read that there was a bug with the Terrax plugin where you had to use "mogtime" in the map notes rather than "mogtimesystem" (as stated in the Terrax readme. I have tried using both with and neither way seems to work. At this point I'm pretty frustrated. -_-;

I am worried that these two plugins simply do not work together anymore after the latest patch and I am just wasting my time.
Last edited: Aug 6, 2018

You still need an event to "call the script in the area".

"To activate the script in an area, do the following:
1. Put an event into the map.
2. In the 'Note' field (Next to the name) put the following text :
Light 250 #FFFFFF
- Light activates the script
- 250 is the lightradius of the object
- #FFFFFF is the lightcolor (white in this case)
You're done, its that simple."

Just put an event on your map with Light 0 #FFFFFF on the note.

I did notice however that the first day starts quite dark, during the day, however in the following days the daytime will be normally bright.
Perhaps it can be 'fixed' with costumizing it or something.

Terrax has plenty of guides on how to use his plugin, so, there really wasn't much to figure out besides the first part of the instructions of his manual guide.
Last edited: Aug 6, 2018

Ugh, this was what I was missing... I don't recall reading that anywhere, I guess I got too tired from pouring over all these plugins for days at a time.

Thank you very much, btw. 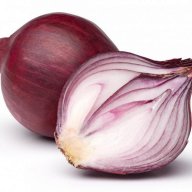 Ugh, this was what I was missing... I don't recall reading that anywhere, I guess I got too tired from pouring over all these plugins for days at a time.

5naf_plushies
Anyone here ever confronted a never-ending loading screen? Took me 3 hours to realize the problem was the font format
Ah, the problems a noob runs into...
58 minutes ago •••

Conflictx3
WOOHOO!! FIXED A MAJOR SHOP PROBLEM I HAD FOR MONTHS, WHAT A WAY TO END MY STAY-CATION!
Today at 3:55 AM •••