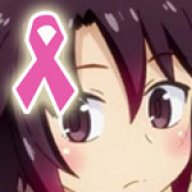 This script brings a little variation to the handling of the airship.

Context: The airship is a very cool vehicle and little explored by the developers. This is certainly because it is very unbalanced compared to other vehicles.

Description: This script adds more gameplay possibilities for the airship.

Settings: All the features of this script are based on configuring plugin parameters, inserting tags and creating common events.

License: free for personal or commercial use. 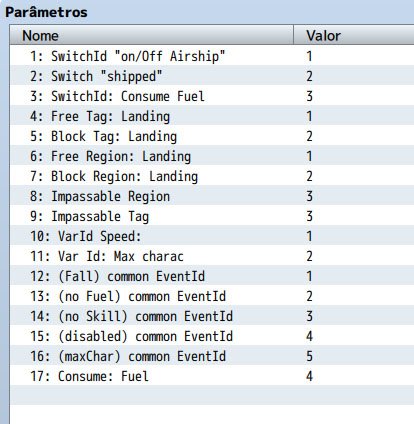 1) Activate Switch:
Enables / disables the player's access to the airship.


2) Embedded Switch
Choose a Database switch that will be activated whenever the group is inside the airship. When the group is not in the airship the switch will remain disabled. 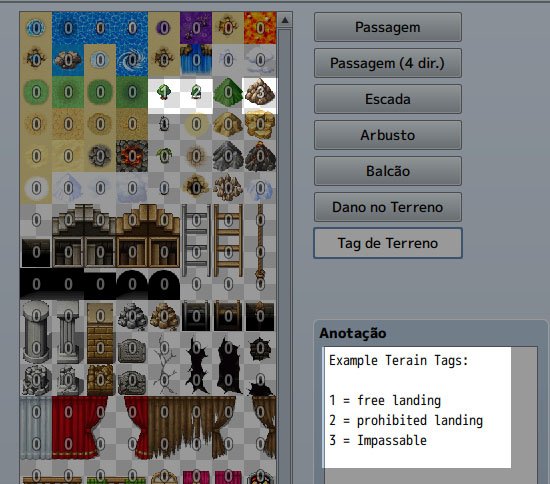 ​
​
4) Landing Tag
The airship can now land on land with that tag. Set up on Database Tilesets Guide.

5) Landing tag prohibited
The airship CANNOT land on terrain with that tag. Configure on the Database Tilesets tab;


6) Landing Region prohibited
The airship can land on land marked with that number by region. To use mark the terrains directly on the map.

7) Landing Region prohibited
The airship CANNOT land on land marked with that number. region. To use mark the terrain directly on the map.

8) Region Impassble
The airship CANNOT move to a terrain marked with that number region. To use just mark the terrens directly on the map.

9) Tag impassable
The airship CANNOT move to a terrain marked with that tag. You must configure the land in the Database Tilesets tab.

10) Speed
Enter a database variable to control the airship speed.

11) Limite of Characters in Airship
You can determine the maximum number of characters that can be on the airship simultaneously. This is done using a database variable.

12) Airship Fall
When the airship runs out of fuel it falls.It is possible to set up * a common event to be called before this happens.

14) When the characters do not have the skills to fly the airship.

15) When the airship is disabled.

16) When the group of characters is greater than the airship's carrying capacity. 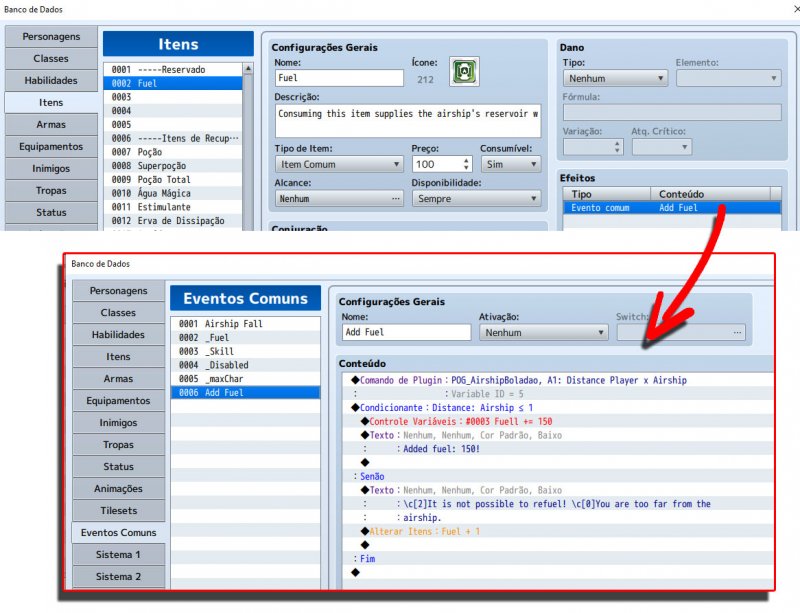 To refill the fuel tank, just manipulate the database variable. In the example above, this is done through an item.​
18) Collisions
You can activate the airship to collide with map events. For that it must insert the <collision> tag in the "Note" of the event. Collision is only available on events configured as: Priority: Above Character OR Priority: Below Character


19) Skill: Piloting
Piloting the airship requires that the player has in his group at least 1 character who has a piloting skill. You can define a piloting skill by inserting the tag: <pilotagem> in the "note" field in the skill settings in the database.


A1: Distance Player x Airship : Returns the distance between the airship and the player to a database variable. 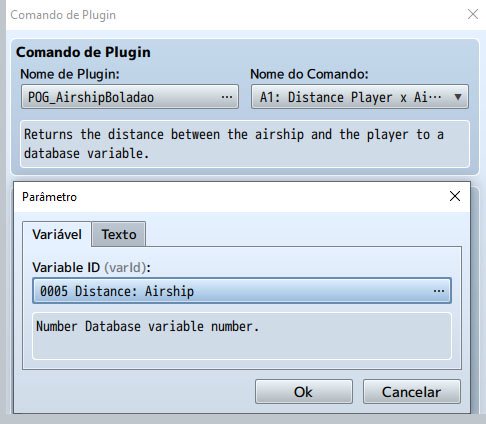 I'm glad you liked it. Today, the possibility of varying fuel consumption according to a variable in the database has been added. In the demo, I implement this function so that consumption is proportional to the number of characters in the airship. Thanks for the feedback!
You must log in or register to reply here.
Share:
Facebook Twitter Reddit Pinterest Tumblr WhatsApp Email Link