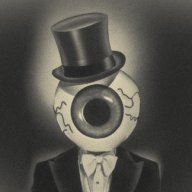 I've not used this forum before so I apologise in advance if I've put this in the wrong section.

I'm currently working on two games that will (using Jackkel's Persistent Switches plugin), listen for changes in each other's switches and variables and act accordingly.

In the prototype I've made so far, a button is pressed in game 1 which increases variable 0001, and displays the value of that variable. In game 2, a copy of that button is placed, which when pressed simply displays the value. So far it's working, and game 2's button will display the value that I pushed v0001 to in game 1.

To do this, I set up a symlink on my computer to trick NTFS into thinking that the save folders for both games are one and the same, and will overwrite the same 'autosave' file no matter which game I save from. This means that any change in a switch or variable will be saved to the same file automatically, from both games, and loaded automatically whenever either game is launched.

The problem I'm having is that symlinks don't seem to copy across through a zip file, so this can only really work on my computer through this approach, unless anyone can think of a way of setting this up in a way that is portable.

I guess what I'm asking is, does anyone have any advice for how to set up a zip file in which two files are treated as the same by the host's filing system? I'm 'computer literate' but honestly most of this is way out of my depth, and I didn't even know what a symlink was before today, and honestly I'm surprised I made it past the stage where I had to manually copy the save file from one game to another. It would be great to be able to release two games that talk to each other, even if it's just to friends, without the user having to jump through hoops to get the things working.

DarkAdria  Masked  DarkAdria wrote on  Masked 's profile.
Hello, sorry to bother you. I have tried to send you a private message, but it indicates that due to the privacy settings it is not possible.
Some time ago, I finished my project and made a port for Android. Because the original idea was to play the game with a keyboard on PC, playing it with a mouse caused some bugs. (max 420 characters)...
Today at 7:59 PM •••

ItsMeDevRoland
Another day, Another migraine, I found out that the game is broken about the .... Stuff.... Im not best at coding and, I got this billion error, so no choice, I think the error is from Yanfly's SkillMastery...... Fixing it...
Today at 7:50 PM •••

LittlePIGGY
Today I got my first shot of the COVID vaccine (Sputnik V). I was very worried. I didn't feel the prick at all. I do not observe any side effects yet.
Today at 7:37 PM •••

Jrrkein
I should stop staring at the screen too long. neck hurt
Today at 4:06 PM ••• 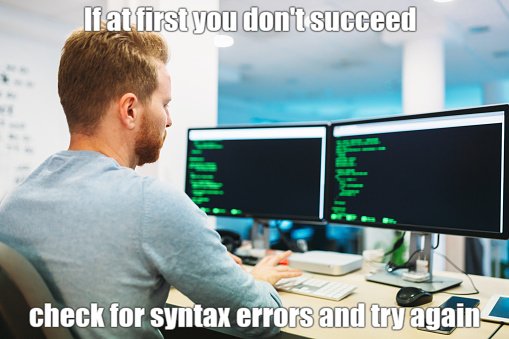