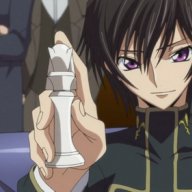 Great day! I am trying to make a diamond grid nested loop but I have a problem with it. There are excessive events created that are more than the desired diamond grid. Kindly check the attached files for the picture. Here are my event commands and scripts:

The image I used for the diamond grid is the dog. Please help me remove the excessive dog events created.

I'm not familiar with the plugin you've shown, but in the above image, if you wanted only a diamond shape made out of dogs, try adding this to your code. (I'll have to describe)

There is a function called $gameMap.distance
It accepts the following arguments
x1, y1, x2, y2

In the above image, if all excess was removed (dogs), it would be only the dogs that had a distance of 3 from the Player.

So when generating the dogs, if you add this condition (we'll called the dog event position being examined 'dog')

The above condition requires that if the process is attempting to draw a dog, it must be a total (x and y) of 3 tiles from the player. If that rule
was followed in the image you've shown, it would leave a nice, even diamond shape.

I hope this helps.

*Also, There is a possibility that $gameMap.distance is a function added in by a Yanfly Core plugin, I'm not 100% sure. I just checked and it doesn't seem to be.

Thank you for your reply. As for your if($gameMap.distance($gamePlayer.x, $gamePlayer.y, dog.x, dog.y) == 3) formula, can you please provide me the full code to create the diamond grid dogs perfectly like this representation: 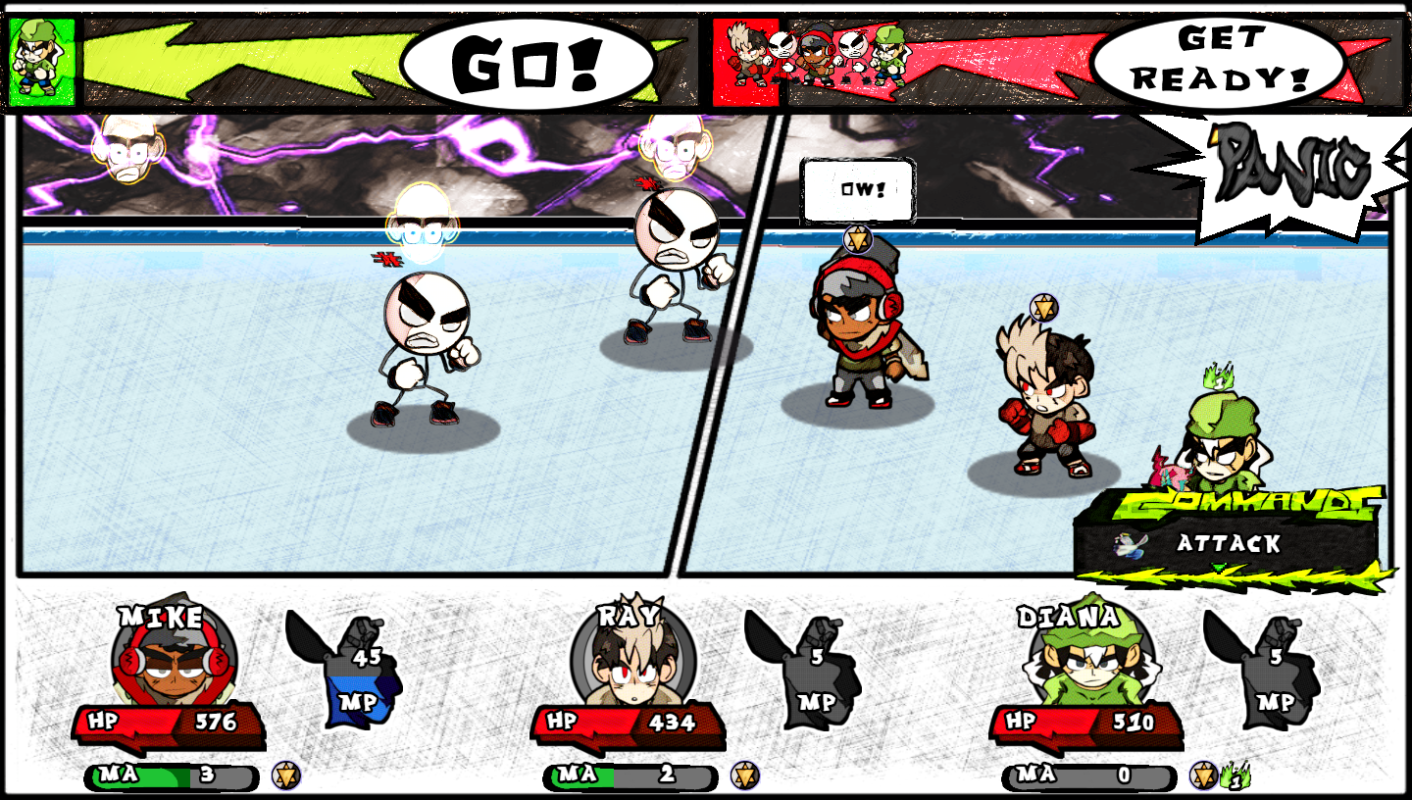 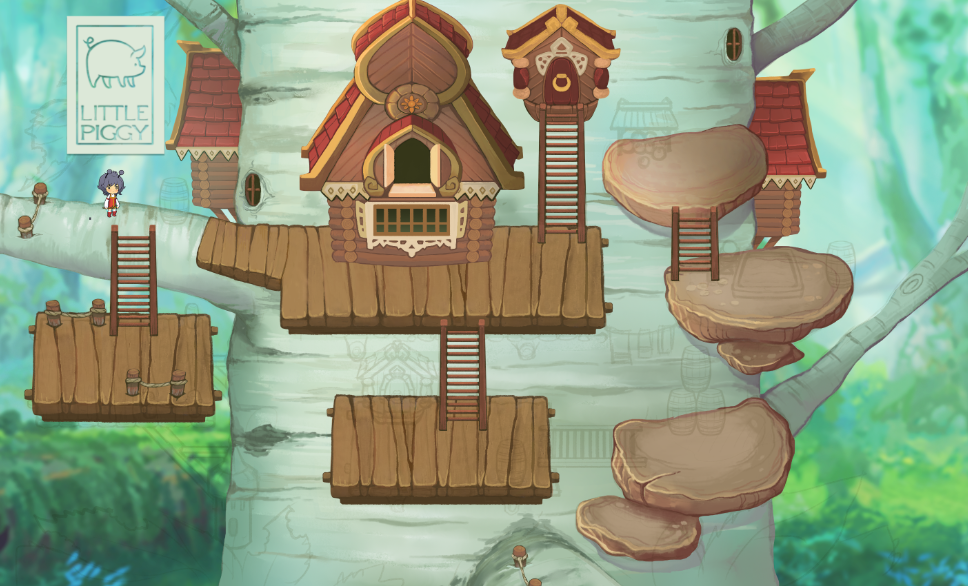