Need Tips on "Combat System Design" in my Survival Game

The Player has to eat, drink and sleep constantly every Day to replenish Energy, A Day lasting 2.5 Minutes, Time is frozen during Battle encounters. Survival and Story are the Primary Feature while Combat is a Secondary Feature in the Game. The Player can encounter enemies, Depending on RNG like sometimes thrice in a day, Sometimes can go a day or two without encountering enemies at all.

Now that you have an Idea about the Game,

- What are your thoughts about Combat System in a Survival Game ?
Note : I was planning to merely use Basic Attack with different Afflictions, Nothing more to keep the Combat simple.

- Do you think Abilities like Buffs, Special Moves, Weapon specific Skills would make sense ?
Note : I could always add a Skill or Two related to each Weapon, However I don't see how it fits into a Survival Game

Thanks for any Tips or Suggestions in advance.

Are you retaining the default turn based system? Or are you going for something more action oriented? I think an Action RPG would fit a survival adventure game pretty well.

Edit: From your post, it seems safe to say you're using the default turn based system? 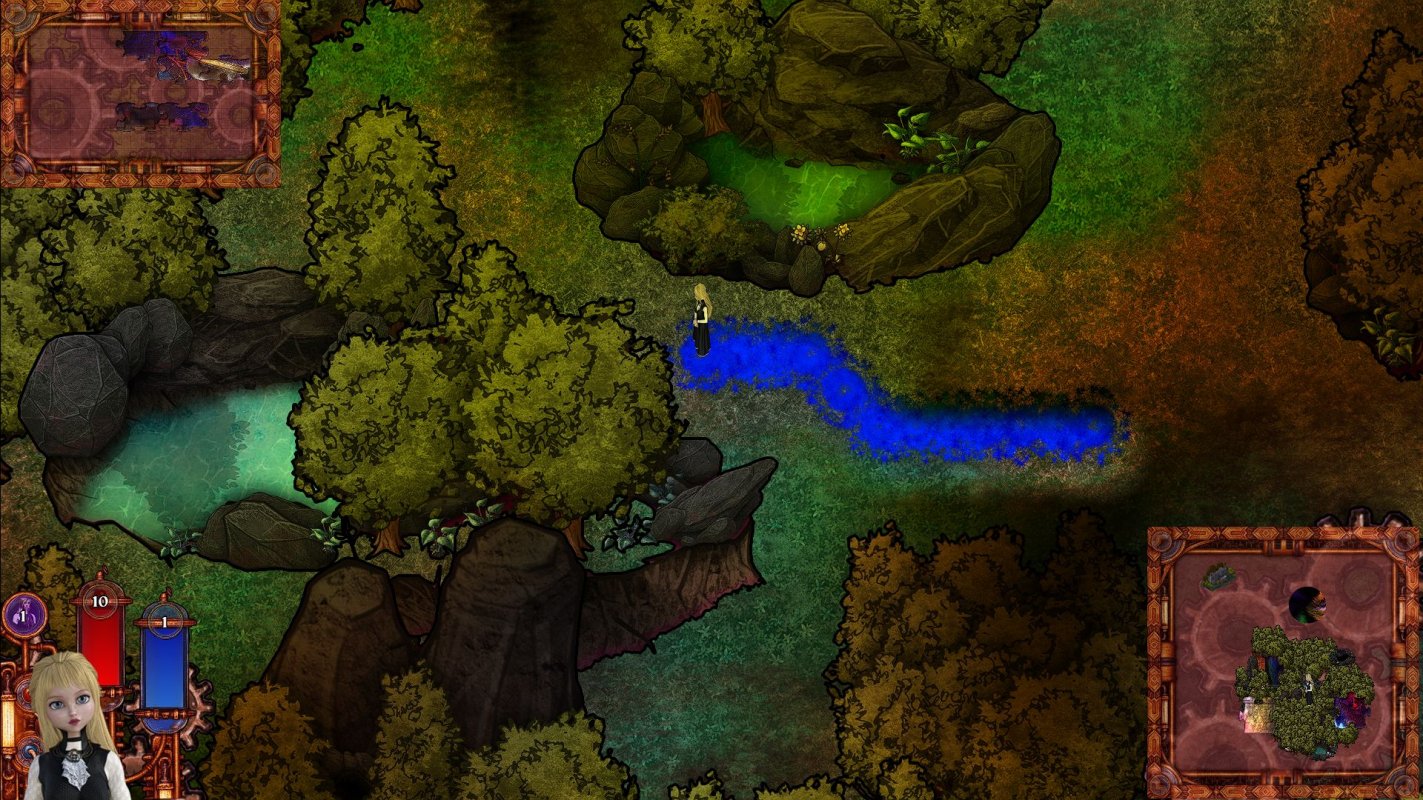 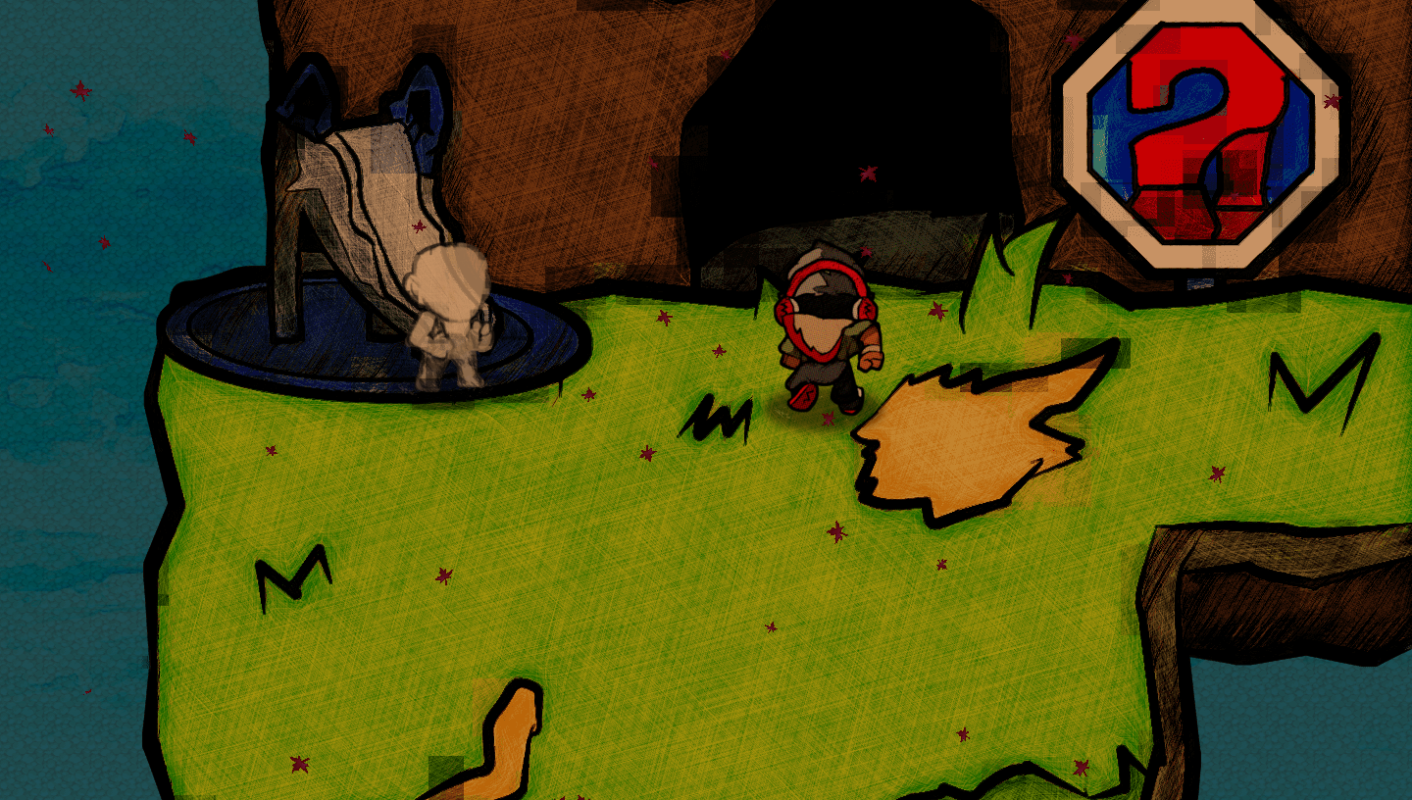