I would like to know how to event a new actor's level to be equal to the average level of the party. Reserve members not included. I'm assuming I need to use variables which I have just started diving into so I don't have much experience with them. I'm sure this can be done lots of different ways but I would prefer to learn the proper way to event this so next time I would hopefully not have to ask for help. I would rather not copy and paste someone's script.

Thanks in advance for any and all help.

You can calculate the average party level, store the value in a variable, and then set the level of the new actor to the value of that variable. For example, if I use variable #5:

Note that I did not test the code and I hope that it's bug free lol.

@Yawgmoth 's Bargain was to get an answer on eventing this.

"I would like to know how to event a new actor's level..."

So you can set a variable with A specific actor's level.
Thus you can use a variable for each actor to fetch the data.

The problem is, who of the actors is in your party and who is not.
Solution:

Create a variable named LVLSUM
Set it to 0
Create a Condiotional Branch
Second Tab gives you the option to choose if a specific actor is in the party.
IF he is, then add to LVLSUM the fetched data for that hero.

Create also a variable for the Sum of actors.
Set it to 0
For each actor in the respective conditional branch, if he /she is in the party, add +1


So SUM of LVL/ SUM of actors = the average level.
and you set the new level.

Just remember to always initialize to 0 all the involved variables.

Thank you both so much! Now I have an example of two ways to go about doing this. I did get this to work too so thank you both for your time. and Happy RPG Making to you both!

BloodletterQ
Job concerns. Love where I work, but I have severe anxiety while I'm outside at night.
12 minutes ago ••• 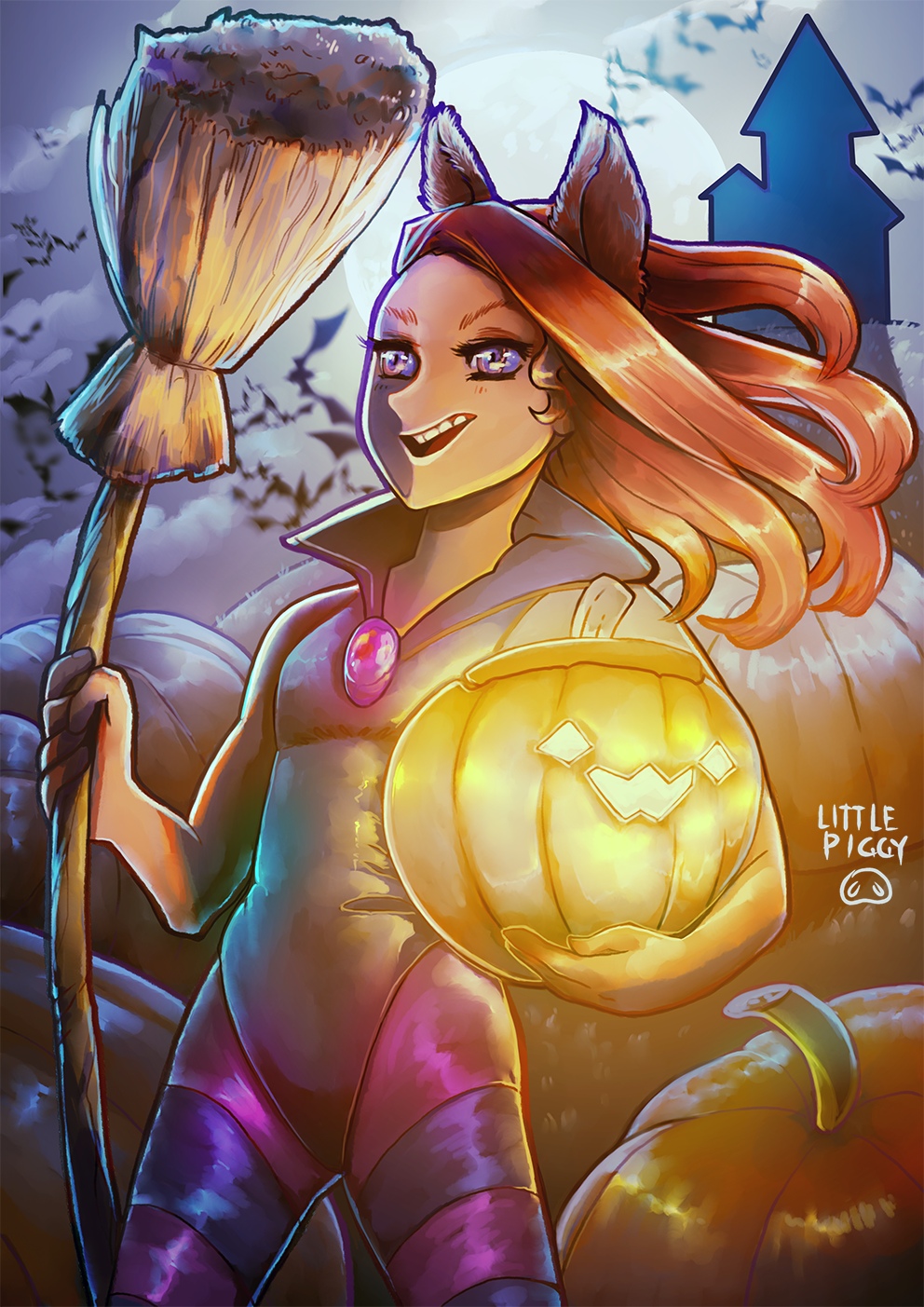