There are many worlds, many tales with many faces. Or are there? What separates the overzealous paladin from the prejudiced beat cop, or the assassin murdering cyborgs? Isn’t a drug lord just another evil duke, his gangbangers his blackguards?
What if one day, not the hero awakened to the truth, but the villain?

With imperfection. With deeply flawed heroes who band together nonetheless, rising above. Learning from each other, motivating and guiding. Always choosing the less obvious path. Not letting your role define you

Gameplay-wise, this is reflected in a large cast of diverse characters while still allowing a large amount of customization.
Gameplay will mostly be restricted to dungeons, with a single large intricate hub-area. At first, the game is linear to allow the player to get a hang and feel for the game but soon opens up, allowing a certain amount of non-linearity, within reason.
During this second phase, about three dungeons will be available at all times, with each dungeon partially unlocking another through both a key item and a skill needed to access it, both hidden in different dungeons of course. So for example, unlocking the supersoldier lab requires getting both the key card from the scientist now working in an invaded wizards tower to fuse magic into laser weapons and the cyborg found in the robotics lab to resist the poison gas flooding certain rooms.
In the final phase, once the entire team has been recruited, the focus becomes on destabilizing the villain and gaining more power, with the final dungeon being a Multi-Team assault on an insanely difficult dungeon.

The focus will not be on a linear improvement, but diversification of abilities, as mashing attack or spamming ‘Ultima’ will certainly not be the optimal strategy. All characters start with a narrow set of abilities

While there will certainly be a tendency to examine and deconstruct certain tropes, this will not be a comedy or parody game (Think more Scream, less Scary Movie).
Features

These are early playtesting Images and thus quite basic. 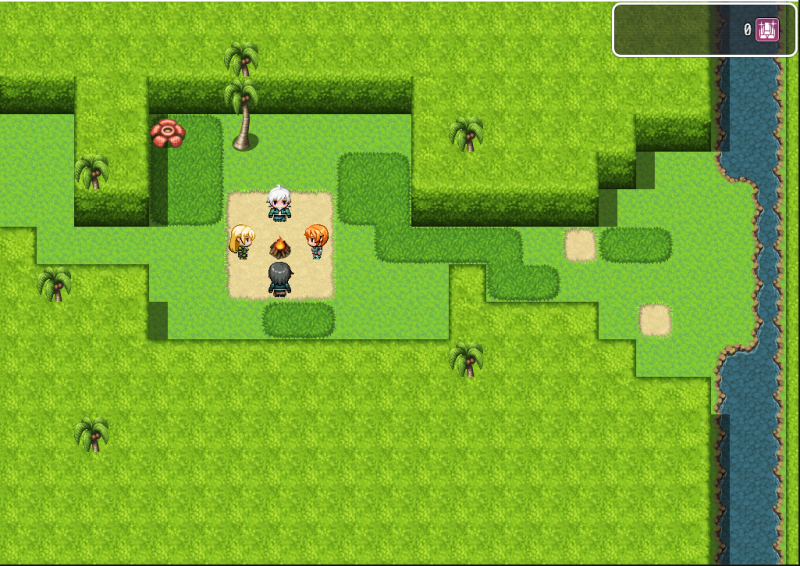 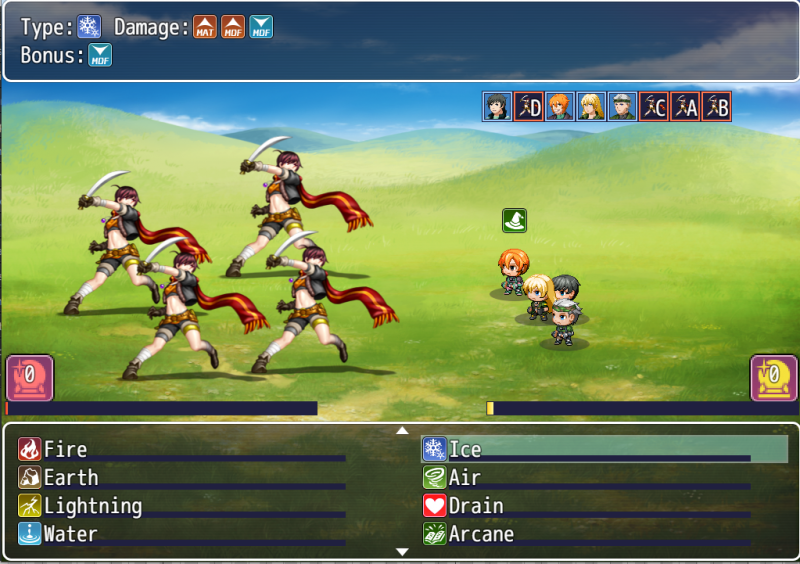 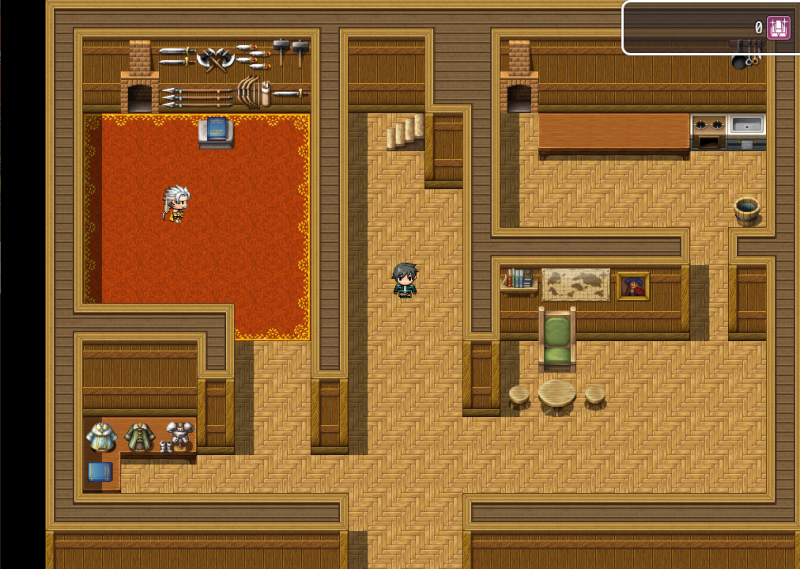