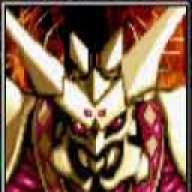 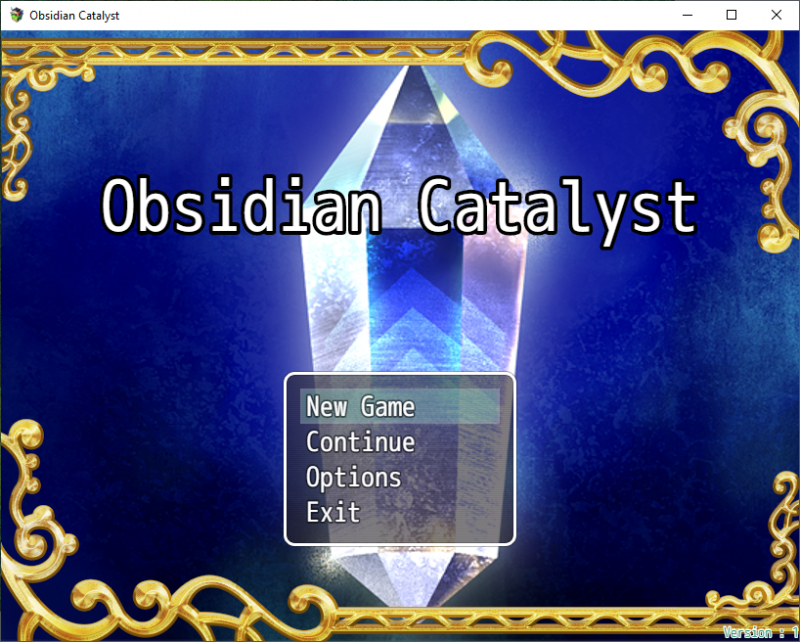 Obsidian Catalyst is a huge love letter to the old Shining Force games on the Mega Drive/Genesis and Saturn from the 90s and aims to mimic the style of those games a great deal. The SF games are tactics RPGs where you control a squad of up to twelve units and move them around a grid to attack enemies. It's functionally quite similar to the Fire Emblem series which is likely more familiar to people than the old SF games!

I have taken the basic formula of these games and made my own additions to make combat feel dynamic and satisfying. Characters all learn special attacks that are mostly unique to their classes and allow them to attack enemies in interesting ways. Each class has its own strengths and weaknesses and learning how to best utilise them in combat should feel extremely rewarding. Currently there are sixteen playable characters (and the maximum squad size is twelve) however no character should feel like a dud - my endgame is that all characters should be viable and it should be up to the player to field a squad of their favourite units!

The overarching theme and plot of the game and the villains (more on that in the storyline section below) are written as serious and credible but overall I intend for the game to have a lighthearted tone but be serious when it needs to be - this gives me the opportunity to make a few nods at the inspiration behind the game! Currently the prologue and the first four chapters of the game are complete; tentatively this gives the game a runtime of around 15 hours for a first playthrough thus far.
IMAGES/SCREENSHOTS

Below is a small selection of some of the games maps! 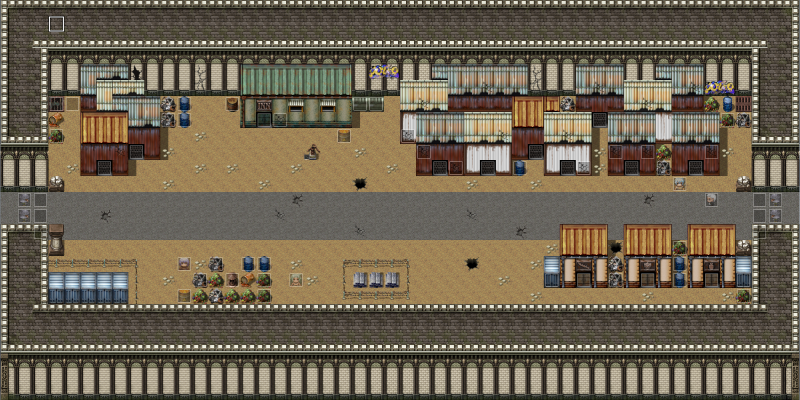 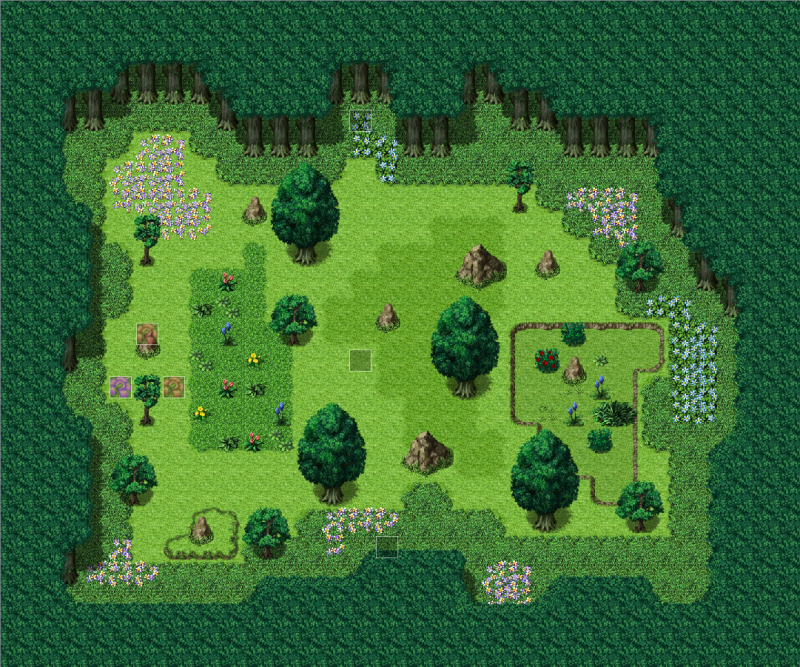 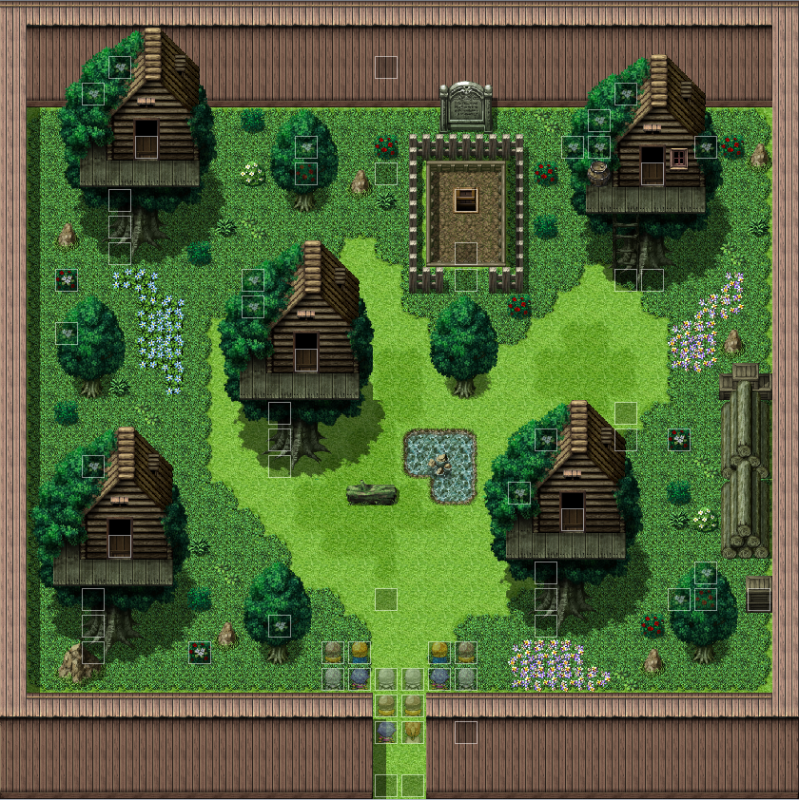 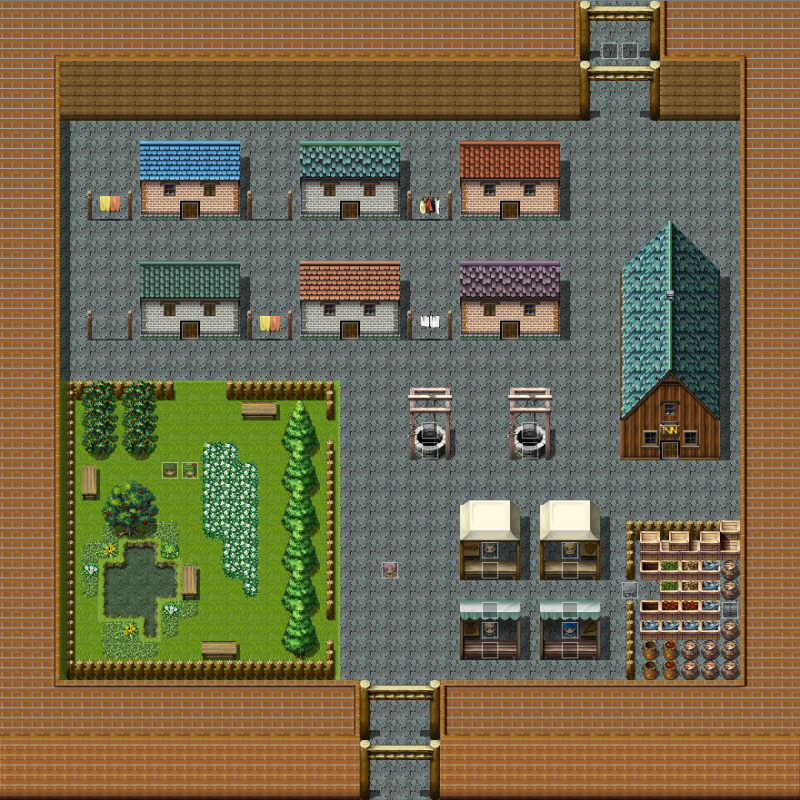 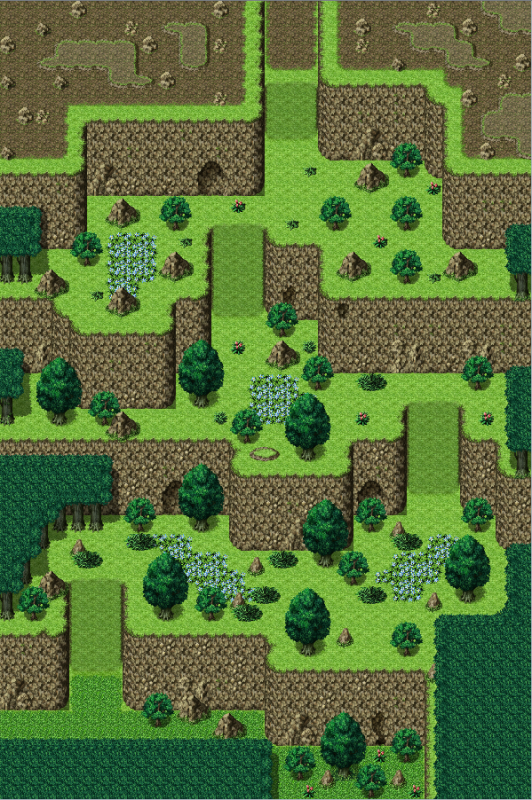 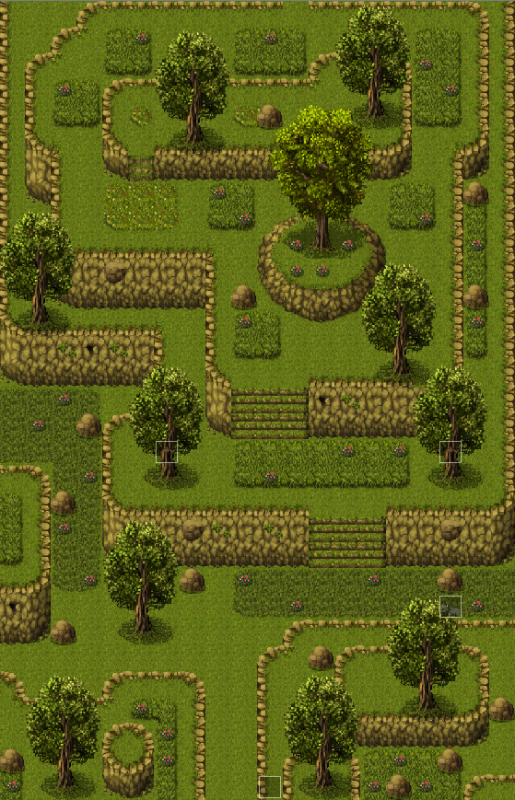 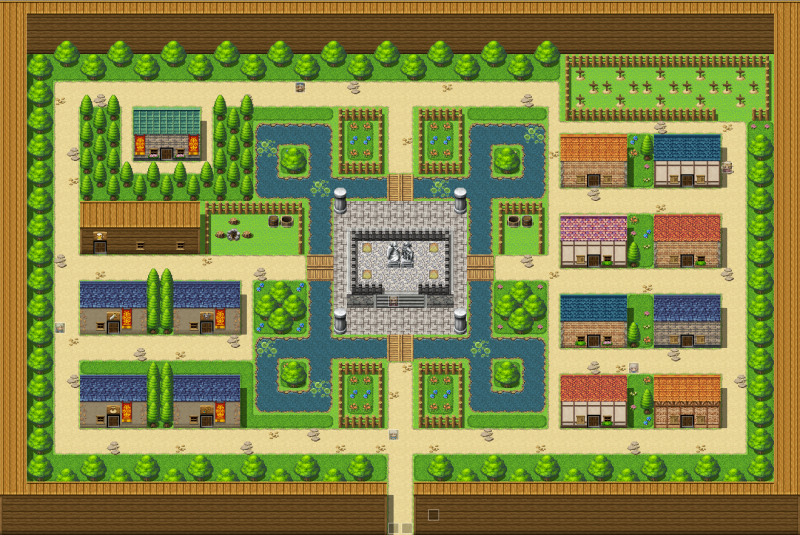 Pop this out into your web browser, download button will then be in the top right!

I played your game and found the tactics system pretty neat but with a few points of improvement.

Hi! Thank you for taking the time to give the game a try!

First thing: the bedside table there is the event I use to teleport to maps to test them from a new build and I can't believe I forgot to remove it! That will be patched in the download link above probably by the time you're reading this!

A few other notes based on your video:

When I started the project it began as a solely RTP project as I learned how to use the plugin and the prologue chapter was developed pretty quickly as a proof of concept of sorts. Tt's grown into something quite a bit bigger since then as I've continued to work on it and I definitely agree that I should update Vinheim Town and probably the first forest map to use some of the tilesets that I've picked up since! I was planning to do that with the next major update which will add in chapter 5 as well as the promotion system.

Currently direction facing doesn't matter for dealing damage (like in Shining Force), but I also agree that it would be nice to be able to choose direction at the end of a turn even if it's a purely visual effect - I can ask in the forum thread where the plugin is developed how feasible that would be!

The mage character joins the party after this battle following a cutscene event - my intent was that this first fight is essentially a tutorial to learn the combat system, and that in future fights I add in more people and mechanics.

The reason you couldn't move around the spider on the bridge is that enemies and player characters exert a zone of control which heavily restricts movement around opposing forces - I think I could improve the first battle massively by adding in a tutorial to explain the game mechanics.

A big thing I took away from your video was that you expected it to be more like FFT than Fire Emblem - I have no plans really to change it to an on-map battle system as this doesn't go with the FE/SF style of gameplay that I'm imitating. Not that I think FFT isn't good - it's just not what I'm going for here and honestly Fell Seal absolutely nailed the FFT style SRPG.

Jrrkein
A beloved family member passed away due to complication to combat COVID and diabetes. Rest in peace Grandma.
50 minutes ago •••