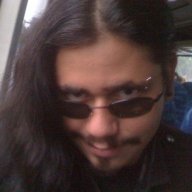 Well I just finished building the BGM manager, Playlist Builder, and Music Player. It took a lot of dedication to get to this point. The BGM Manager seems to work perfectly however after a cursory examination the other two definitely have bugs. I'm not very concerned as most of these functions were working very well before the redesign; I must have missed some spots when updating my code. I'll get there soon, and I am proud of myself but I am also frustrated by how much I underestimated the development time for this little diversion. After months spent on casino games I needed a break before working on my card tables, so I though I'd spend about a month on something totally different. Now I'm at two months in and I've only just starting debugging. I really hope debugging goes as smoothly as I think, I hate to think I'll still be working on this for another month.

Another potential creative shift regarding the provision of either stretch goals or certain levels of release planning. Basically I am at the point where some portions of my project that have survived the creative shift in development have no business whatsoever in trying to hide behind a paywall, and by extension their stories within the overall plot arc deserve to be told without any restrictions on access.

And I am no expert on the matter either, but there are some trials of jokes, jabs and references that I've been testing, of which some would probably not be worth my time or budget in a commercial release, if not being reliant on either stretch goals or publishing assistance (which of course is for some rather obvious reasons). But in the context of actually testing the concepts, I think it came out real good for the intended results. But again, this is for testing purposes in the current form thereof, and by extension is not a long term plan unless it can be supported by capacity for the purpose and whatever the availabile provisions would be.

EDIT: I should note that the base of the project in terms of delivery is otherwise unchanged, and that this is being serviced as an extension of my scene testing process for measuring the anticipated effect. But again, I'm not an expert on this so don't quote me on that.

EDIT 2: I should probably also note that I have incorporated the test provisions into the credit scene which has also been centralized and improved significantly in the process.
Last edited: Nov 2, 2019

Wait, October's over? Man that went fast... Luckily my goals had been pretty simple:

I did both, so I succeeded! I'll need to think on what'll be doable in November.

Yikes I just could do that left; 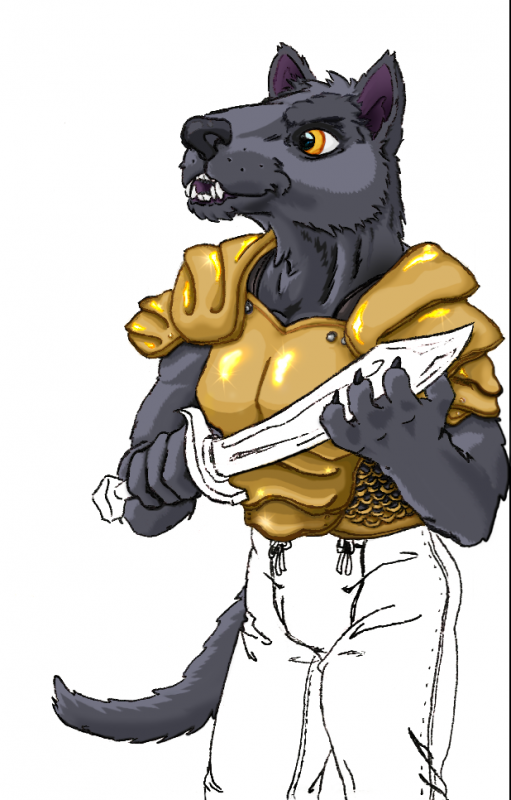 Couldn't even finish his pants.
BTW, Congratulation everyone for Inktob... err October progress and goals. See you in November thread if the Lord wants it ^^

Wavelength
SpaceX: First-ever successful (manned) commercial spaceflight!! In these terrible and self-sabotaging times for the world, that's a ray of excitement and hope I needed badly.
Today at 5:53 PM •••

Today at 4:57 PM •••
GameDevJohn whtdragon GameDevJohn wrote on whtdragon's profile.
Hey I used you bunny and cat spritesheet for a game jam game. Thanks so much! You have really beautiful stuff here. I'll credit you at https://gamedevjohn.itch.io/bunny-boy
Today at 10:38 AM •••

Storyteller-Hero
The video of a psycho chasing people on the streets with a sword before getting subdued is wild. Apparent screenshots of his Twitter feed (EDIT: confirmed by Dallas police) before it went private reveal a dangerous delusional mindset. I heard there was a bow person too. The crazies are really coming out of the woodworks.
Today at 10:06 AM •••