Can you screen shot a picture for us so we can see your workflow?

We really need to see screenshots of your events to know what is happening.  A description really leaves out a lot of important information.


Please post screenshots of each page of your event, and include the whole event window in the image.


(Having said that, I have a feeling I've read something somewhere before about there being a bug where variables are concerned - so it might be worth searching for such a thread, and/or uninstalling, re-downloading and reinstalling 2K3 completely)


Edit: I haven't found anything about a bug, but I did find something that I thought about when I first read your issue, then decided to remove from my post because I couldn't see the same option in Ace (I don't have 2K3 installed).


Here's a thread where it's mentioned, and the reference is for 2K3:

Work on the Decepticon Seeker sprites is taking longer than I anticipated. I have five down: Starscream, Thundercracker, Skywarp, Acid Storm and Nova Storm. Three left to go: Ion Storm, Sunstorm (needs rework), and Slipstream. After completing their walking sprites, should I wait to post them after I've done a transformation sequence?
29 minutes ago ••• 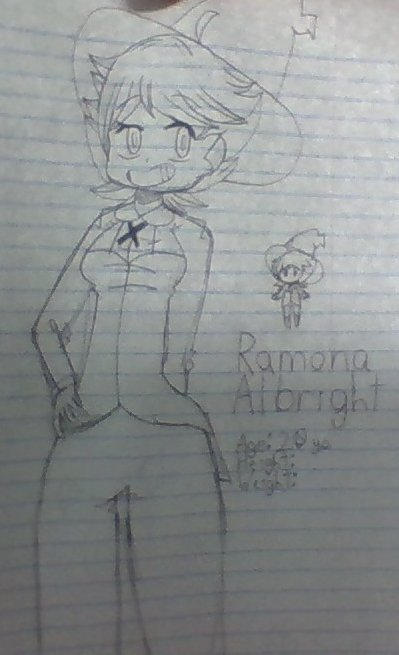