(My apologies in advance if this is the wrong place for this. I think I should post this question here.)

I am having an issue with a plugin called OrangeHUD while I'm trying to create a custom battle system. I'm using OrangeHud to create a little window in the corner of the screen that displays a variable that changes during combat. That's all working fine. But I wanted to also display a picture that will overlap the edge of the box that will also change as combat goes. The problem I have encountered is that when I show the picture using the "show picture" function built in to the game, it appears below the window that OrangeHud creates instead of on top of it. The OrangeHud window blocks part of the picture instead of the other way around.

Does anyone know a way to fix this? I tried poking around in the script, but I know very little about scripting so I couldn't find anything. I would really appreciate any assistance with this because I haven't been able to find any solutions looking around online either.

Thanks in advance for any help!

Plugin Releases is for sharing plugins, not asking support questions about them.


I've moved this thread to Plugin Support. Please be sure to post your threads in the correct forum next time. Thank you.

Celianna
Officially not a mod anymore. Thanks for the many years!
54 minutes ago ••• 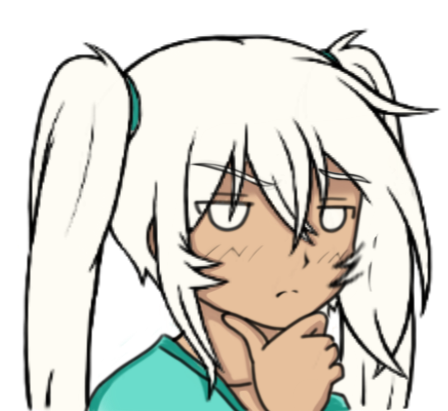