=wow l was walking like a fortnite character on my last game but on this game im zooming like theres no tomorrow, prob a bug on my end though all animations are way faster than they should be*fixed it was my 240hz screen
=your skills are all into subsections, put them all together and if you really have 6+ skills later in the game into each section then its obviously too many* yeah its annoying to change between the sections
=clicking should end battle on loot screen, doesnt work atm
=should just name debuffs immune instead of resist, resist usually means you missed
=user sprite no longer there after using dusk hunter
=crits do too much damage on player a bad string of unlucky crit can kill you without being able to do anything
=where to go on boat need to be clearer, l could go on tons of invisible walls
=l feel like l dont want to use the 20% crit buff because l feel like its a waste of a turn, either instant with mana cost or increase crit chance* nevermind the upgrade does exactly that
=on gremelin, youre still on the boat yet battle scene is on the ground
=boss was too easy again because crits are too high, all l need is a double 1k crit to drop his hp to half while my mage do a weak attack for 180 damage
=the problem with upgrade skill is im going to be strong only against one type of enemy or l keep using the same upgraded skill over and over and 15 mp skills are useless and l might just use an item at this point
=some skills seem to be very imbalanced, l upgraded fully the charge skill thinking full hp enemies would take a lot of damage but it barely does anything with a 3 turn cd like wtf while mana wrath can do up to 2k damage with no cooldown/crits
=prob need an auto save before dragon if l didnt 1 shotted it l would have to do 30 mins of play back
=will do part 2 when l have more time 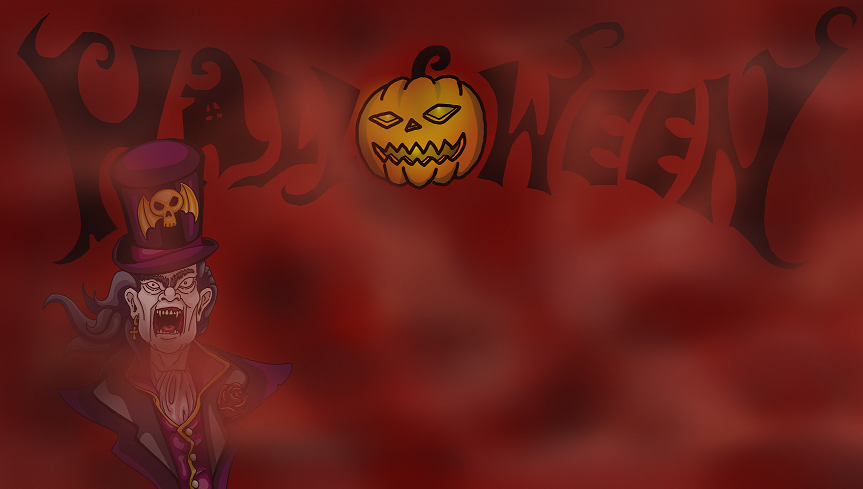 I'm sorry. I don't intend to be a jerk forever, but I'd rather back up my intent with actions, not words.
Yesterday at 3:52 PM •••