Actor Summoning v1
by me (again)​
Introduction
This plugin implements a very complex but powerful (?) actor summoning system. Originally inspired by the Shin Megami Tensei series, it lets you add and remove characters in battle through the use of skills.

But wait there is more...

This plugin makes several changes to party and formations, in order to make it possible to add and remove characters from the active group, both inside and outside of battle.

In order to permit groups smaller than the max, it overrides some of the functions for adding and removing actors. It also makes a couple changes to the formation mode at the default Scene_Menu. Keep that in mind if using a custom formation menu.

Features
Screenshots
Ignore the window title, I make it all in a single project, what do you expect! Dummy! uwu 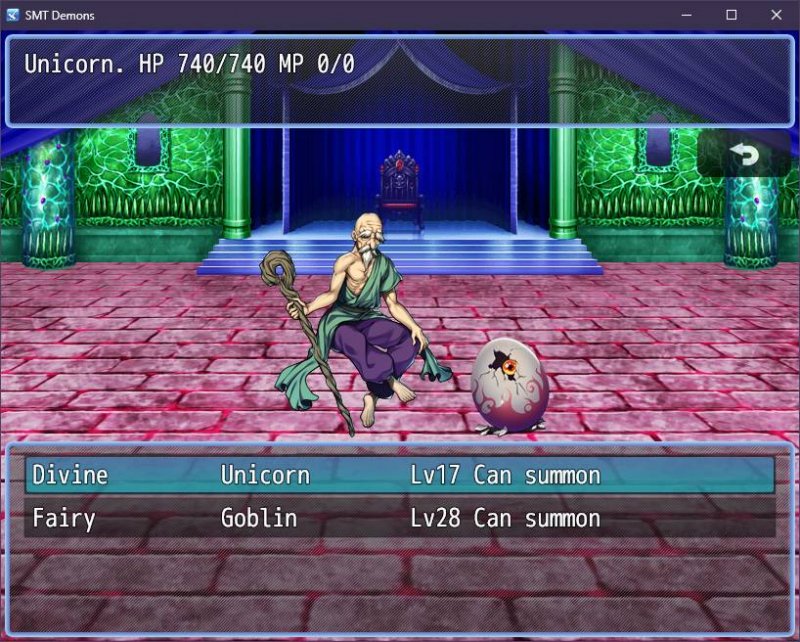 How to Use
gIvE yOuR sOuL tO gAmMaK!1!
Add the file to your project's js/plugin folder. Then open up the plugin manager (F10) in the editor and set up the plugin.
Please see instructions inside the help section at the plugin, either when importing/configuring the plugin in the editor, or by opening the file in any text editor.

License
Use under MIT License.

Special Thanks
@Heartless_Angel for reminding me this was missing for the ULTIMATE SMT FAMGAM!!!!1
RM coms for being gud. 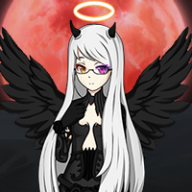 @orochii My Prayers have been finally heard!
Once I come back home, from work today, I will try this out ASAP.
Thanks a lot for making this plugin for the community!
I was really getting kinda sad that no summon plugin was there yet for MZ.

Alright, did you test it on sideview tho?
Because it seems the monsters just slide into battle and not appear (fade in)
It be nice to have an option to make them fade in, and have a summon/desummon animation play.
Which the player picks ofc, also you will need a summon position option, so the summons are in a correct position when they appear and not on top of each other.

I'll fix it today after work. Thanks for the feedback!

@orochii No worries I will keep testing it, if it´s ready.
I love to give feedback and suggestions, so plugins become better in the end.
Just tell me when you got a new version to be tested <3

This is a very nice plugin, there is usually a lack of summon plugins. Thanks for your contribution!
There is just one issue I have found so far. I use side-view, and the summon appears fine when I summon it. It works flawless until I desummon it. When I summon again, the sprite does not show, although the actor is summoned (and even casts a shadow where the sprite should be)
It doesn't happen everytime I resummon it. I am not sure what triggers this lack of sprite bug.

The plugin works well now. The visual bug was due to a glitch in the engine, which is now fixed.
Just wish summoned actors could be set to last X turns, but still a good plugin!
Last edited: Apr 18, 2021

Sorry for not getting back to you sooner, but at the same time glad you got it sorted out. DDD
I still have to check on the bug Heartless mentioned before. Haven't had time for this, and it's probably just *some clicks awayyyy*.

AeroPergold
here's another RPG Maker remake idea: "Plumbers Don't Wear Ties". I'll salute to whomever does this
1 minute ago •••

CleanWater
I won't finish it today, I only will have time to work on that next Saturday, what a shame...
55 minutes ago •••