[Parallaxes, Orange Overlay] How to work with tall sprites?

My sprites lose their heads walking in front of horizontal, thinner objects. 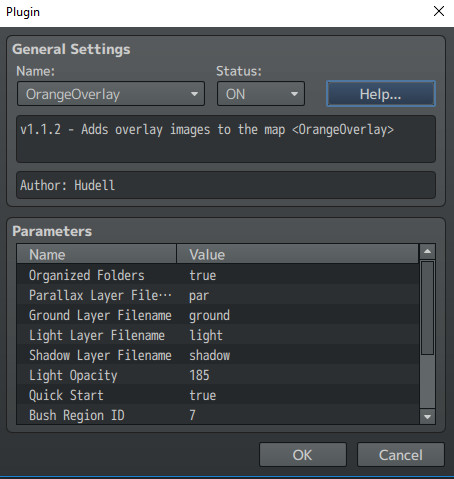 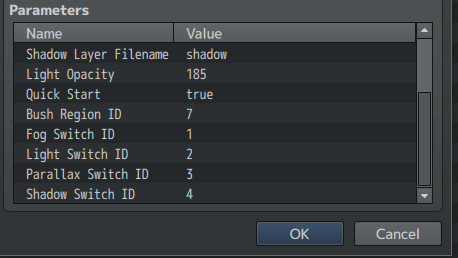 <ground> loads my base grass. <par> loads the fence/objects. <cm:map009col> loads the collision.

Any idea how I can make it work?
And also how one might make an object somewhat transparent when you walk behind it?

EDIT:
David Browne (Youtube):
"This is a problem that I run into as well. I can think of at least one way to solve it for some use cases, but it may not be suitable for a lot of heavy use on many maps. Any areas of the overlay that are causing problems could be removed from the overlay, and instead placed manually on the map with the grid free doodad editor as very large objects. I was planning on testing out this very thing for a future video, so it may be coming up soon."

This worked for me, Cutting the lower part of the fence and making it a layer 5 Doodad.

Ouro
Wondering how big I can make Dorothy's skill menu before the game just becomes irredeemably bad.
27 minutes ago •••

InochiPM
I'm in desperate need of environment sprites and tilesets for my game. If anyone is interested please DM me im willing to pay.
Today at 8:00 AM •••

Touchfuzzy
All badges and prizes for the Let's Make a Scene Heart Edition event SHOULD be out. If you participated and haven't received either or both, send me a PM.
Today at 7:32 AM •••