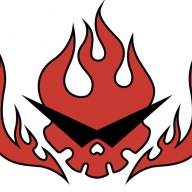 If you are at all familiar with Falcaos Pearl ABS script then hopefully you can help me out.
My game uses mostly guns as weapons. I wouldn't have a problem since most guns fire per trigger pull (Or button press in this scenario) but I want to have automatic rifles that you can hold the attack button down to continue firing and you don't have to press the attack button 30+ times to empty the clip. I can get it to continue firing using the scripts combos but it goes until the gun is out of ammo instead of when they release the button. Is there any way to make the gun automatic?

I suppose I would also accept a script where "If key "E" is being pressed, press "E", else nil" (My game uses all keyboard keys, not the default keys)

'Scripts' is for posting scripts you have written and which you wish to share with the community. 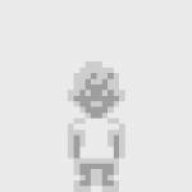 Hey my man! I actually was looking for this exact thing and I found a great explanation for it on the rpgmakercentral forums in a thread that user Highwind017 posted.

Here is a link to the demo that was the end result from the post:
http://www.mediafire.com/download/8da7l3mh3m4c2a4/HNS.7z

The demo was uploaded by a smooth user named orathan, it is pretty handy and I think you'll find it is exactly what you were looking for! Now I just gotta figure out moving while shooting/attacking and my game would be set!

I tried to get a hold of Falcao but, no answer...

EDIT: I also found this hidden little gem of a project that really takes the gun thing to the next level:
https://forums.rpgmakerweb.com/inde...r-vx-ace-bullpup-shooting-engine-error.84234/
Last edited: Oct 5, 2017 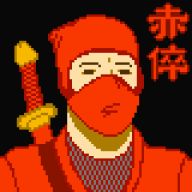 pEcOsGhOsT said:
Now I just gotta figure out moving while shooting/attacking and my game would be set!
Click to expand...