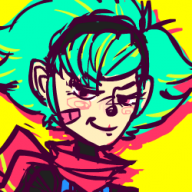 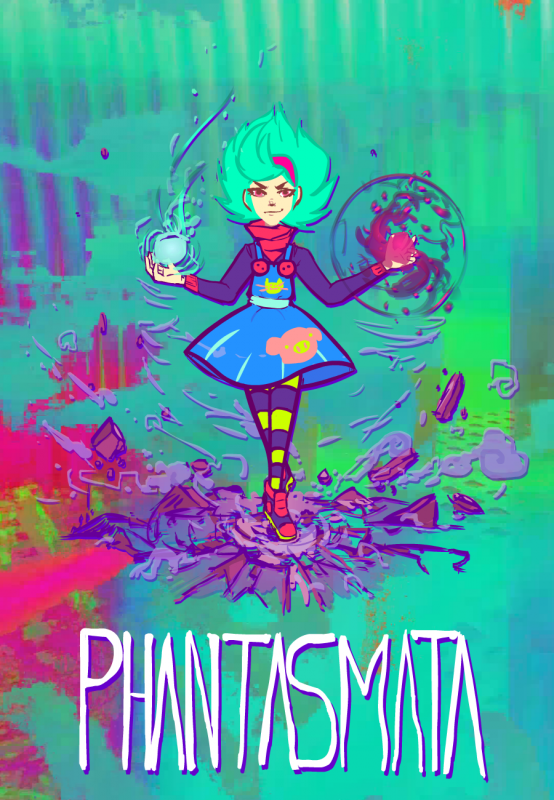 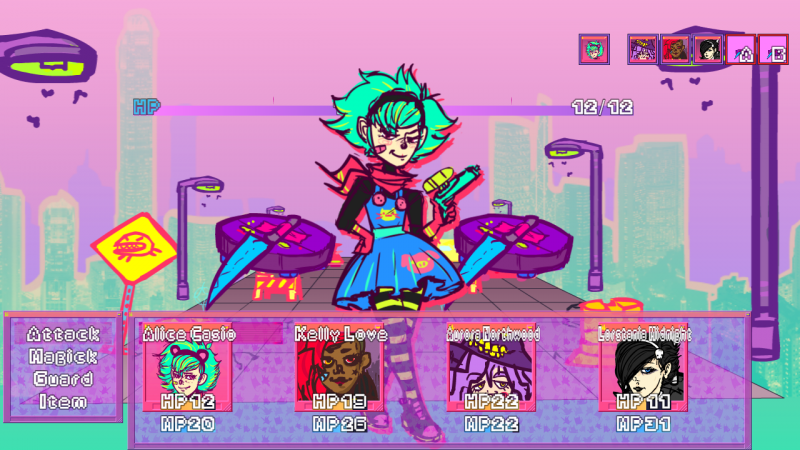 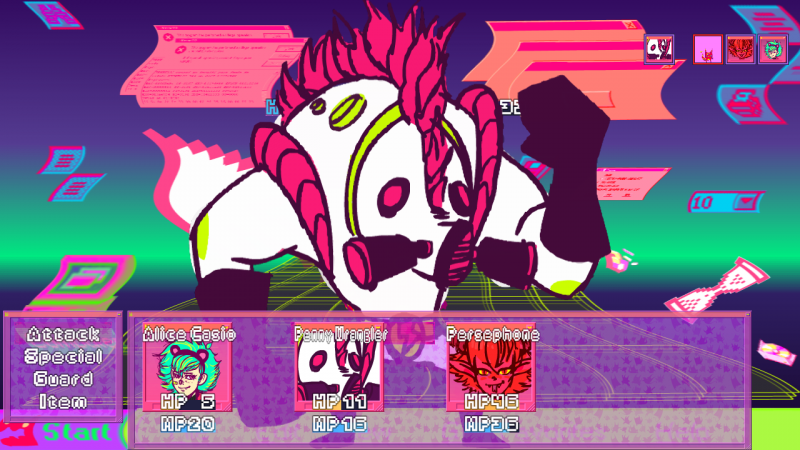 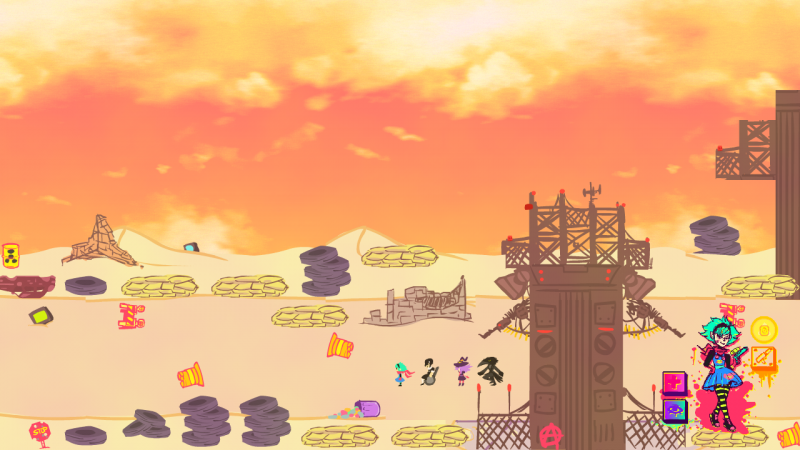 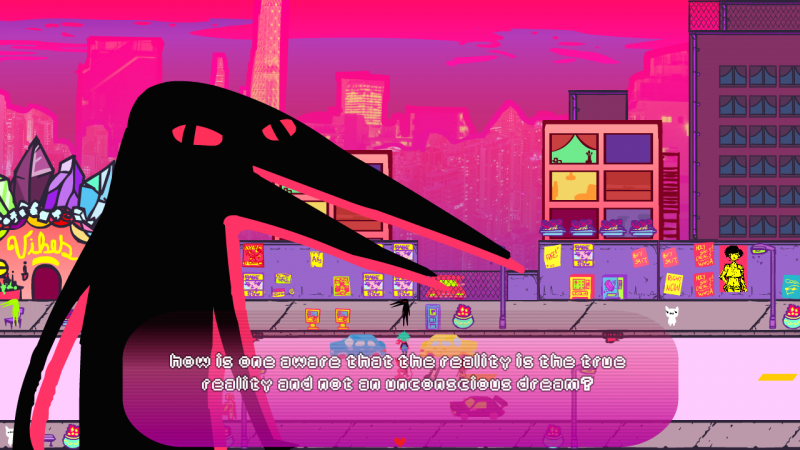 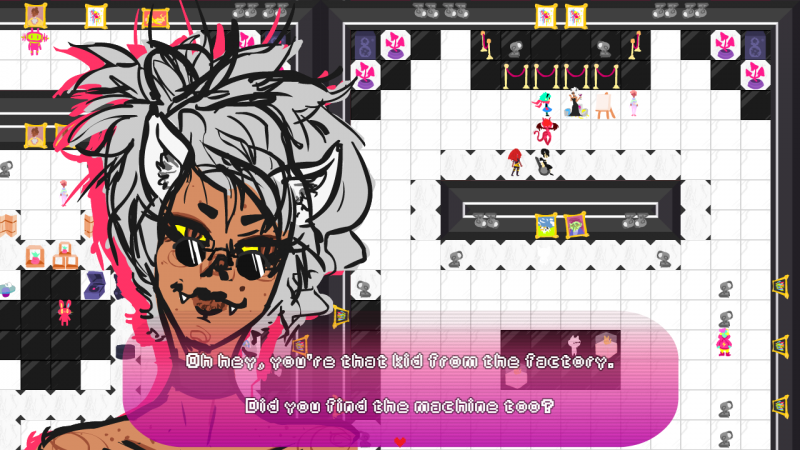 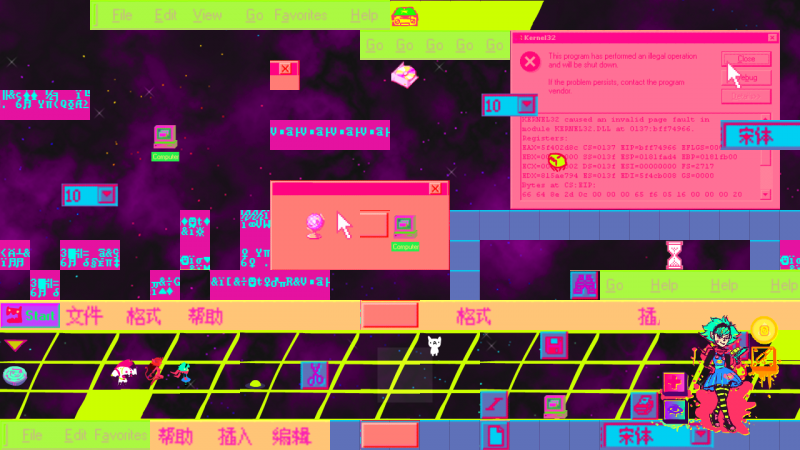 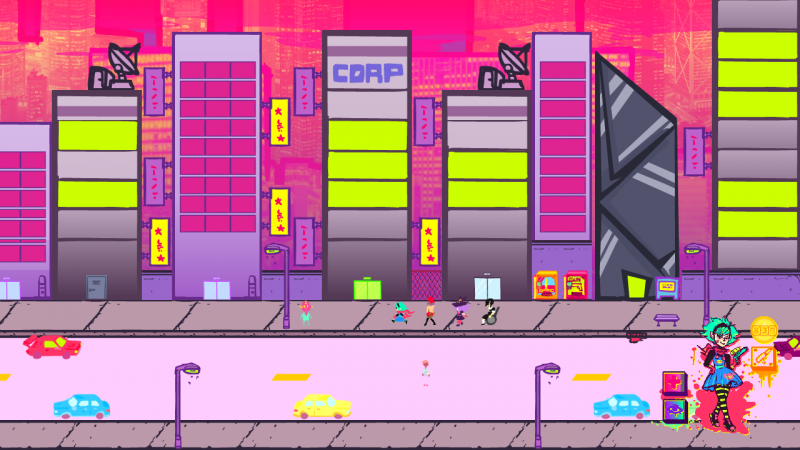 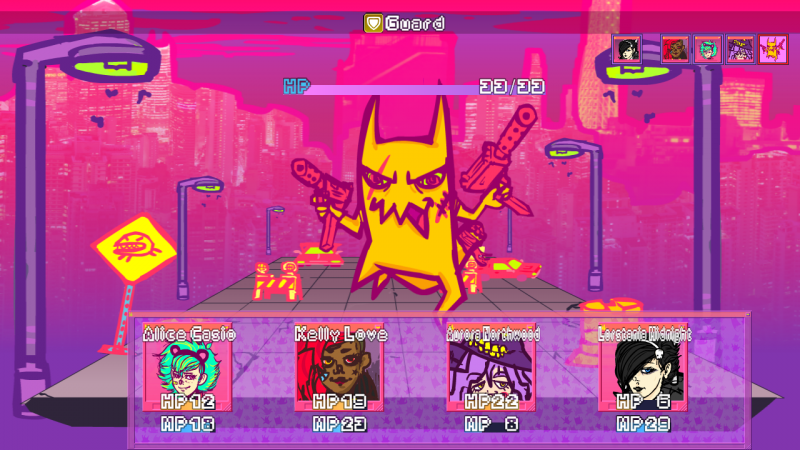 It's out on Steam as early-access at the moment, please check it out!
https://store.steampowered.com/app/1048790/Phantasmata/
( you'll find gameplay video and some media there,
for character bios and lore visit PHMT Toyhouse )


You take the role of Alice - a single-parent daughter
who loves video games and is a member of a local witch gang!
She has recently been experiencing strange phenomena
like super vivid dreams and growing psychic abilities.

Her life is relatively normal (as far as normal goes in a dystopian post-apocalyptic city goes) until she and her friend accidentally stumble upon the mayor's secret control conspiracy!
Your friend is captured but you make it out - will you succumb to the situation?
Or rise to the challenge and save your best friend?

So I'm getting close enough in development where I can get a solid first release ready and start showing the game to the public,
before release I'd like everyone's feedback and thoughts.
My small following is cool and extremely helpful but they aren't very critical,
I'd love to hear what gamers and RPG aficionados have to say
about the premise, characters, and setting. As well as grow the game's audience.

So please don't be shy and let me know what you think!


Check out all the characters with in-depth information & lore at Toyhouse
https://toyhou.se/~world/47245.phantasmata/characters

Make sure to drop by the official Phantasmata discord!
https://discord.gg/w3CGduU 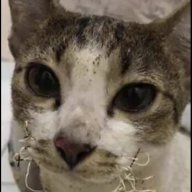 I’m happy to see that this game has been posted on these forums becuase when shadowed by other games that use different engines, this game might seem shallow or flat. But when it is acknowledged as an Rpgmaker game it becomes a lot more. The rpg community could appreciate this game a lot more I think. The art, comedy, and storytelling is coming from a genuine man with a vision and it shows when you play through it. I love the in your face bright colors and crazy music as world building, and then sombre, more serious themes of mind control and awakening. It’s kinda like The Matrix in how they wear trench coats and sunglasses and do backflips in slow motion but then wake up and realize the entire human race is cattle for the machines. It feels similar to that feeling. RAD/Oh god my whole world is a lie. I really like this game and it’s charming characters and dialogue is what I think has me coming back the most. )) there’s a lot more appraise I could give this game, but you should just play it and see for yourself ))) . Thanks for coming to my ted talk
You must log in or register to reply here.
Share:
Facebook Twitter Reddit Pinterest Tumblr WhatsApp Email Share Link