Picking a number between two variables

I want to run an event that picks a number between two variables. I have one variable that controls the total number of instances of an event, and two more that give it some variance. Say variable 1 is set to 100. I want variable 2 to be 95%, variable 3 to be 105%, and an event or script to pick a number between variables 2 and 3. If variable 1 goes to 200, the event should pick between 190-210, etc. I've looked for other scripts but no luck.

This question belongs in the support forum for the engine you are using - especially if you get a scripted solution, it will be different depending on the engine.

Are you using VX Ace or something different? 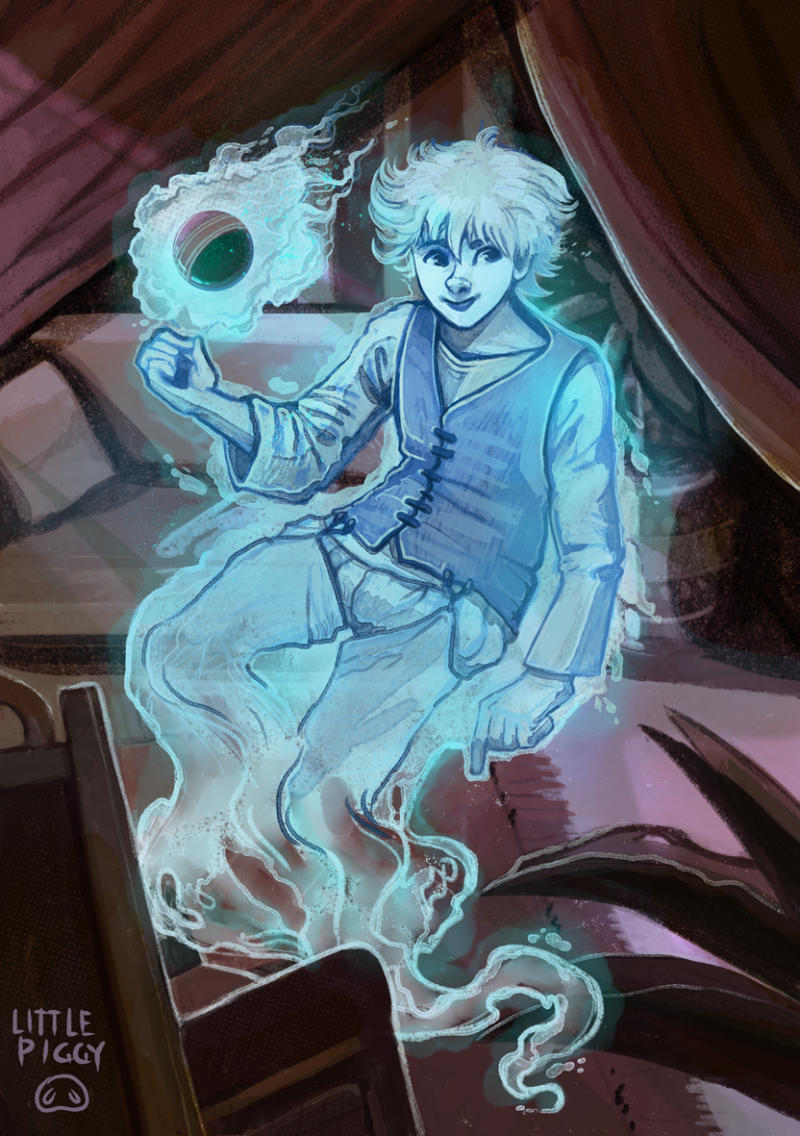 Dungeonmind
Here's what people think game dev life is like: Oh I'll just add this feature and that feature.

A game devs' reality: add one feature and watch the rest break like domino's.
Today at 2:54 AM •••

Robert-Character Creator
The light has gone out of my life.
Today at 12:40 AM •••