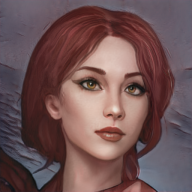 So, I'm using a very simple basic plugin that came w/ the MV engine called "Foreground" that says it "display foreground tiling sprite" and uh...does pretty much exactly that. But I've run into an awkwardness, namely that any pictures I display appear OVER the tiling layer, so for instance, the pictures I'm using for hovercrafts moving across the screen in the opening cutscene appear ABOVE the scrolling fog image I'm using, so the hovercrafts look like they're flying over the cloud cover, and it looks weird and awkward.

My question is, how difficult would it be to edit the .js of the plugin to modify the z level the picture is displayed on? I don't know js at all (I've forgotten the tiny little bit I had to learn for a college class) but even I can follow simple instructions.

I realize a workaround is to simply use events w/ display picture although that doesn't allow for easy scrolling/looping, or to use a more advanced plugin w/ the same functionality and more options (suggestions welcome although compatibility with Yanfly Engine Plugins is critical). 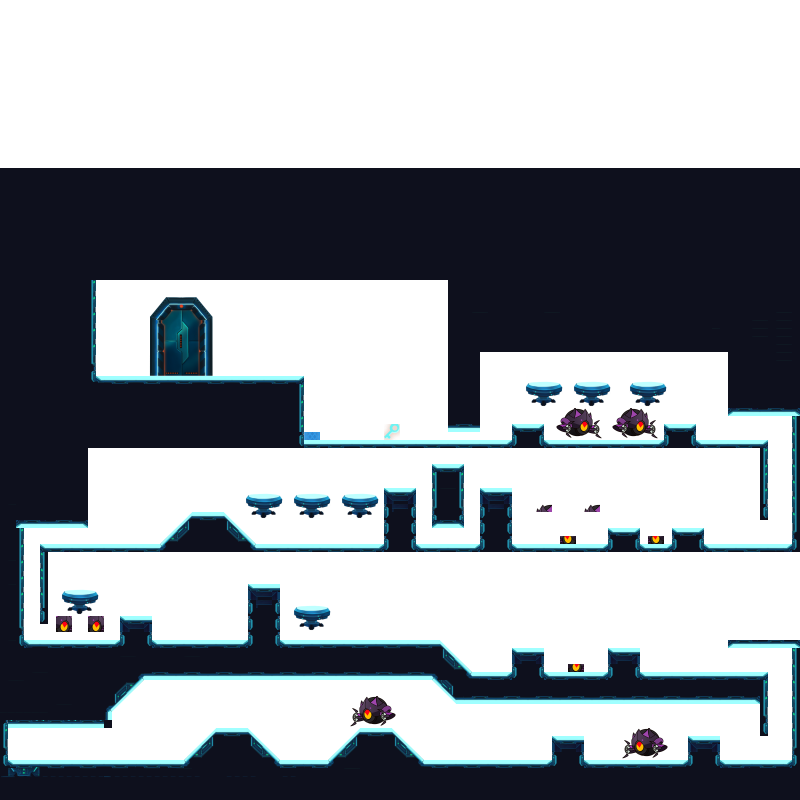 KrimsonKatt
@Shaz needs to make a website for his plugins. (it can be done easily for free with google sites.) I can't find a database of them anywhere!
Today at 11:50 AM •••
Padouch