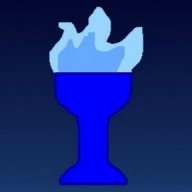 Still new to the whole scripting thing, haha. So far my other project (where I needed to create an object that would move faster if you were close and then jumpscare you) has been put on hold and the same sort of idea is being used for Shadow Bonnie in Fandom Scouts. The idea is you need to survive until the retrofit is complete, and after the first retrofit is done the rest require you to walk around the room and retrieve objects to install, all while avoiding Shadow Bonnie and his jumpscare. If you get jumpscared, he'll teleport away but you'll lose some health. I've had a great time programming him and I love how it's turning out. I still need to completely animate the jumpscare so right now it's just a static image with the FNAF2 scream.

But as I began to further develop the story of the mysterious City of Dreams--where Fandoms and Magi can live in harmony--I realized I can't seem to get a video to play properly without an event to trigger it. And I'm not even sure what video files are compatible with RPG Maker MZ! So if there were a way to play an introductory video right when you start a new game, I'd love to know about it. I can't find one readily available in the DLC that came with the software, and I can't find one here either.

So if there's one to be made, or even one that has to be purchased, I'm all ears! I'm going for one that plays an MP4 video file in the game window (taking up the whole window, but I can just make the video the size of the MZ window) at the beginning of a fresh new game. Not much to ask, but honestly, programming JS scripts is harder for me than pronouncing Shadow Bonnie's real name: RWQFSFASXC.

If there's another script that allows one to call a video to play at any time, that's cool too--I need it for a lot of my games as cutscenes are an important story driver for me. Heck, maybe there's a way to call that script right at the start of a new game. I'm still trying to get my facts straight and learn what everything can do in RPG Maker.

P.S. I'm still trying to earn enough money to take a JavaScript course so I don't have to do this... and maybe I can help some other people after that!

Use an autorun event with play movie on the first map?

Yeah, it's right in the event commands.

And if you go to the help file, under Documentation->Assets it says that you use WebM files, unless you're offering the game through browser/mobile play, in which case it needs to be MP4.

Stink it, forgot that was a thing! I had a huge rest from game dev duties and I become forgetful!
But what video files are compatible with MZ?

LunarFlareStudios said:
But what video files are compatible with MZ?
Click to expand...

ATT_Turan said:
And if you go to the help file, under Documentation->Assets it says that you use WebM files, unless you're offering the game through browser/mobile play, in which case it needs to be MP4.
Click to expand...

Me against Time now. No second chances. No distractions. All or nothing. Whoever wins is the best fighter.
58 minutes ago ••• 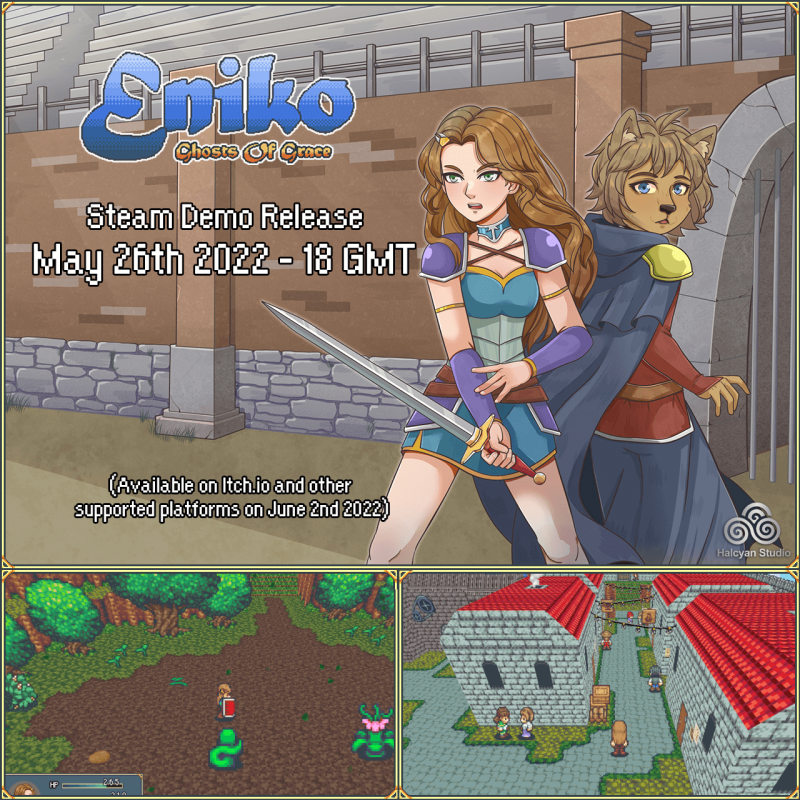