While working on a custom framework, I noticed that there was no way to link my modules together and identify dependencies between the plugins. As projects grow larger, you need some way to keep track of how the different modules interact together, which are incompatible, which are required, etc.

This is an utility plugin aiming to help resolve those relationships. Supporting plugins can declare dependencies and conflicts with other plugins, which are verified at the end of the loading stage, and any detected issues are pushed to the console as warnings, with a pop-up alerting you of their presence. (Alerts currently disabled by default until they're cleaned up a bit.)

- Allows easy management of plugin dependencies and conflicts, including their relative positioning.

- Operates transparently, and virtually invisible to the end user.

- Target plugins do not require any modification; they only need to be declared.

- Only requires a few lines of code to get going.

- Designed not to require any dependencies to the plugin itself. By following the example code, execution will skip the manager-specific code if if not present.

- Place the plugin at the very top of your plugin list. (You can cut-paste it to the first line.) If it's not the first plugin to run, then it may fail to catch some declarations.

- If any dependency issues are detected, they will be listed as warnings in the debug console (F8). If enabled, a pop-up message will warn you of their presence.

A number of new functions are added to the PluginManager to declare new relationships:

This plugin is provided as-is. You can use, share, modify, copy, eat the code as you wish. Though I wouldn't recommend modifying it without warning, for compatibility's sake.

- Version control. There's some examples of how to declare versioning in the help text, but as of right now it's completely ignored. Of note, this will only work for plugins supporting DependencyManager, as there's no standard versioning for RMMV plugins.

- Improve user feedback. A nice, Steam-like pop-up frame in the corner would be perfect for this script's intent.

- Support for conditional relations and more. Third-party compatibility packs would be impossible to implement within the current setup. (Or rather, it would not remove the initial conflict warning between the two plugins.)

- Add some utility functions to check whether a specific plugin exists. Because why not.

Thought I'd share this right away. Not sure why it's not a core feature of MV; having all that stuff available in the headers/plugins.js would be trivial, and there's only so much you can do in self-contained modules. Oh well. Probably won't be touching it for a while. It's fairly bare-bones, and probably not thoroughly tested, but it does its job. Comments and suggestions are welcome. Hopefully some of you find some use out of it.

Looks great. I like this approach much more than the old Imported method.


I have a question.


A solution is offered here: http://forums.rpgmakerweb.com/index.php?/topic/47591-how-to-get-plugin-parameters-without-knowing-your-filename/


But I feel like if I'm registering a plugin already, especially if I specify the name of my plugin, then I expect the plugin manager to return the config settings for my plugin when I use the same name. 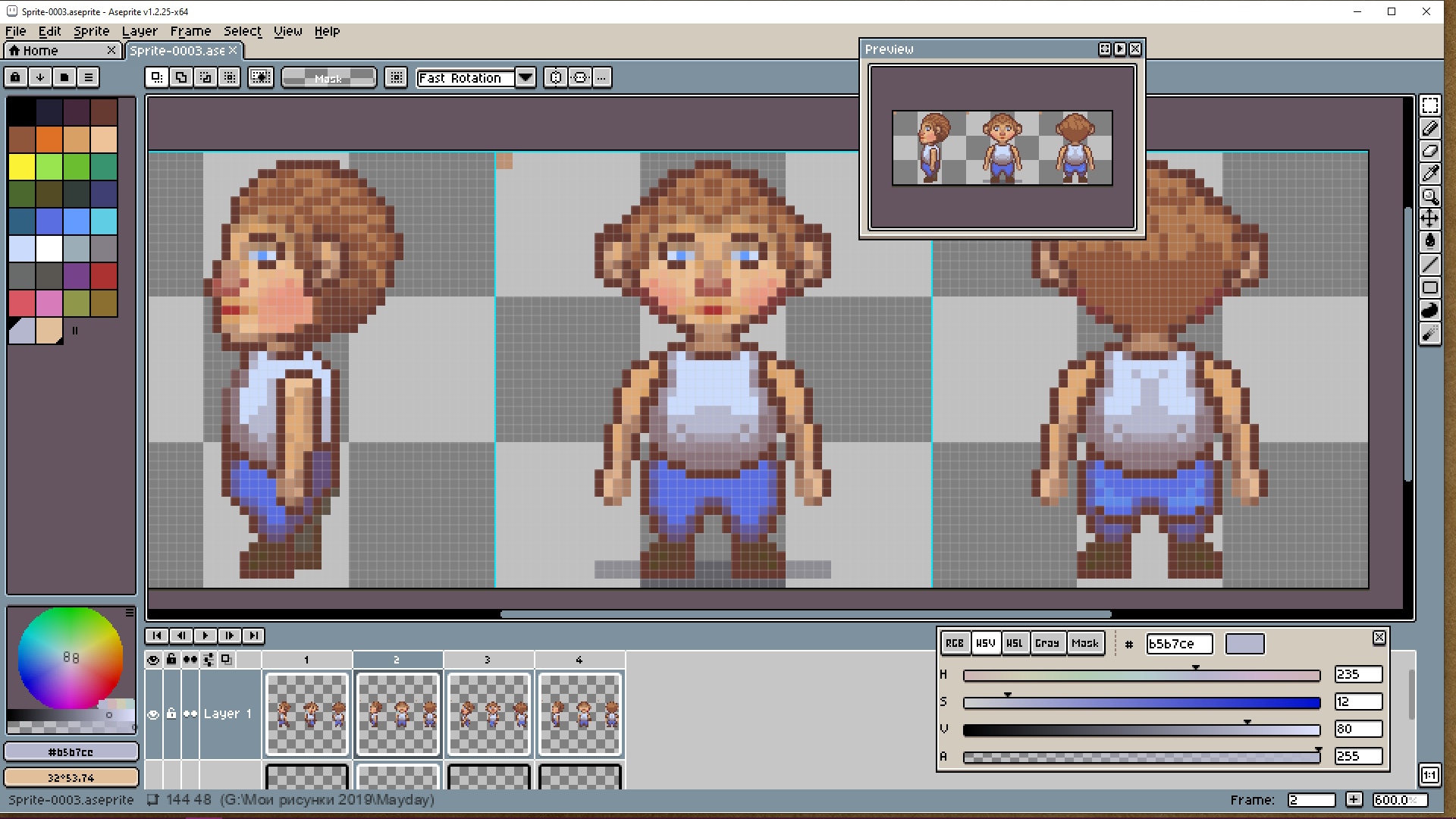