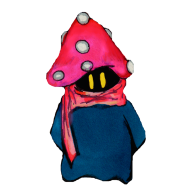 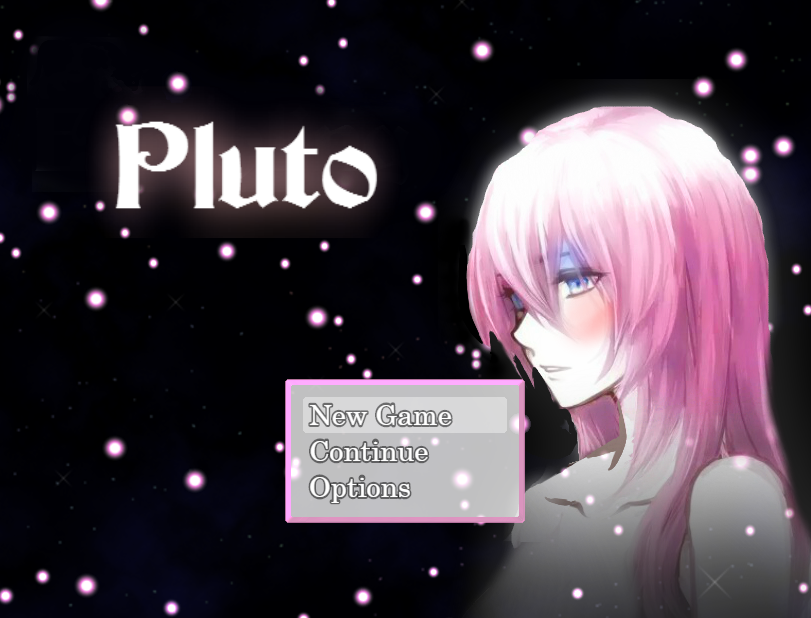 Pluto is lonely, forlorn creature who's just looking for a home. When her ship meets mysterious turbulence over the alien planet Sheva, however, she gets a whole lot more than she bargained for. Pluto becomes embroiled in an interplanetary mystery, battling a mysterious and dark organization who may be working with the local government! Pluto must team up with a resourceful but outlawed princess to stop them from ecologically destroying the planet and doing something horrible to it's inhabitants....She will learn what it means to love and to lose, as she journeys through the woods, deserts, and other exotic terrains of Sheva. On her journey, she will learn the devastating effects of a society addicting to consuming, and the price of love. Pluto contains themes of loneliness and it's effects, the effect consumerism has on a society, what it means to live, what home means, and the varying types of love, and their prices.

Pluto is a lazy yet altruistic young girl with a flare for swordsmanship and archery. She lived alone all her life until she decided to set out looking for a new home, so her social skills are ill-developed, void save for what she learned from books and audio tapes. Pluto cannot help but become embroiled in local affairs due to her nosy and kind behaviour. She often suffers teasing at the hands of the Shevans because of her alien ears.

Yu is a princess who was forced to abandon her sheltered life when she spoke out against the ruling council's decision regarding the mysterious organization, The Dread Machine. Since then, she has had to learn to protect herself, and has built up walls physically and emotionally to do so. She is a quick witted, fun loving individual at first glance, but she harbours deep resentment at having been thrown from her position on the ruling council and longs for friendship.

Astel is a former member of The Dread Machine who hastily quit the organization under mysterious circumstances. It's unknown whether he wants to help or hinder Pluto on her quest, as he is a highly ambiguous individual who conceals his feelings under a thick fog of aloofness and mystique. 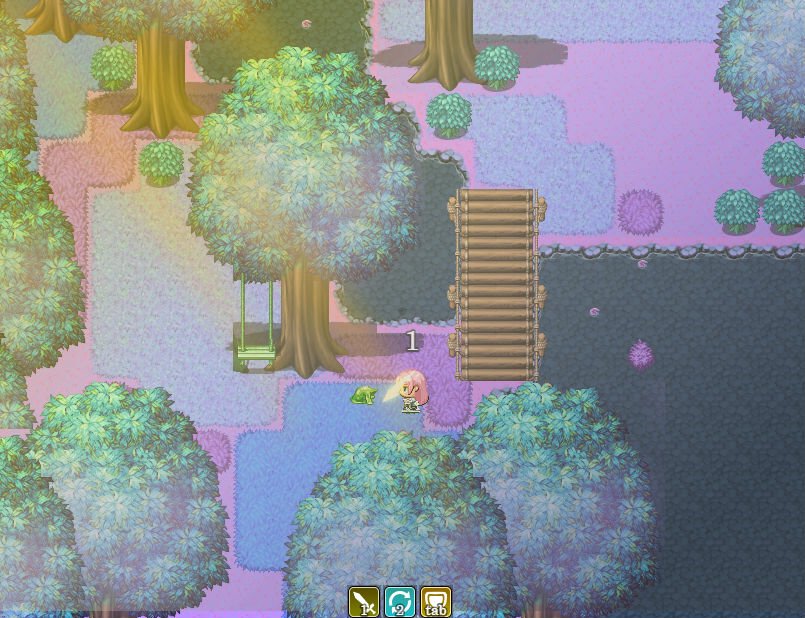 Above: fighting a slime monster in the forests of Sheva. (feature highlight: real time combat!) 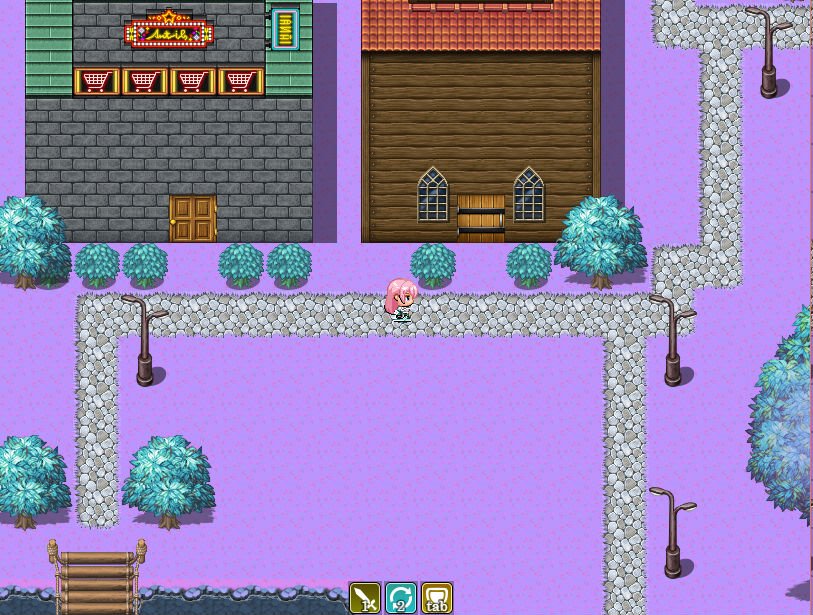 Above: exploring the town of Medan. Pluto is in a fantasy sci fi setting; sure they have neon signs and spotlights, but they also fight with swords and bows. Kinda like star wars or He-Man. 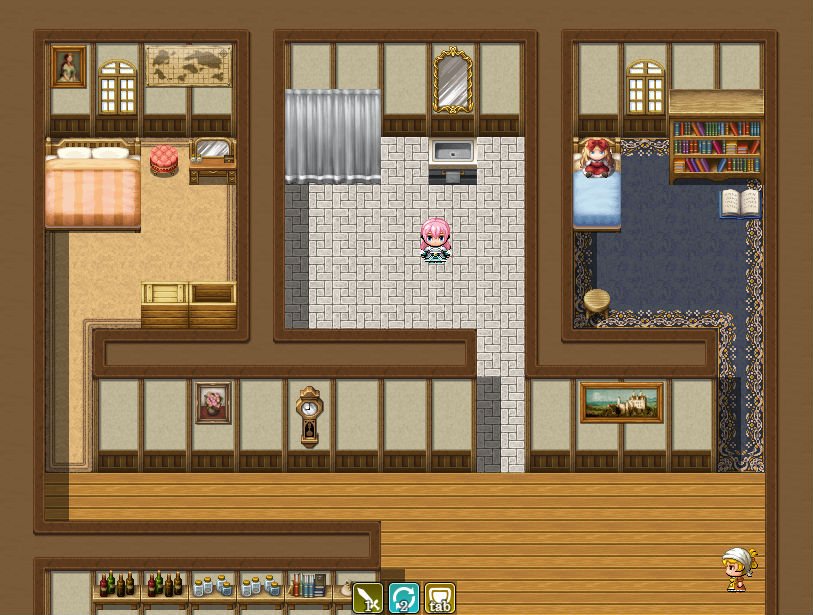 Above: exploring a villagers house. Each town or city is full of utility houses like shops and inns, but also houses like this one, where you can explore, steal stuff, learn lore about the world, and talk to villagers to obtain quests and learn more flavor about the story.

--An awesome action battle system! Complete with multiple items and skills. Big thanks to Quasi.

--Intriguing dialogue. The characters are not stoic warriors here to get a job done. They're people with feelings and desires that sometimes get in the way of their quest, and sometimes drive it forward.

--Quests, quests and more quests! Thanks to Gameus' quest system, Pluto will include a multitude of side quests like bounties and the like.

The Electrosoniks, "Song of the Second Moon"


I'd reaaally appreciate some feedback, and thanks so much in advance!

P.S. I know I'm new to the forums but this is not my first game.

The style of the game is just... weird!

But it sounds good that you try to design a whole mysterious planet.

You need to make good maps. I like the forest, but the village needs more details. Also, the house looks empty somehow.

I suggest you to improve your mapping imagination and skills. 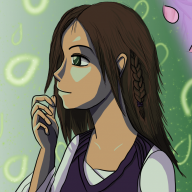 Yeah the town needs a little more improvement... And you need to watch out the light in the forest map, in the lower part we can see that is missing a little bit. It's original the type of map you are doing. Purple grass, blue trees, it's cute.
The story seems interesting and I really like the title screen but the girl is missing the big elf ears in there.
Nevertheless, it's interesting and different. I'll keep a eye out to watch for more updates!
Keep up the good work! 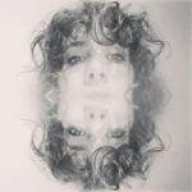 This looks really cool! Don't let other people's opinions get ya down. I think your title screen and the map of the woods look really great (those woods are soooo atmospheric). I love the colors you've chosen, and really like the premise of the game. I'm excited to see where this goes! 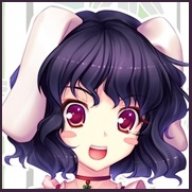 Not a knock on the design, but from a character design perspective, are the blue and pink touches above and below Pluto's eyes makeup or natural flush? If makeup, it's a bit heavy-handed, more commonly signifying older women characters who are trying too hard to look younger (or young women characters trying too hard to look "mature"), which doesn't seem to be what you're going for.

However, all that's just from Earth standards (like, irl, here and now). If it's common in her culture (like how so many Star Trek races have distinct fashion and makeup that is beautiful in their culture but strange to viewers) or a physical feature of her species, it might be helpful to the audience to include a CG in a scene that provides that context (e.g. a photograph of her and her family or a flashback to her friends or even just her in a crowd feeling isolated with enough people around her to give a quick reference for their fashion and makeup).

On the topic of the designs, I love Yu. Despite the obvious sci-fi influences, she has a very relatable and comforting look to her ( must admit - I'm a sucker for freckles). I think she's got a great vibe for a friend/companion you instantly want to connect with.
You must log in or register to reply here.
Share:
Facebook Twitter Reddit Pinterest Tumblr WhatsApp Email Share Link

zXManyRegretsXz
Been playing through Skies of Arcadia again, and it really makes me wanna see someone try to implement how ship battles were done in the game into RPG Maker (or really just in general).
23 minutes ago •••

split view of both versions of the pocket city you traverse through. there's differences like areas only being accessible in one version of Autumn Bay. or events that only happen in one or the other.
51 minutes ago •••