Information
This is a game that came about after I decided to tackle the "One Map Challange" here on the forum. It was harder than I thought but I think I managed... Somewhat...

Synopsis
Met Inmate! He's a Prisonborn. Yes he was born! No he didn't come out from some tummy!
What did he do then? No idea! He was just there and treated as if he had always been there.
But Inmate has other plans. If he would be in there anyways, why not do something deserving of it?
So Inmate decided: "I will escape and then I will do something evil!" But what is evil? He doesn't know.
This is just a funny short puzzle game about a prisoner trying to find a way to escape. Have some patience and pick up
on the hints I provide and you should be able to finish in no time! 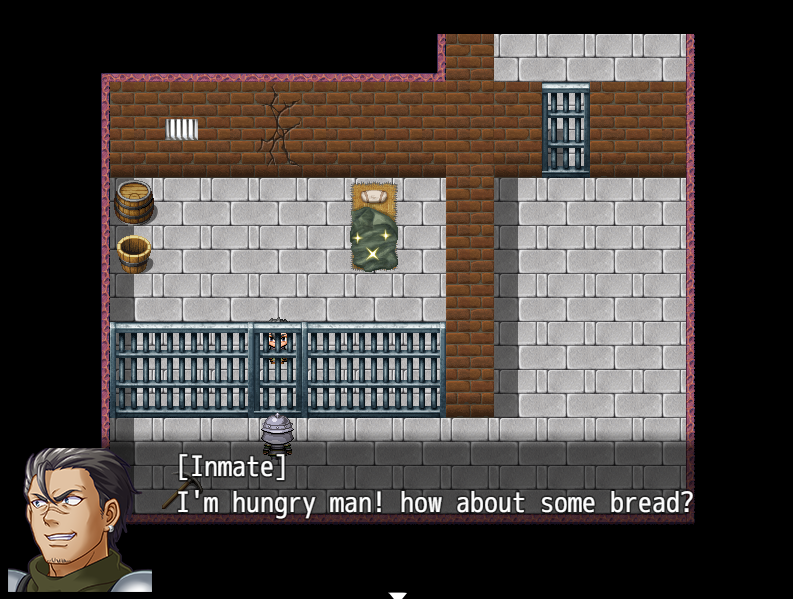 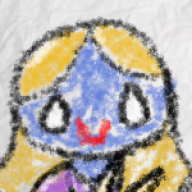 Actually fun! I wish there was more now. I want to see all of Inmate's pointless adventures.

And so the making of workstations continues...
52 minutes ago •••

RPGMakerWeb
Join @StudioBlueGames
as Steel and Teal play Ouroharas's The Unborn Daughter! A stranger on a distant shore. Live now!

Jrrkein
If Mog working on ports, but going to the void it just stir a confusion on what's going on.
Today at 7:39 AM ••• 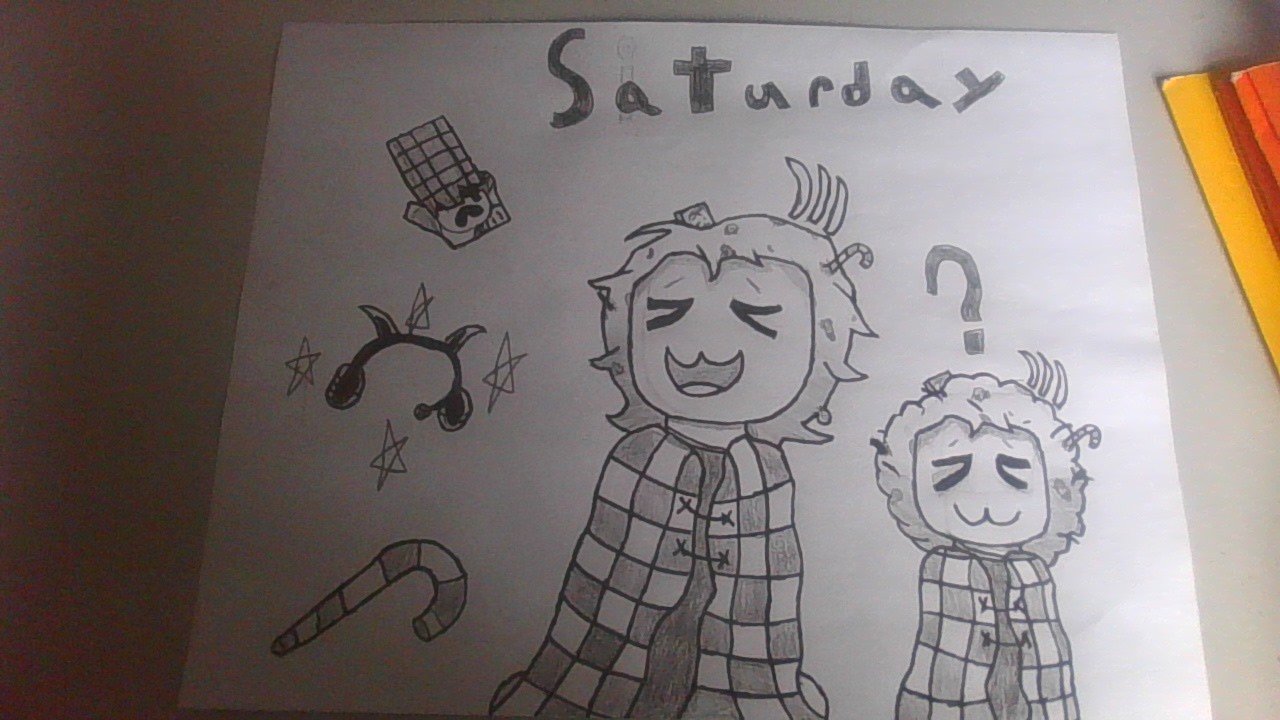