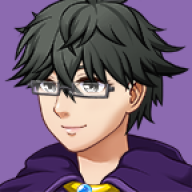 Hi, sorry if in wrong category, thought this one fits.

I have a project that works perfectly fine on PC, but when I try it on mobile (for which I'm specifically building it), many bugs occur.
Some changes I've made won't appear, the first spash screen is the original one, not the one I've chosen; the text is shown with different spaces and linebreaks than on PC; the first character won't even walk because it hasn't stopped from the first move route in the first scene (I had solved this for PC); and other critical bugs.
I've been trying to remove as many non-mobile compatible plugins as I identify, but maybe I'm missing something out.
I couldn't find a list of compatible plugins for mobile. This is the list of plugins I'm currently using: 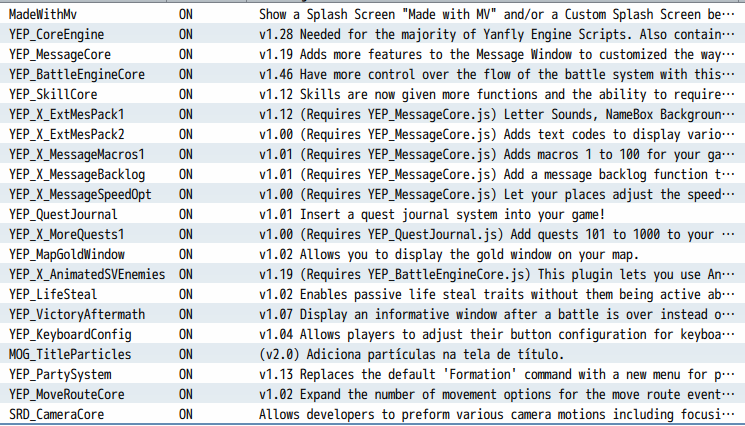 Something else I've noticed was that when following the tutorial for exporting the project through Android Studio, my assets folder is never empty when I create it (as it should be in the tutorial). There's always an existent RPG Maker MV project in it (which I believe is from the file offered at the beginning of the tutorial).

What I need to know is: are any of my plugins incompatible with mobile/Android? Is there a list of plugins for mobile?
Am I doing something wrong when following the tutorial for exporting? Is there any further information I should show?