Depending on how "complex" the character sprite/animation is, you might take into consideration to add the sword directly in the character frame, and animate the pose as a sword swing.

Regrettably the animation is a lot more complicated then a sword swing. I'm only wondering if there isn't any option for offsetting that I've missed.

I don't know the situation, but I work with 3dmodels, so in my case I would directly include the sword in the 3d model and render all animated sprites as it is.
It would be another possibility (again depending on your special case), to have the sword only and then look into pixi methods to transform the image based on the location and pivot point. That means you need to work with javascript code, not something you can do from MV scripting.

EDIT: Okay turns out the problem is Qupdate.js giving me the error. That narrows it down a bit, but I'm still unsure of how to fix it.

---
I'm getting an odd error in the console and I'm not 100% sure what the issue is (although I know as much as that it's related to MVCommons and possibly the Quasi's "QPlugins". Error in attached file. (When I open the pluginsMin.json, I get a list of all of the Qplugins (although I'm not using most of them)

The chromium used from mv version 1.5 has some security issues.
Use other way like mv 1.6 or use electron or manually update the plugins.

Arise said:
The chromium used from mv version 1.5 has some security issues.
Use other way like mv 1.6 or use electron or manually update the plugins.
Click to expand...

Wait.. what? (after I updated to 1.5.0, got the 1.5.1, and then used Yanfly's patch that brings back some 1.4.0 features to optimize for desktop gaming). But what are you talking about a 1.6? I didn't know there was a 1.6? What is electron? I could do manual updates I suppose if this continues to be an issue..

MV 1.6.0 is currently in open beta, because it is a version that contains some bugs and completely breaks a lot of plugins.

There is some info in MV improvement boards.

Quxios - Thanks for all your hard work. It is greatly appreciated.

My coding skills are limited, and I am not able to edit Quxios' core system myself, and had a couple of requests I was hoping someone could help me with:

1) How can I make an enemy not move at all? I would like to be able to tag them with the system so that they use an enemie's stats and attacks, but would like them to remain stationary. A turret, for example.

2) Is it possible to make it so an enemy does not "reset" when line of sight is broken? I tried playing around with QPathfind to do a chase without much success.

1. Events don't move unless there is code to make them do that. If you want the event not change direction when talking to them, then use the same fixed image for all sprites.
2. What you mean by reset? If line of sight is broken, then the event should return to the starting position usually. 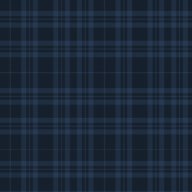 With QABS plugin enabled, I wonder how to make enemy event disappear forever after I kill it? [I mean no respawning after player re-enter the map]

[currently enemies in my project just disappear when they are dead, and Actor with 0 HP show their normal standing sprite before the screen fades out showing game-over image]

You can set a Self Switch in the alive page to move to a new page (dead page). On the alive page you show the image of the event, on the dead page (condition to check for the self switch) you use the empty image.

When the event dies, it will set the self switch, it will process the dead page, and it will display the empty image (invisible).

Arise said:
1. Events don't move unless there is code to make them do that. If you want the event not change direction when talking to them, then use the same fixed image for all sprites.
Click to expand...


Arise said:
2. What you mean by reset? If line of sight is broken, then the event should return to the starting position usually.
Click to expand...

It does. I do not want it to. I don't want the enemy to stop trying to find and attack the player just because they stepped behind a skinny little tree in the middle of the map.

Then block the movement using some collider.


SolidusPrime said:
I don't want the enemy to stop trying to find and attack the player just because they stepped behind a skinny little tree in the middle of the map.
Click to expand...

I reported something similar back then and Quxios replied that the solution would be to get a programmer to extend the AI/Pathfind/Qsight/raycasting code so that it will suit your needs. What you have for now is only a very basic implementation... nothing more.

I wonder if it is possible to have the positioned audio play automatically at max volume when entering the range? 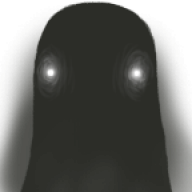 Living in a Peculiar World

First off, sorry if I'm posting this in the wrong spot, but I didn't think that this needed its own thread. So I'm working on an isometric game and I've started using QPlugins for the first time. I have other plugins that have worked seamlessly with one another, but I've got some issues going on that I didn't see mentioned so far in this thread (although I definitely could have missed it).

Plugins that are now not working:
-GalvCFStepSE- I did enjoy having a sound effect for the footsteps, but if it doesn't work, it's no big deal.
-YanflyRegionEvents (to also try and get sound effects for steps)
-HIME_PreTitleEvents or Galv_CustomTitle
-GalvActionIndicators (the icons pop up very seldom)

My biggest problem:
-I can't seem to have my game start at a title screen and then move onto the first map. Before adding the QPlugins, I had a custom title screen that moved onto the very first map seamlessly. Now, I'm not sure if I need to include another QPlugin or what might be wrong. Right now, no matter what, the game just opens on the first map that I designate the player to start. If I place the character on the pre-title events (like I did before the QPlugins) it just goes through an endless loop of the splash screen, start screen, then back to the splash screen when I click "start".

Hi , I wonder if there is a way to adjust projectile offset inside js script or skill note box to be slightly higher while keeping actor collider/offset the same as it is?

for example I wanted to have bullet coming out of a gun while shooting [gun position is around actor's chest] but it is coming out from the middle of actor's collider [around actor's knees] which doesnt look natural,

and when I adjust actor collider offset to be slightly higher it will make my actor able to stand on top of impassable tile, which doesn't look natural neither, 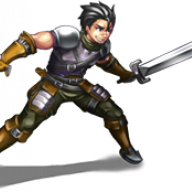 Hey! Does anyone know how to add the QABS (+Qmovement + Qplus) plugin with the nelderson online plugins. I'd really like to make a multiplayer game with ABS fighting system. Anyone who have the slightest idea, just send me a message or answer here!

Hey
Does anyone know how to get Qmovement work with any footsteps sounds plugin ? Thanks

I have an issue and do not know which plugin could be causing the issue.

It must be one of the below from what i can see is happening;

I have created 3 characters using Qsprites with all the directions and dash animations. I have done these using pioneer valley games assets and the master sheets that are generated . They seem to work fine accept for when i dash, whether it is straight or diagonal the followers do not change to the dash animation, but the main character does. I have added some screen shots below showing this. I was woundering if anyone else has experienced this and could help? 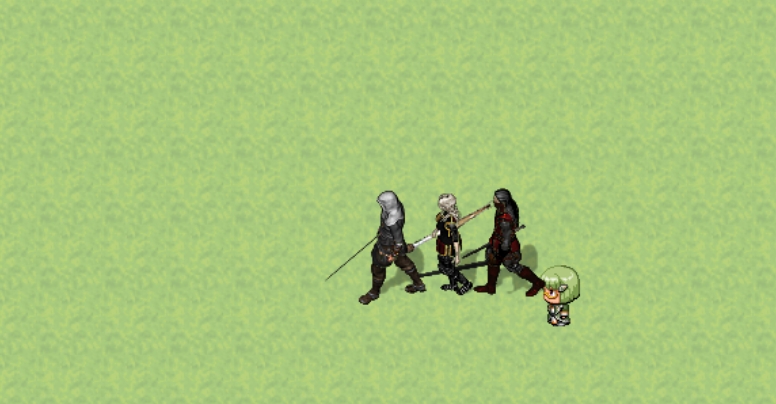 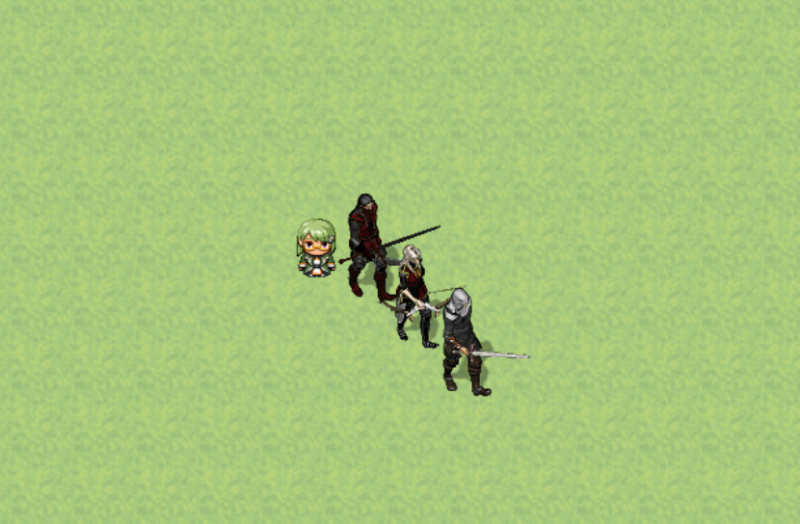 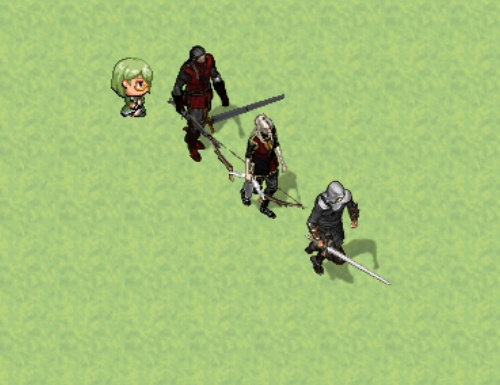 ZcheK said:
I made a YouTube video showing just what Qmap can do with multiple anchored picture layers.
For my fan remake game "Quest For Glory: Extended Edition"

Hello, this is absolutly amazing! Im trying to do the same thing for half a year now and now I have found out about Qmap editor.
But I can't figure out how to do it. I know there shuld be a tool that culd make something like horizont line, that will determin if the character is under or above the object, but I cant finde it.
Culd you pleas, PLEAS, tell me how to do it?
Thank you wery much!
You must log in or register to reply here.
Share:
Facebook Twitter Reddit Pinterest Tumblr WhatsApp Email Share Link

eluukkanen
Making Houses and Outside on the same map with RPG Maker MV!
29 minutes ago •••