That's probably expected. What would their tile coordinates be if the player is between two tiles?

Aloe Guvner said:
That's probably expected. What would their tile coordinates be if the player is between two tiles?
Click to expand...

Well first off I made a mistake. Its Quasimovement, not Galvs. xD Ill change the title.

Well I have an NPC in coords 10,6 on my debug map. I have variables set up for player's x and y, and also variables that change depending on which way player is facing. This might be redundant though, since I am not sure if theres an easier way or a script to grab player info and what they are looking at but this is what I have for now. 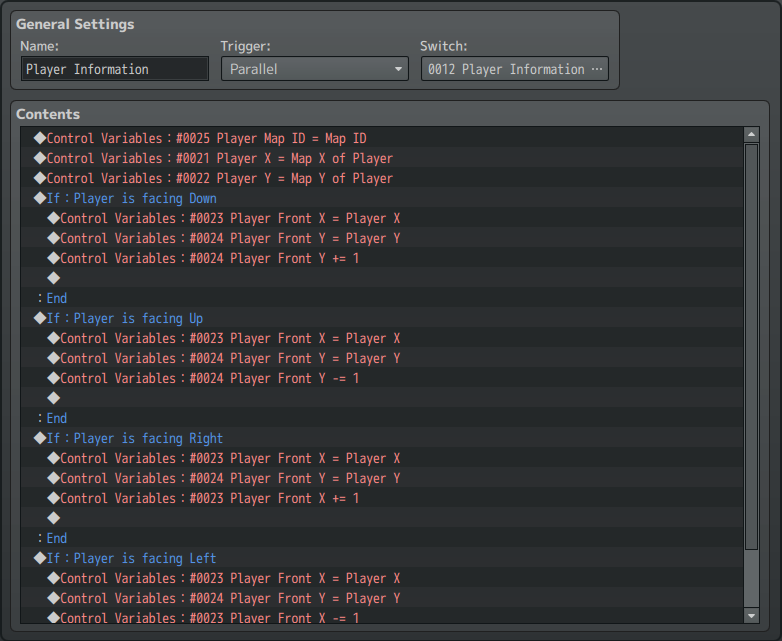 My NPC I already checked without pixel movement and it reads fine. He tells me that I am looking at tile 10,6 no matter the direction I face him to speak to him, and he tells me the correct coords of where I am standing.

This is his only code, just tells me variables which I already know are correct when not using quasimovement. 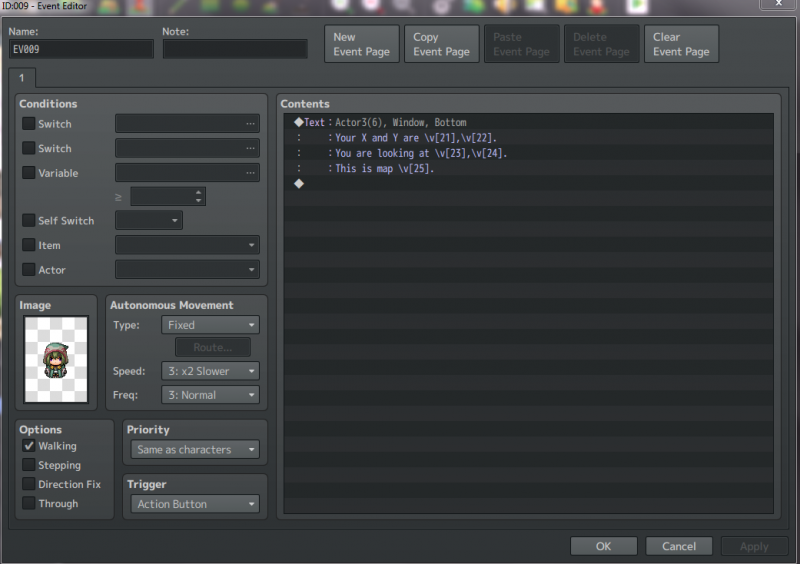 So when I turn quasimovement on he tells me weird numbers. Below I'll write the correct ones for easy reference next to the bad ones he tells me now. Also for all of these he is supposed to be at 10,6 still, but his "location" changes as well. I'd assume because the players coords are off.
I even tried getting the most direct angle not at any weird part ones. So I am standing at the spots normally not like half... idk how to say this xD

I can probably edit the variables to simply fix this but I am not sure if it will be a permanent fix, or if it is going to cause even more issues later.

Also I have tried editing the collision box on the event to make him a full tile so it can't be that I'm getting too close I don't think x.x

I think maybe the problem is that it registers the bottom-left most pixel as the player location instead of in the center. If someone could look at the coding and perhaps tell me if there is any simple changes I could make to it that has it read the player location in a different pixel?
Last edited: Feb 11, 2019 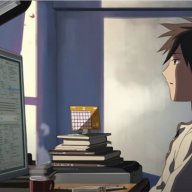