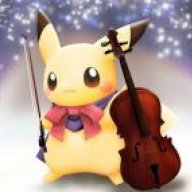 
I don't know if these two scripts are incompatible or not, or if I did something, but the jist of the story is I'm using HE's custom menu and although I've managed to add DRS's quest log script it won't show up when I give NPC A, X quest through eventing using script call like the instructions told me to do. I don't get any errors when they don't show up either. To save the time of doing so I went ahead to make a new project to see what would happen and literally giving NPC A', X quest everything worked out like it should have via scripts.


To make it work in the original how do I go about doing this?

You will need to show us any changes you've made to the script, as well as your event where you give the quest, so we can see what you've done and how you've done it.  Just providing the scripts as-is won't help us debug your project.


I suspect the quest log option should show up regardless of whether you actually have any quests or not, but again, that depends on how you've added it.

Shaz said:
You will need to show us any changes you've made to the script, as well as your event where you give the quest, so we can see what you've done and how you've done it.  Just providing the scripts as-is won't help us debug your project.


I suspect the quest log option should show up regardless of whether you actually have any quests or not, but again, that depends on how you've added it.
Click to expand...

I don't know if you're in the mood to solving this when you last posted, but as to you and anyone else taking a moment to look at this post all the material is as posted, the prject and locations of quest and quest log implemented into the menu. 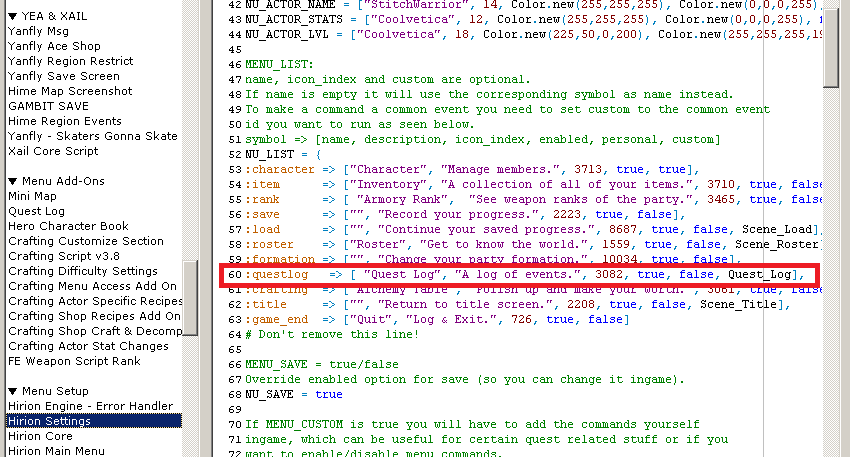 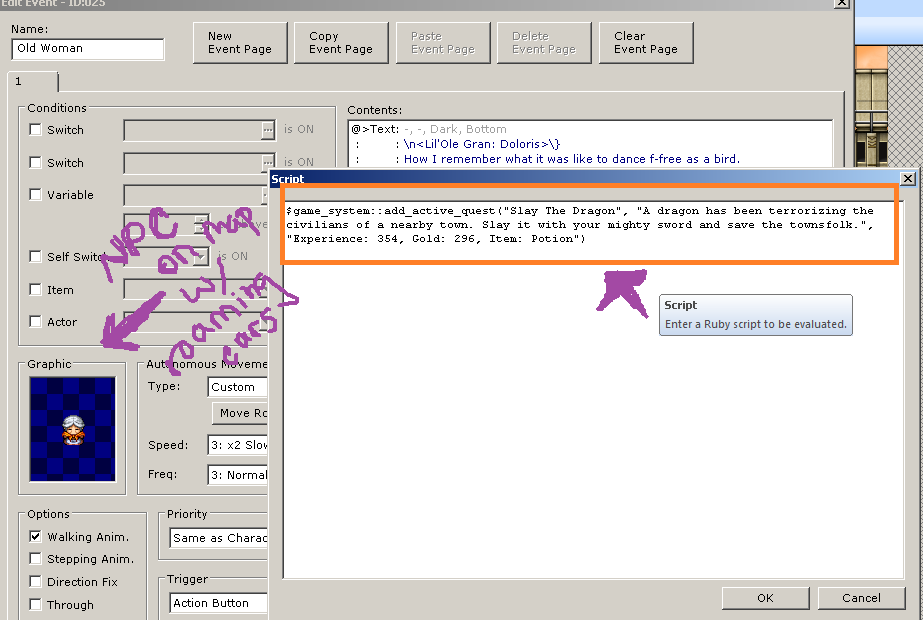 Try changing that command to $game_system.add_active_quest - use . rather than :: as $game_system is a class object, not a module.  It's strange, as he uses that syntax in the instructions and all the examples, but I've never seen that in reference to a class object before.


Unfortunately, though I could open the threads you linked to, the HE Menu links to the individual scripts are all dead.


I'm downloading the project now, but it's telling me it's going to take an hour, so I might not look at it this evening.


Edit: several hours later I'm cancelling the download.  Are you able to put JUST these scripts into a new project and confirm that you're still having the issue?  Something smaller than 1.6GB?  Big files are a pain, but I also have really crappy internet which amplifies the problem.  Try my suggestion above, but if it doesn't work I'm not going to be able to download that big file.
Last edited by a moderator: Dec 19, 2016

That's okay, Shaz. I decided to scrap the thing entirely.