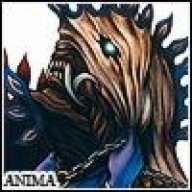 I assumed that this will just make an actor act out of its turn, and it does, but then I realize it consumes his turn, so instead of having an extra attack, it just performs the forced action and then loses its turn and cant select anything on this turn until it receives a new turn.


Is there any way I can force an action on an actor WITHOUT losing its turn?

if the actor already has acted, force action will force it to act again - it only looses the action if the command is given before the manual action.

for more details we need to see how you trigger that action - usually (unless you have plugins installed) all common events are executed after all regular actions, so that would not be a problem unless you either handle it differently or have one of the plugins that change the sequence installed.

Hi, Im using Yanfly plug ins, (Battle engine Core and Action sequence pack specifically).
I use the the force action during an action sequence and, yes, you are right, it will consume the actor turn if the manual command has been given and then the force action is executed.
You must log in or register to reply here.
Share:
Facebook Twitter Reddit Pinterest Tumblr WhatsApp Email Share Link

LunarFlareStudios
Holy cow... work is demanding and I'm back in college. I'm kind of scared of my dad right now after the incident, but at least I don't live with him all the time. Anyway, working on Fandom Scouts and my FNAF character set. The FNAF sprites are actually going to be used in the game... unfortunately the enemy sprites are FNAF World traces, so no sharing those.
15 minutes ago ••• 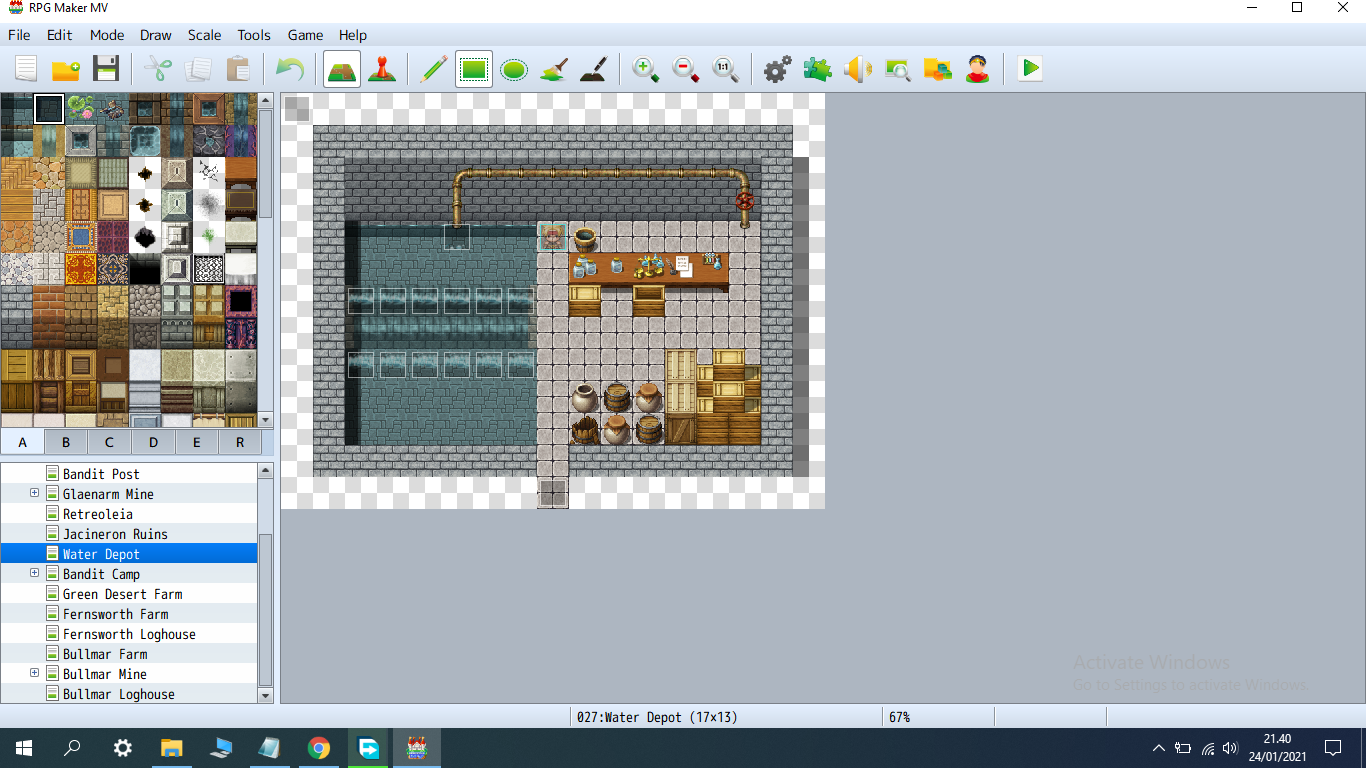