Questley is a game starring a boy named Questley.
​
Yesterday, he moved in with his old best friend to a town called Fair Oaks.
​
Today, he sets out on a journey... by force.
​
Questley and the rest of the town are shaken by the murder of a close friend.
​
The only problem is... they think Questley did it.
​
The people of Fair Oaks don't really care about your quest to find the real killer.
​
They were hoping it was you. A quick and easy arrest.
​
But if you get them what they want, those selfish *******s,
​
they just might have exactly what you're looking for...
​
or exactly what someone else is looking for,
​
who has asked you to go find it.
​
But don't be fooled by their simple requests...
​
One loaf of bread could change your world.
​

​
--------------------------------------------------
​
Features
​
Questley is a fetch-quest adventure game. Featuring a cast of characters that only want things for themselves and don't care about Questley's quest. The story will unfold as you help certain characters in their own personal quests, that they sit back and watch you embark on. There are no battles. Just exploration and pure unadulterated questing. The entire game takes place on one large map, in the town of Fair Oaks (plus some houses, of course). It should only take about an hour or two to complete. Story-wise, the game is finished, though much of the dialogue could still be changed without affecting the story. Any changes made to the game at this point would either be purely aesthetic or mechanical.
​ 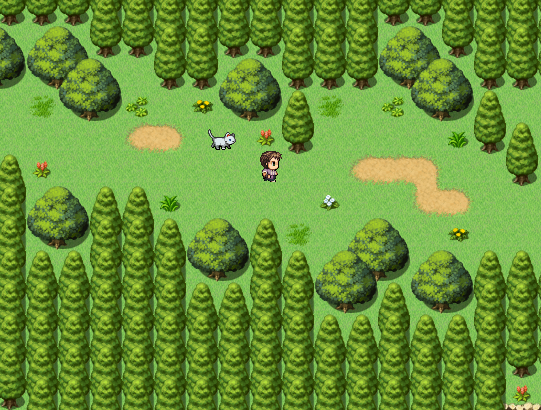 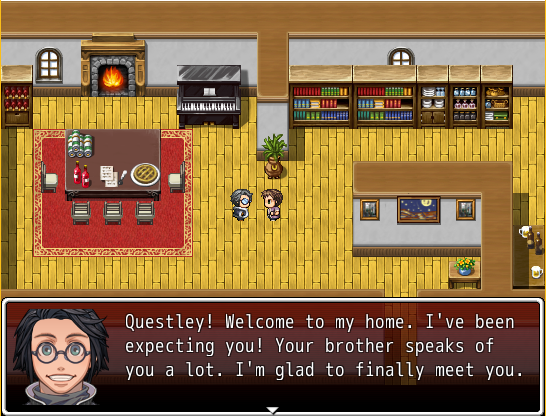 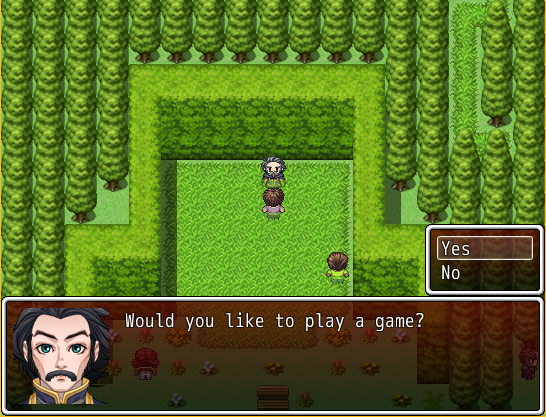 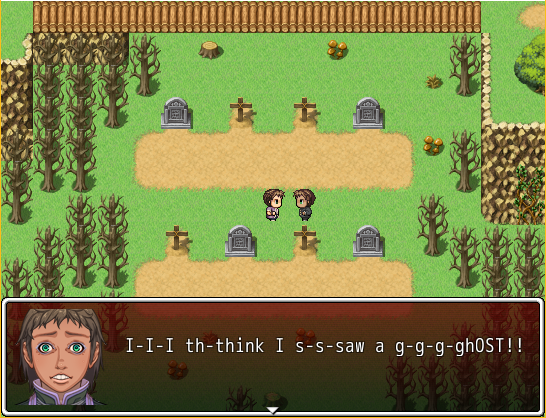 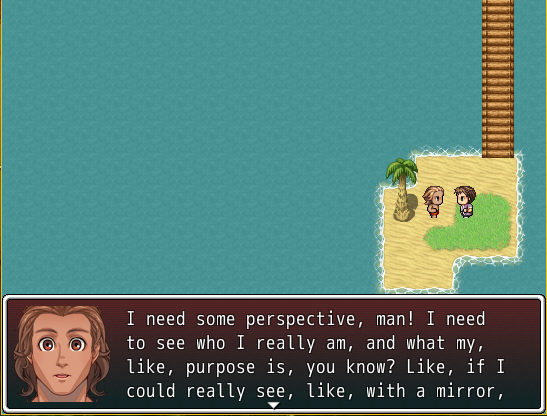 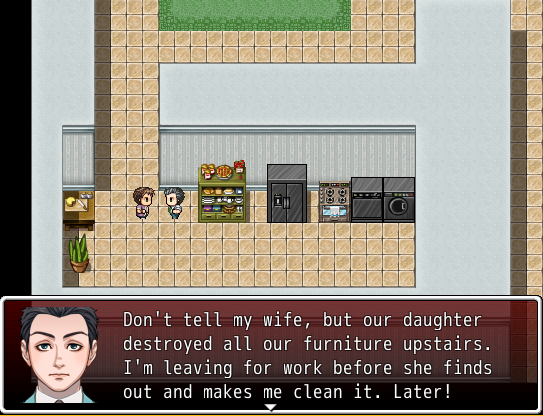 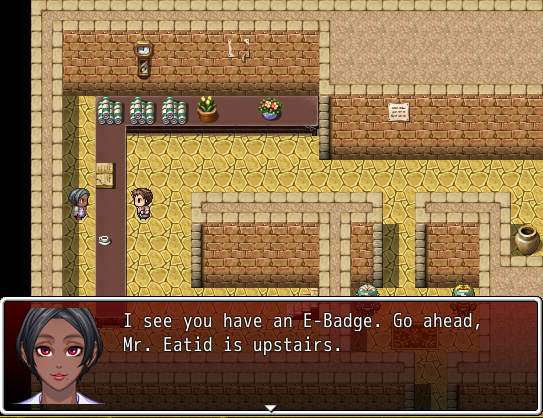 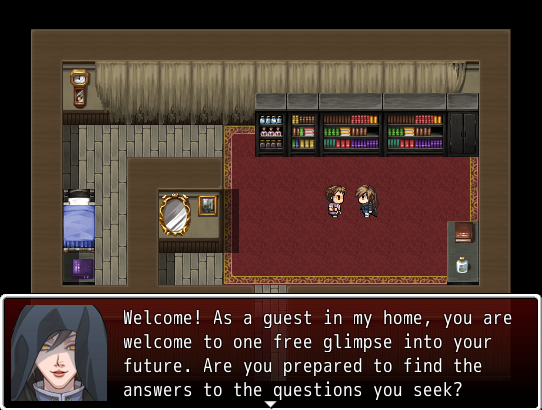 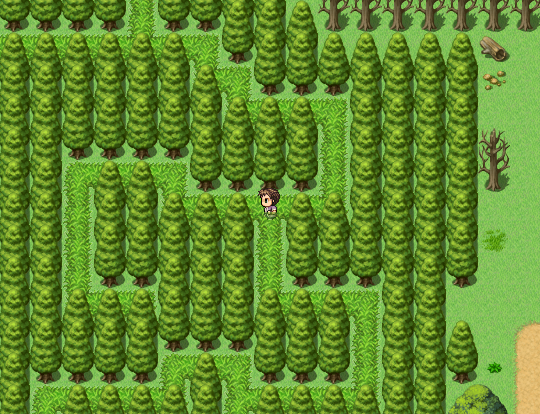 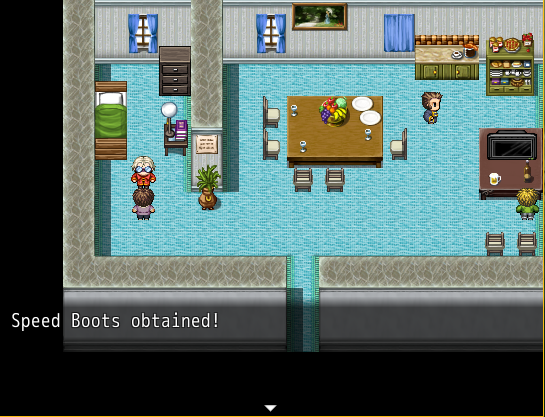 ​
Yanfly. I've only been with RPG Maker for a month, and I only used two Yanfly scripts in this game, but the impact they have had on the RPG Maker community is immediately obvious, and I am grateful to be a new member of a community that has someone like Yanfly to lend a HUGE helping hand to those of us with no coding experience.
​

Dororo
If you'll mind a bit, ElfKisser is the polar opposite of GoblinSlayer.
1 minute ago •••

MrKiwi
"Bury me as much as you want in this pain, I'll still rise to hug you again!"

Lol these new tiles are looking cute. :B
Made with Country Woods (Available on the Store) and Country Woods II (w.i.p)
Today at 8:52 AM •••

standardplayer
I noticed random Japanese dialogue in the FF7 remake while playing in English. More than once. Just now I saved a vid where Tifa spoke Japanese after a battle. We all make mistakes lol, this is kinda funny though
Today at 4:28 AM •••