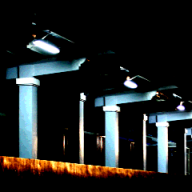 Devoid of all memory, a small pierrot awakens early one Oktober morning, down by an abandoned railway line. Help him navigate his mysterious world, but beware, for the further he wanders from the rigid safety of the railroad, the more unsettling his surroundings become. . . 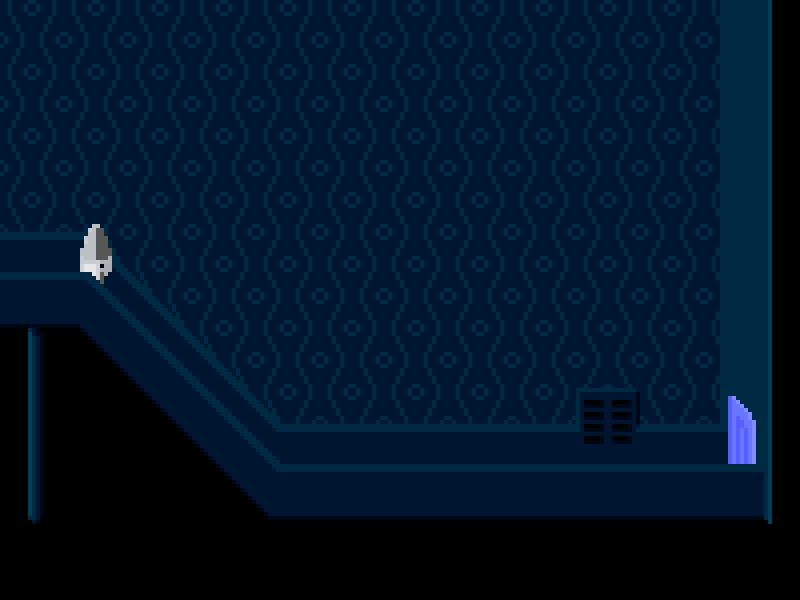 Railroad tracks is an exploration based adventure game about a lonely circus artist who has fallen into amnesia. The goal of the game is to recover his lost memories. As you progress through his surreal twilight world, certain events and areas evoke vivid episodes of involuntary recollection that recall his unsettling past. And what are those demons that lurk around? 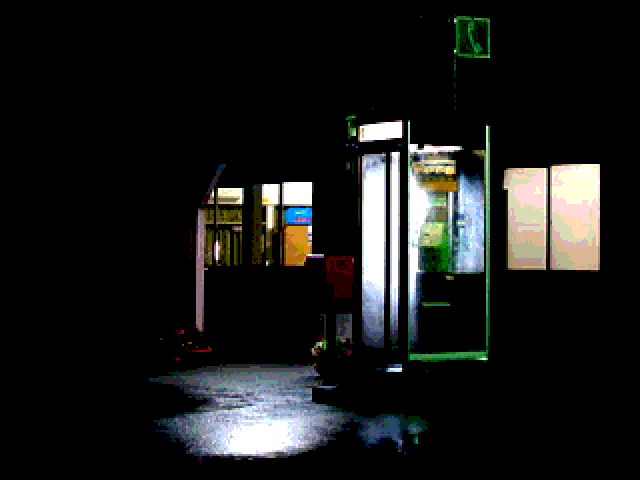 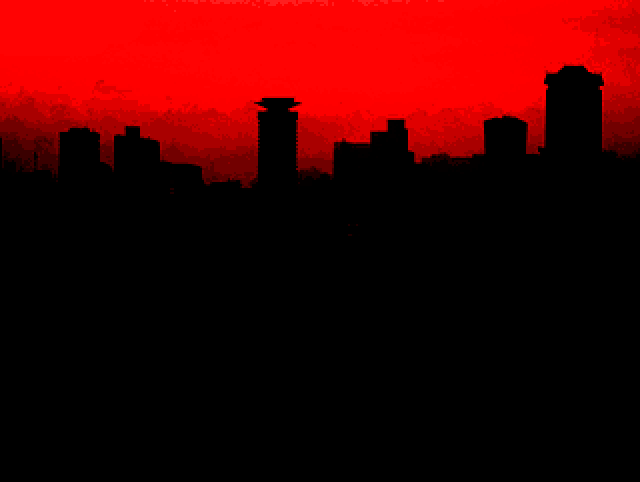 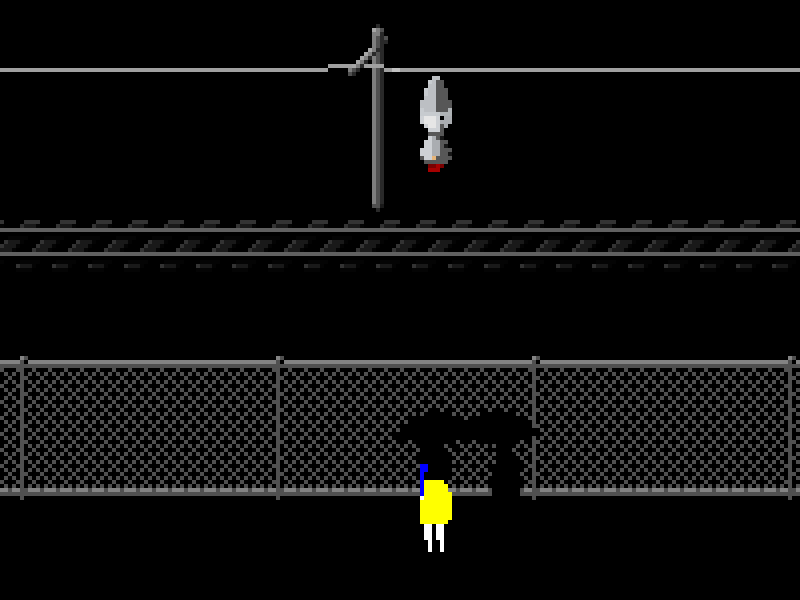 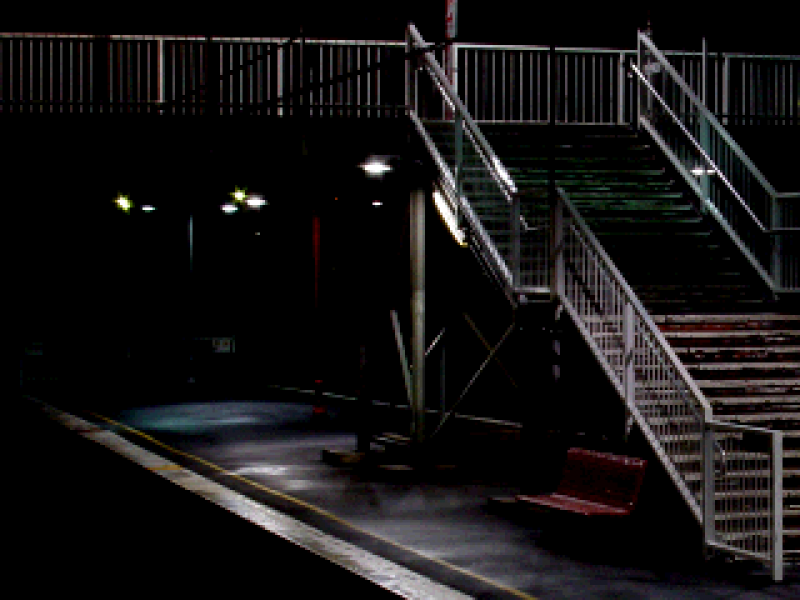 Once collected, memories can be selected from the in-game menu in order to transport Pierrot back to the place where the memory was initially found. After collecting all 16 memories, endgame is unlocked. 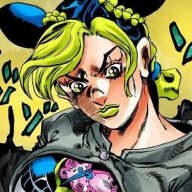 The game looks so interesting, and I wish I could play, but my computer refuses to run it.... Maybe another time when I figure out how to fix it!

RaynRayn said:
The game looks so interesting, and I wish I could play, but my computer refuses to run it.... Maybe another time when I figure out how to fix it!
Click to expand...

Sad to hear it didn't run, and thanks for trying. If you think the issues are not being caused at your end you could give me some info on your system (like what operating system, 32 or 64 bit, any other peculiarities), and I will see if I can reproduce the error.

For what I have seen until now the game runs stable on all versions of Windows from XP onward, but I am keen on patching any issues you may have.

Turns out it was a problem with my Windows Defense System, but I managed to get it sorted out and I love it! The graphics are nice and simple but also very pretty at the same time, which gives it a really cool feel. It feels so eerie when I'm playing it, though it is slightly confusing at first although I'm sure that was your intention. Overall I look forward to continuing this game in my spare time! I've only found one memory so far, but I'm sure I'll find more eventually. Great game!

alright i picked this up and put this down in july but i'm just getting into it again.
i have NO idea what's going on. i'm going to chronicle all the different universes i've found
i might have forgotten a few. once again, july.
edit 1:
edit 4: there are SO MANY ways to escape this map

edit 7:
edit 8:
edit 9:
i have also become aware that dirt world and cornstalk mountains are actually just mountains, but dirt world was just on top of a very large flat part of the mountains. for the first time, a flamingo land has actually led me to a new world, this world being fggs world.

edit 10:
edit 11: i know not whether to classify town land and the land of diamonds as one and the same or to classify the bridge inside-house world in between them as its own, but something must be changed
edit 12:

yo there are SO MANY ways to escape this map. i'm not even looking for them, i just keep accidentally leaving. sometimes it leads to an actual new place so I don't know if it's supposed to work like that or not?

update: weird officeland found me a new memory. apparently my mom is that woman i found in the tall tower in the grass world (sad music)? tall white tower surrounded by grass and woods. also you should add the ability for us to re-view old memories, since i already got memories 1 and 8 and remember them not at all.

edit: nvm you totally can thanks

i just climbed a corn mountain for fifteen minutes and found memory 15. flamingos are a thing. i knew that already, but apparently they're relevant??

this game is like incomprehensibly tedious. that's my #1 complaint. it's fun and all but there's no way most players would stay as long as i have. 90% of the playtime is just constantly wandering at a snail's pace inside these enormous maps, usually with little to no way to have any clue where you're going. i'm in (sp/f)ace highway, as i have been, and i've resorted to drawing a physical map of the place. most players would have abandoned this by now.

edit: map finished. dirty move making it an incredibly long dead end, but at least i got a memory out of it. there's a bug with the way into (sp/f)ace highway. once you enter the building, the door back out doesn't work. i can warp out, but if by some coincidence a player gets memory 10 first, they're softlocked.
Last edited: Feb 11, 2019 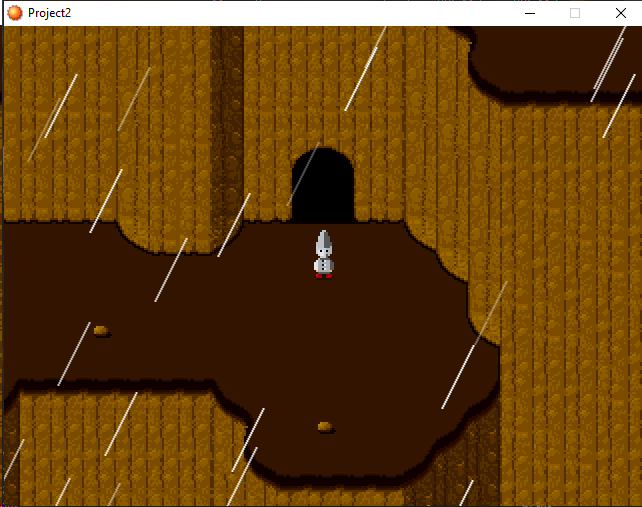 Willibab
Had apparently not checked Itch for 3 months, kind of forgot I had an account rofl.
Today at 8:11 AM •••

MrKiwi
One side of me is: "lineart is so awful", the other side is just: "huh, decent"