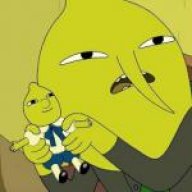 Sorry if I'm answering just now!
I'm still working on it, and I've finally come to a design that I like and that I hope it won't feel too frustrating.
Instead of being two different routes focused on the co-protagonists, I've decided that the random element of the plot will be focused more on the places and "dungeons"/puzzles the main trio will challenge - each "dungeon" (calling it like this bc while they won't have any fighting, they will indeed be closed zones) will have two possible variations, with two different "theme stories" - these "stories" will have an "upright" and "reversed" variant, meaning that they will explore the same theme with a different point of view, and the puzzles will be based on the story AND variant the game will randomly decide. This way, both co-protagonists will develop in the same way and there won't be any risk of feeling unbalanced (i hope at least). The dungeon stories will tie in with certain plot elements, whether blatantly or not, with foreshadowing and/or hidden meanings to certain actions/words/lore elements.
...it sounds so confusing but it's 00.30 here and i can't english
this pic here is to give the general gist of it. The scheme will be the same for a big part of the game - the "prize" the player will get at the end of each dungeon will depend on the up/rev varaint. Again, certain npcs (appearance and/or personality) will be randomized. 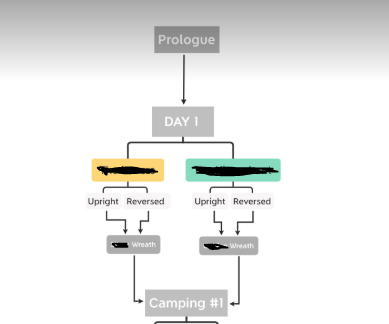 I really want to push on the "no playthrough will ever be the same" concept, but both as "the player will never experience twice the same playthrough with the same details" and as "two players will never have the same identical playing experience".
As for @Nenen's questions, with this scheme in mind I don't think it will be necessary anymore to force it on one path or the other!
But I do plan to add further variations to scenes depending on what the player got previously.
You must log in or register to reply here.
Share:
Facebook Twitter Reddit Pinterest Tumblr WhatsApp Email Link

CraneSoft
Sometimes I just think.... we all had eighth-grade syndrome, only difference is in the severity.
Today at 4:05 PM ••• 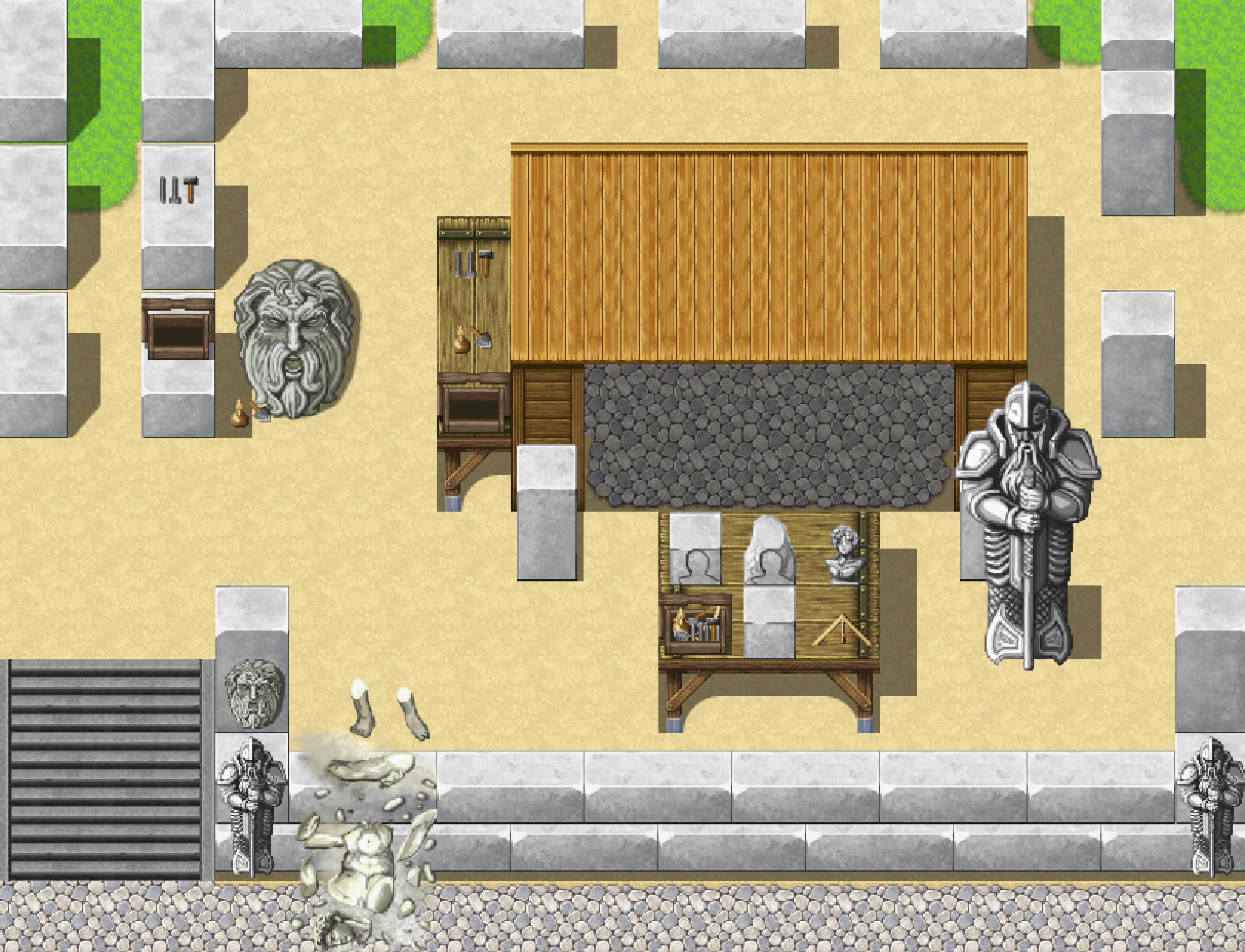 There was an accident at the stone mason's workshop today. Some @The Stranger was seen on the premises, ranting about evil secret guild business before they destroyed the Statue of David. Public and law enforcement will keep an eye out for vandals!
Today at 12:25 PM •••

Cremechronicles
I suppose at some point I should figure out how to change my name on here.
Today at 12:16 PM •••