Ready to Rumble: A Plugin for Controller Vibration

Created by BreakerZero with consultation from OS87 and Waterguy. Credit Zero Break Game Design or BreakerZero in any released games.

Update regarding sanctions related to the Ukraine conflict

The Zero Break Game Design label is intended to provide gaming experiences that echo the best of classic retro console experiences with modern ingenuity, and it is the intent to push those experiences to the public conscience in a manner supported by sound policies and devoid of influence and struggle from public conflict. With that in mind (and due to policies related to the war in Ukraine) it has been decided under international sanctions and the principles of goodwill and justice to ban the distribution of Zero Break products and services within Chinese, Russian and Belarusian territories. Your understanding in this matter is appreciated with sincerest apologies for the inconvenience.

About the plugin
A lot of games these days offer a rumble mode that activates in response to certain game events (an explosion set off during a major plot twist, getting knocked out during a fight, or simply taking a hard fall to the ground) and this plugin has been designed to bring that experience to RPG Maker.

Release history:
v1.0: Initial RTM
v1.1: Unanticipated bugfix
v1.2: Added control switch assignment to change rumble mode status
v1.3: Small change to accommodate the possibility of a crash when a gamepad is disconnected. Also set the maximum supported values to eliminate possibility of the effect not working if set too high or too low.
v1.4: Replaces control switch with option menu function, and directs the effect to the most recenty-used gamepad. A very special thanks to YoraeRasante for this update.
v1.5: Added verification to detect the availability of a supported gamepad. As of this update, the functions will not be available if gamepad detection fails.
v1.6: Changed to a commercial, non-redistribution license.
v2.0: Added code and instructions for the Universal Windows interface, as well as for mobile device rumble. Additionally, the commercial license now uses a "pay your way" model; you can download without charge from any of my authorized storefronts, or pay as you believe the plugin is worth.
v2.1: Changed the plugin status to an MZ plugin due to compatibility verification. Also changed the mobile device rumble detection method due to unexpected issues with the prior method. You can still use the plugin with MV through special procedures.

Using the plugin
To activate the rumble feature in a given event or scene, use the following script call:


Code:
Strong is the maximum velocity of the effect's magnitude.
Weak is the exact opposite: the weak end of the effect.
Time is defined in milliseconds, so 1000::1 and 5000 is 5 seconds. (Get it?)
Note that neither weak nor strong can go over 1.0, and that magnitude values of 0.1 are completely ignored (and for obvious reasons). Also, the values for weak and strong can be reversed and still work properly.

What should I say if my customers are complaining of rumble malfunctioning?

I have a console-targeted game project. Does the plugin support console rumble?

The code is primarily aimed at NW.JS which does not support game console deployment. For this use case you may need to add separate code to read the state of the rumble parameters or implement your own, with the sole exception of Xbox builds which are covered in the Building for Xbox help section. There is also a rumble call for mobile devices.

How do I resolve compiler and/or script errors or game crashes in UWP builds?

The rumble event handlers for Universal Windows must be added to a WinRT component project independently of the main app in order to work; however the project can still be hosted in the same solution for as long as it is referenced by the host app. You must also set both the host project and the WinRT component project to require Windows 10 build 14393 as a minimum release target.

Can I use this with MV?

If you follow special preparation procedures you can use the plugin with MV. Refer to the download pages for more information.

Is this plugin supported in all world markets?

Unfortunately, no. Due to sanctions related to the war in Ukraine (among other factors) you cannot legally use this plugin in China, Russia or Belarus. It is requested not to download the plugin for use by consumers within these territories. Any violations of this policy will be prosecuted for digital content piracy and/or the infraction of international trade laws. Please read the posted statement at the top of this page for complete information. 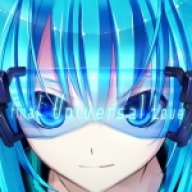 Hi there. Curious if there's a way to get this to work in battle's across the board generally (taking damage etc) as opposed to manually setting it in events etc.

isquarei said:
Hi there. Curious if there's a way to get this to work in battle's across the board generally (taking damage etc) as opposed to manually setting it in events etc.
Click to expand...

Aside from the obvious, of EVALing the script call into your action sequences (if you use them), you could modify the core scripts to call the plugin script call automatically.

As a dirty example, you could modify the action result isCritical() function to call the script in a monkeypatch if it returns true, so whenever something critically hits, it also causes the rumble effect. 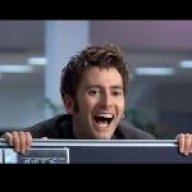 Hi there!
I really like the PlugIn, it's just awesome!

But is there a way, to turn it off?
When I turn it off in the options, it's still activated in the game.
(The GamePad still rumbles.)
So that option seems useless to me.

I'm using a X-Box Controller Emulator for rumble to work,
because my GamePad is very old and the Rumble wouldn't work at all.

I'm using the Yanfly CoreOption, but I already tried it, without other PlugIns - same problem. 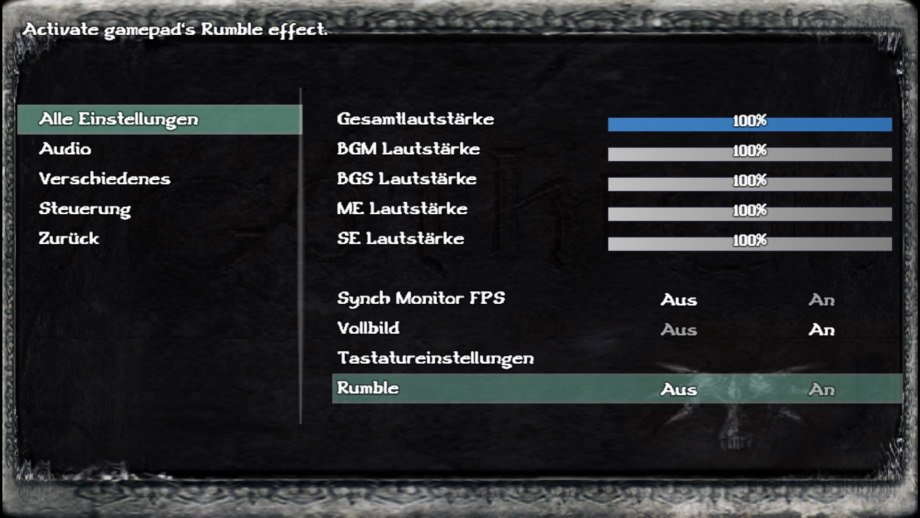 Thanks. I'll look into it.

Also, I have not added this to all my pages yet but I wanted to confirm that I have banned this plugin and all of my future projects in China, Russia and Belarus. (You can probably guess why.)

EDIT: I forgot to ask, but I think it would be easier to analyze this from within a demo project.
Last edited: May 15, 2022

BreakerZero said:
Thanks. I'll look into it.

Also, I have not added this to all my pages yet but I wanted to confirm that I have banned this plugin and all of my future projects in China, Russia and Belarus. (You can probably guess why.)

EDIT: I forgot to ask, but I think it would be easier to analyze this from within a demo project.
Click to expand...