What I think happened was when you went to quote me, it put it in a new post. For some reason, quotes don't go into edits of posts, and instead go into the new post field. 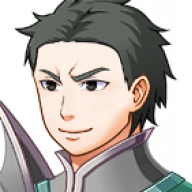 This is just my opinion/preference but I would prefer to just have monster sprites (that trigger battle events) that the player can choose to avoid or grind against rather than random encounters that the player usually doesn't have much control over. Sometimes, when I play RPG's, I find random battles tedious while there are other times when I want to grind or steal certain items from certain enemies or capture them and I find walking around hoping/waiting to encounter a certain enemy a nuisance. The most annoying thing for me about random battles is when I'm stuck with a puzzle and I end up wandering around a dungeon fighting the same monsters for hours and gain lots of money and exp but run low on healing items and magic and end up dying! I do not wish for someone playing my games in the future to have to go through something like that so you could say I'm sort of against random encounters. No offense to any games that have them. I still like many games that have them despite what I mentioned.

Kneeshaw
Play my game jam game https://titansaga.itch.io/nomad
A moment ago ••• 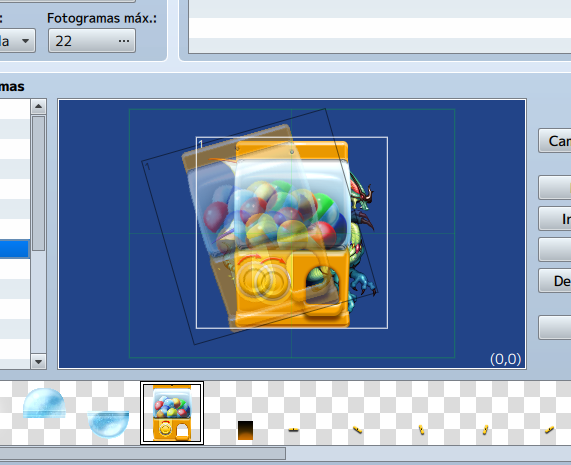 Citali
How much n would you tolerate having the screen and the options shake/mock for every wrong answer you give in a hypothetical game?
Today at 8:41 AM •••

Jragyn
I have officially released JABS 2.00.

Do people think there would be value in releasing the non-JABS plugins as separate posts/threads here on this forum?

Additionally, I just would like to drum up excitement/anticipation/hype that I plan on spinning up the following:
- A custom crafting system that grants is modeled after the star ocean franchise.
- A custom menu system to go along with JABS on-the-map.
Today at 5:53 AM •••

Storyteller-Hero
If a developer focuses too much on describing the game mechanics in the official trailer for their RPG, I'm going to wonder whether their writing is so bad that it doesn't deserve center stage for their game. This seems to be a pitfall for the marketing on a lot of games.
Today at 5:23 AM •••