Ray is sick of his boring life as a university student.  One day, he discovers something interesting that would change

his life forever.  What kind of thrilling adventure will he encounter? What kind of new characters will he meet?

All scriptors (of course)

[SIZE=10.5pt]Greetings i review this game and give it a score of 8.5 as it is consider in development or demo version.[/SIZE]


[SIZE=10.5pt]This game is cool and funny, the history and the game flow are so well synchronized i love that, the resources from the engine and from users are well used, the music theme changes according the situation, you rock there, the gameplay is good i do not experiment lag or something, i really want fit this as an 8.5 of 10, the only things for mention on your game is the character development, dot get me wrong, they are good for the game itself as a parody but they need more work for feel realistic as characters, and that is it. For me giving a 10 score is for developers that make his own resources, your game is funny and i really enjoy playing it, i just wish more people play this demo at least, it deserved.[/SIZE]

[SIZE=10.5pt]The things that I like are the funny of the history, the object interactions are cool because you give the time to that aspect and let the player have something to do while exploring this and all of those areas, the idea of the player talking to the player is kind of confusing but is not something to worry about at all, the changing of the back tracks are nice, I really hate when a game has the same music on all the level for example, in a town the default music is all around even when a cinematic start o when you enter in the people house or similar, I always remember the master “ocarina of time” how the music changes when you enter a different area and each one has is thematic soundtracks. [/SIZE]

[SIZE=10.5pt]About little details on the game flow, I like the character attitude but why the first girl that you see cannot protect herself and also she just give to you the jacket instead of using herself, if that is like a parody stuff, then is ok but it could become better like If she say something like “if use this jacket i can to protect myself but I hate his color ”  and then give to you the jacket , if is not a parody could be something like, “I need help with this one” or maybe she would be unconscious since the start, also, the idea of the wrong teleportation is in a lot of games but for some reason it never gets old, I thing is a must have in a game or something, more funny when the character was looking around and stuff like that. I hope there could be something less linear stuff also but there is not problem when the current quest is motivating and gives you the chance to get some fun there, I wonder if there could be additional paths on the history like if you choose not to help here, is a hard thing but it could have an interesting experience also.[/SIZE]
Last edited by a moderator: Feb 20, 2015
You must log in or register to reply here.
Share:
Facebook Twitter Reddit Pinterest Tumblr WhatsApp Email Share Link 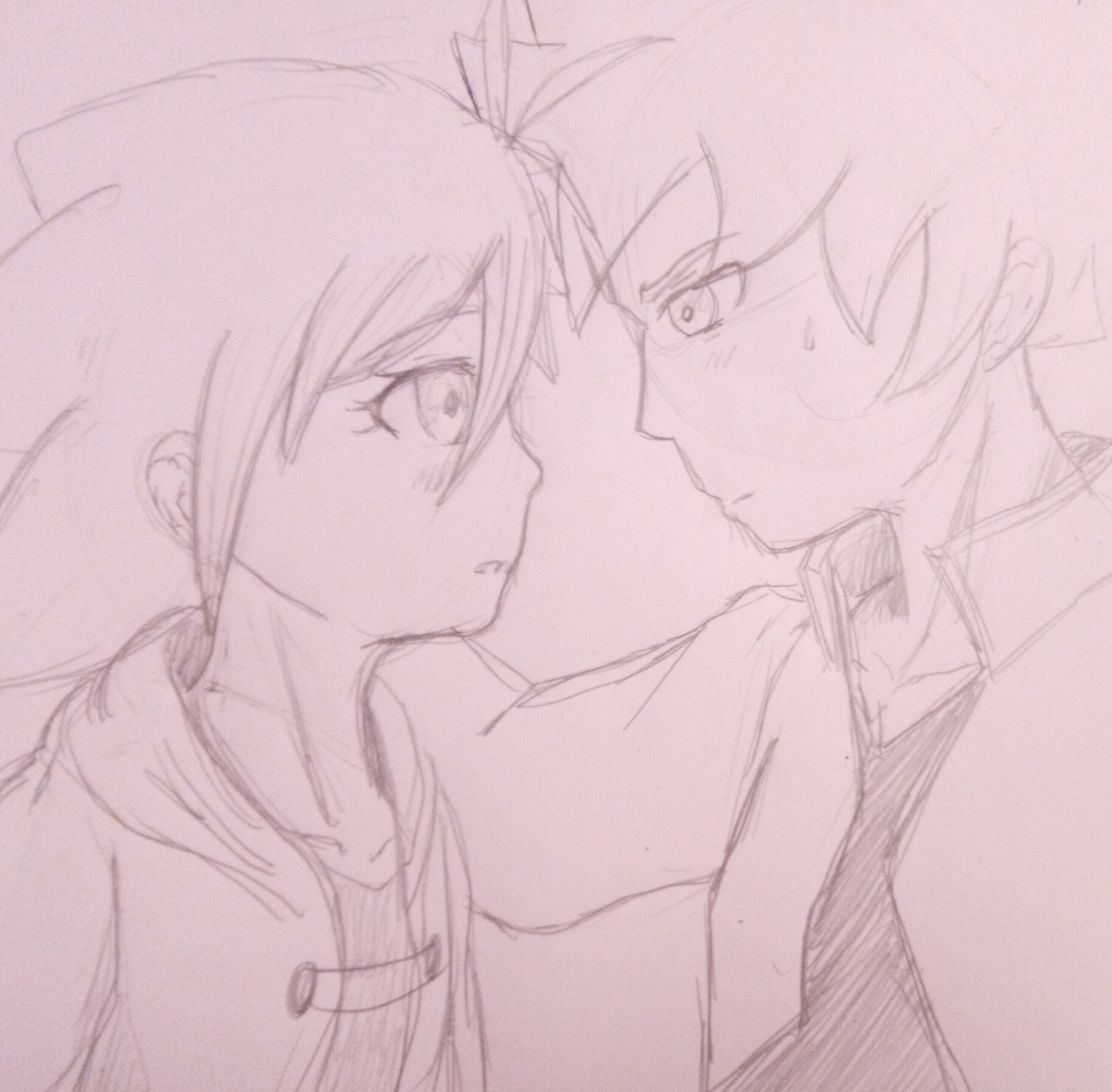