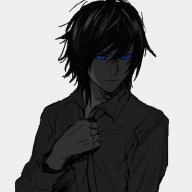 Synopsis: This game will run and function like so many RPGs before it. A large world map, battle parties of four, the usual. What sets it apart is it's pixel based movement, ATB battle system, an incredibly large and detailed item and equipment lists, a large quest list hopefully exceeding a couple hundred at least, complex element and weakness designs, etc. Expect a deeply written, story and world lore that forces history to repeat itself in a massive six-hundred year cycle that truly embodies the phrase "sins of the father". This is a virtually never ending turmoil that proceeds for generations. Needless to say that this will be a multigame project if the first one does well enough.

Positions/Roles Needed: I personally am a pretty competent writer and world builder myself but unfortunately I am no good at pixel art or music composition among the other talents I would need to tackle this project on my own. I'm not sure how many of each we'll need since this project is going to be quite large in size over all so don't be shy if you see we already have one or two recruited in an area since we may still be in need of more. As such here is a list of the roles I need filled:

•Composers for the audio resources. Ideally profecient in the classical genre and capable of producing custom sound effects, etc.
1 recruited

•Coders to write various plugins though the coders aren't 100% necessary since I have yanfly's plugins to turn to. That being said, a 100% original game is preferred.
0 recruited

•Voice Actors for the various main and side characters who will appear in the cutscenes.
0 recruited

My Role(s)/Position(s): I personally will be working on the writing, mapping, eventing, basically the story itself, world design and potentially a bit of voice acting should the project reach the best possible outcome.

Skill Trade: I don't have too much experience in the industry yet but I am a competent writer and if required of me I can assist with any world building, unique story concepts among other things should you need such assistance. I am also a talented artist in the manga style though not so much on the computer. Aside from that I might be able to treat the collective resources from this project as a unified cache for everyone on the project to allow anyone who helps to use any of the resources from the project. That being said, that will depend on everyone's collective agreement of course.

Characters, Setting and World Development: I would like to keep as much of this as quiet as I can until my team has been decided as I'm sure you all can understand. That being said the game takes place on a large, multicontinental, earth-like planet infected with an intense energy which grants those exposed to it abilities unique to the individual. However this energy is as much a curse as it is a blessing but more on that later. The story focuses around two young males, residents of an isolated village within a forest so vast, firtle and fast growing that it's villagers truly believe that this is all there is to the world and that they, along with the occasional tribe of savages who once tried to explore beyond the trees, are the only form of human-kind out there. The two young men have refused to believe this teaching since childhood and have spent their days coming up with ways to leave anx explore the world beyond. One day their wish is granted as everything is taken from them and an unlikely passage to the outside makes itself known. On this journey you will learn the dark secrets of your enemies as well as your family and the very world it's This is as much a quest of discovery as it it of vengeance, growth and inner turmoil.

Screenshots: Working on it.

Approved. Good luck with your game 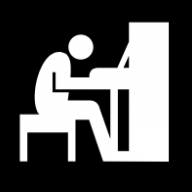 Hey I'm a composer! I'd be interested in hearing more about the story. 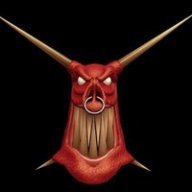 Good luck with production planning and scope creep - they will be the biggest challenges in this project. Make sure you don't neglect them. Fingers crossed!

MasterofRevels said:
Hey I'm a composer! I'd be interested in hearing more about the story.
Click to expand...

Fantastic, please send me a pm and we can talk more in depth about it 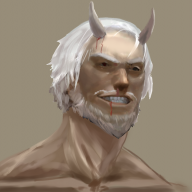 I may be interested in being a voice actor. If you feel that i'm a good fit that is.

I just sent both of you PMs 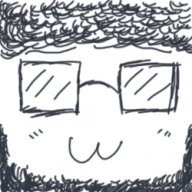 Hey! I'm interested in doing some voice acting for you 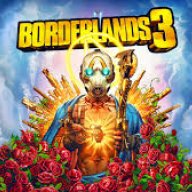 I can do "things" just pm me 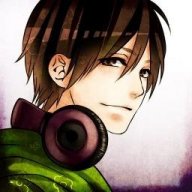 Sounds pretty intriguing... Can you provide more details about the so-called "environment"? The creatures you're planning to have, etc.?

Pmd both of you 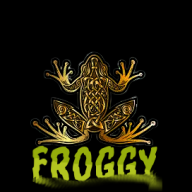 I am a composer if you're still looking.

@vyncents
Already have 2 but I'll keep you in mind if we one of them leaves. As long as that's okay with you of course.

PeasPod
If the universe is so big then why won't it fight me?
43 minutes ago •••

Masked
Got my R-Tree working /o/ Also here's what it looks like in memory (kind of):

The label on the nodes is the bounding box for all the objects it contains (in this case, the rectangles that make up the walls on the room).
Today at 9:29 PM •••

MrKiwi
"He, who wields the Excaliburn, will shine brighter than the sun itself, only his will can light up the flames of life" 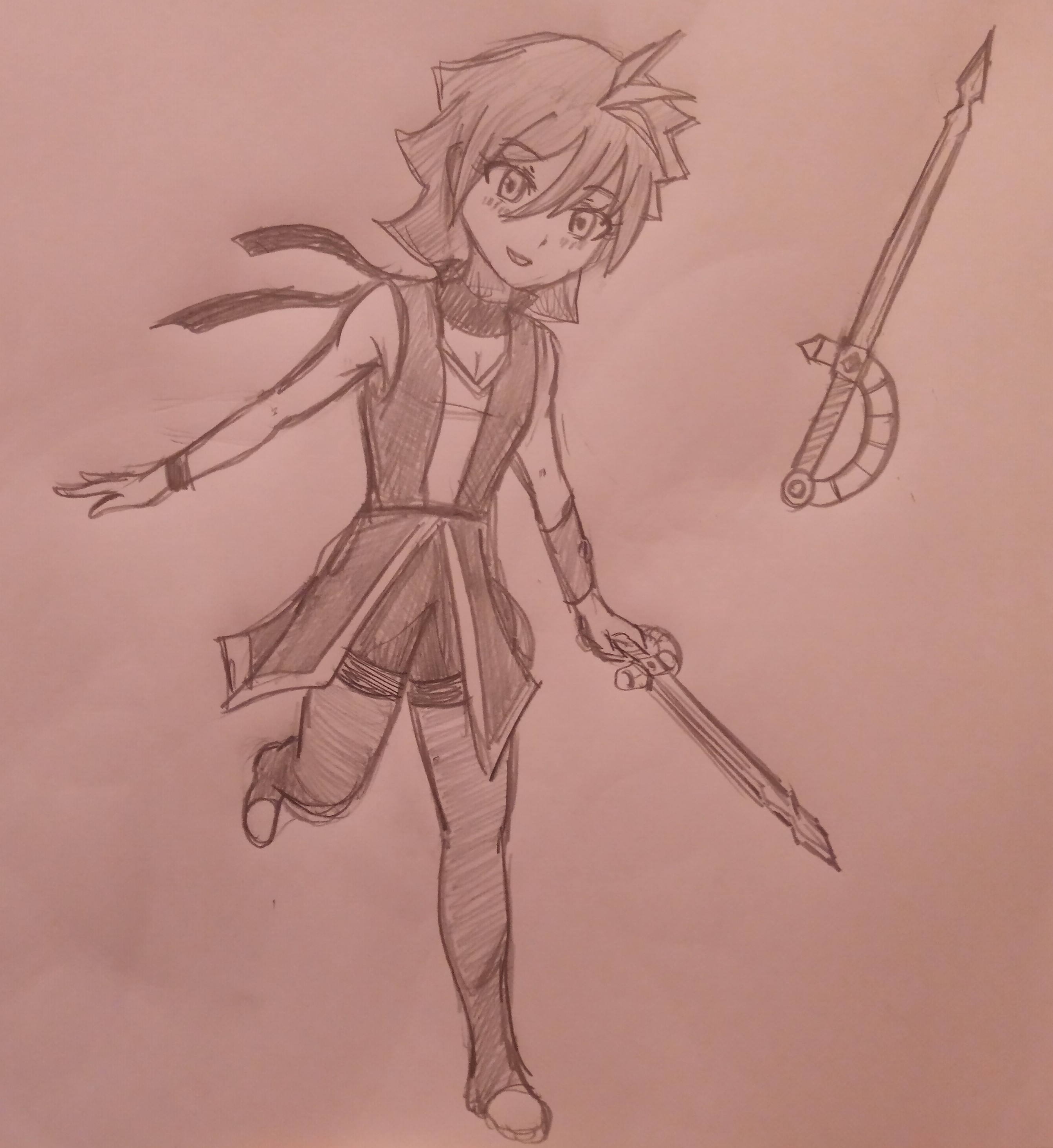 Cythera
That awkward moment when you can't tell if your game's bosses are too easy, or if you're too good at your own game >.>
Now I find myself wanting to buff my boss battles so I have a challenge for myself...but I do believe that's going to be too much for players haha!
Today at 3:58 PM •••