I'm looking to add a way of removing only a single state at a time instead of the regular Dispel/Esuna type skills removing absolutely everything at once.

I'm using Yanfly's Lunatic scripts to use their base implemented functions but as I'm not a scripter myself, I'm having trouble wrapping my head around what I'd need to do to get this to work.

Then I assume there's a way to remove a single state at random from those respective lists if they are on an actor.

Thanks to anyone who can help!

I never used those "Lunatic" scripts of Yanfly (I always found them overly complicated - still do, as a scripter and as a script user too), but if you have the state IDs in an array already, you can just call the method sample on that array and it will get a random value from the array.
For example:

Code:
This way, you can use that random_elem (which is a random element from the ary array) in the rest of your code (in this case, to get the state you want to remove).

To get all states the actor has inflicted on him/herself, you can use the @states instance variable in Game_BattlerBase (or in any other class inheriting from the mentioned one).
Note that calling that variable from outside it's class will return an array of RPG::State objects (so, $game_actors[ID].states, for example), because it will call the method named states instead from the stated class, but if you use it within it's class as an instance variable (so, using @states in any method in the mentioned class), it will return an array of state IDs (and this is what you need here eventually, unless you need to check some other things from the state objects, like their other methods/variables such as their priority settings, etc).

No idea if this was helpful to you or not, but I hope you will get something out of it aside from a head-ache.
Last edited: Oct 15, 2017

I'll try and figure it out, I can understand most of it.

Riazey
Today we be doing an unscheduled stream! Lets get some work done on the titlescreen for Lightestone! <3
www.twitch.tv/riazey
3 minutes ago •••

LunarFlareStudios
I can't believe it... my mom is going to sign me up for the Planet Fitness down the street! I need to lower my cholesterol according to my doctor, and I'll need to lose some weight to fit into Helen Henny's skirt (I ordered a skirt for my mascot outfit and realized it was a bit too small). My doctor says I need to lose weight anyway.
15 minutes ago ••• 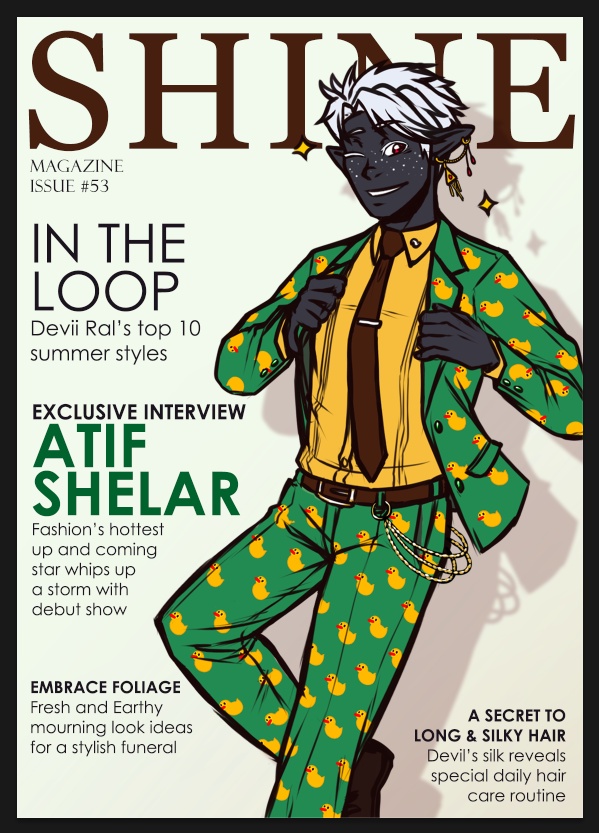