I'm only using Dim in my text windows and it gets tedious to keep selecting it over and over. I'm just looking for a way to streamline this to make it more convenient, it's not fun when I make a bunch of text and notice some windows I forgot to change it in and I have to go back into it and change them.

there is a way, but it has its own problems.

all event code is stored in the json files for the map (or the one for common events) and you can open those in any text editor for a mass replace.
so theoretically you would have to open all mapfiles in a multifile text editor and have a mass replace for the string with the background settings for show text to the one you want.

However this has the typical problems of any mass replace through text - any mistake and you get a broken file that can no longer be used.
Just an example: you wrote a story, and then decide that everywhere you wrote "one" to replace it with the digit "1". you make a mass-replace and on next readthrough you see "st1" because the one in stone was replaced.

But if you are carefull enough when looking through the json files, then it can be done this way. 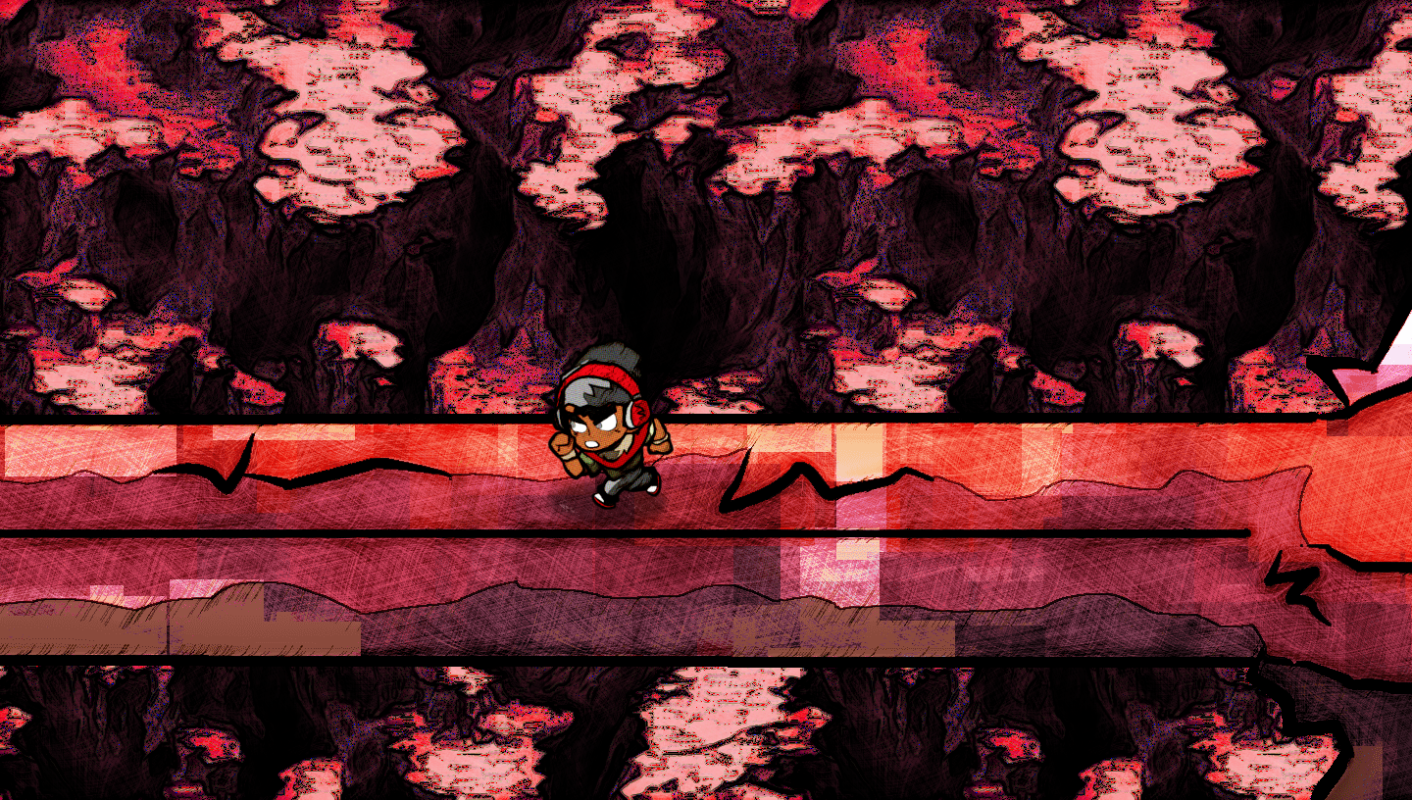 Storyteller-Hero
FF Opera Omnia is in quite a bizarre state right now. As soon as the tutorial is completed, the game levels all characters to level 70 and makes all new characters start at level 70.
Today at 8:11 AM •••