Hey guys. I've been working with using a phoenix graphic for a later part of my game, but I'm running into an issue.

Currently, I have two phoenix sprites.

The working one, which I can deal with if I need to, is sithjester's graphic: 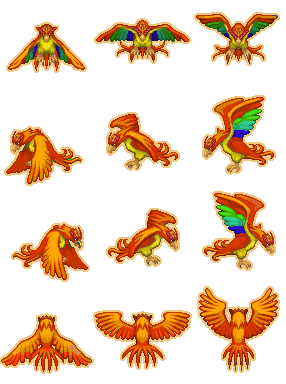 And Punk_Blood's, which what I was looking to have edited to fit VX Ace (I got it here: http://rpg-maker-fun.webs.com/downloads.htm): 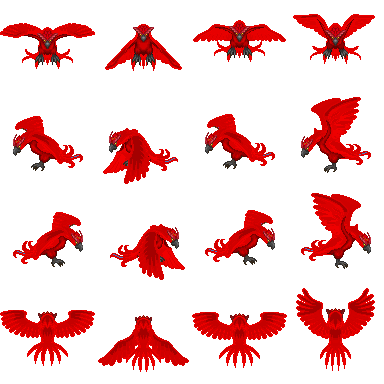 It's very choppy in the game, like cut in half. I tried converting it, but when facing up or down, the tip of the wings appear underneath. It's also hard to tell where to "board" it as a vehicle.

This is the edit I attempted: 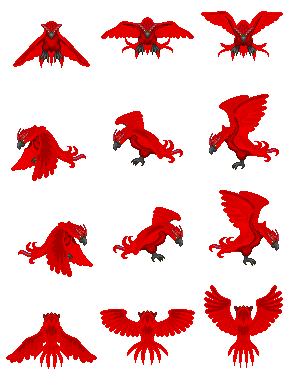 I'm no artist, I only removed a column to make it try and match. Would anyone be willing to help? :wacko:
Last edited by a moderator: Apr 17, 2012

I honestly have no idea how to line them up to fit Ace for the all-red Phoenix graphic. Please help? 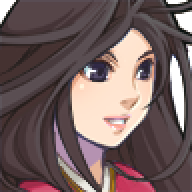 Here you go, I fixed it up for you and even added an extra set with a glow.

What was happening was your sheet size was off by a little bit and the sprite was not lining up correctly. It is important to note, when doing your own edits, that even though VX/VXAce can accept any sheet size, your sprite has to line up correctly and everything needs to be even for it to animate properly in the game. If you need anything else, shoot me a PM. ^^ 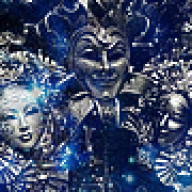 Mmm... instead of settling for the choppy 3-frames version, may I suggest using a script tha lets you use multi-frames sprites?