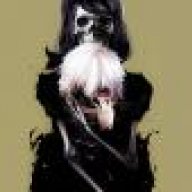 I gave up on trying to make my own custom menu through stacking plugins, which usually end up being incompatible. I do not know anything about scripting so I can't really make my own, so I'm requesting someone with enough time to make me a custom menu.

Here is what I'm looking for:

-The items menu only displays currently held items, can't be consumed or used (So I don't want that character menu you to pop up when I click on an item even if it won't consume it) 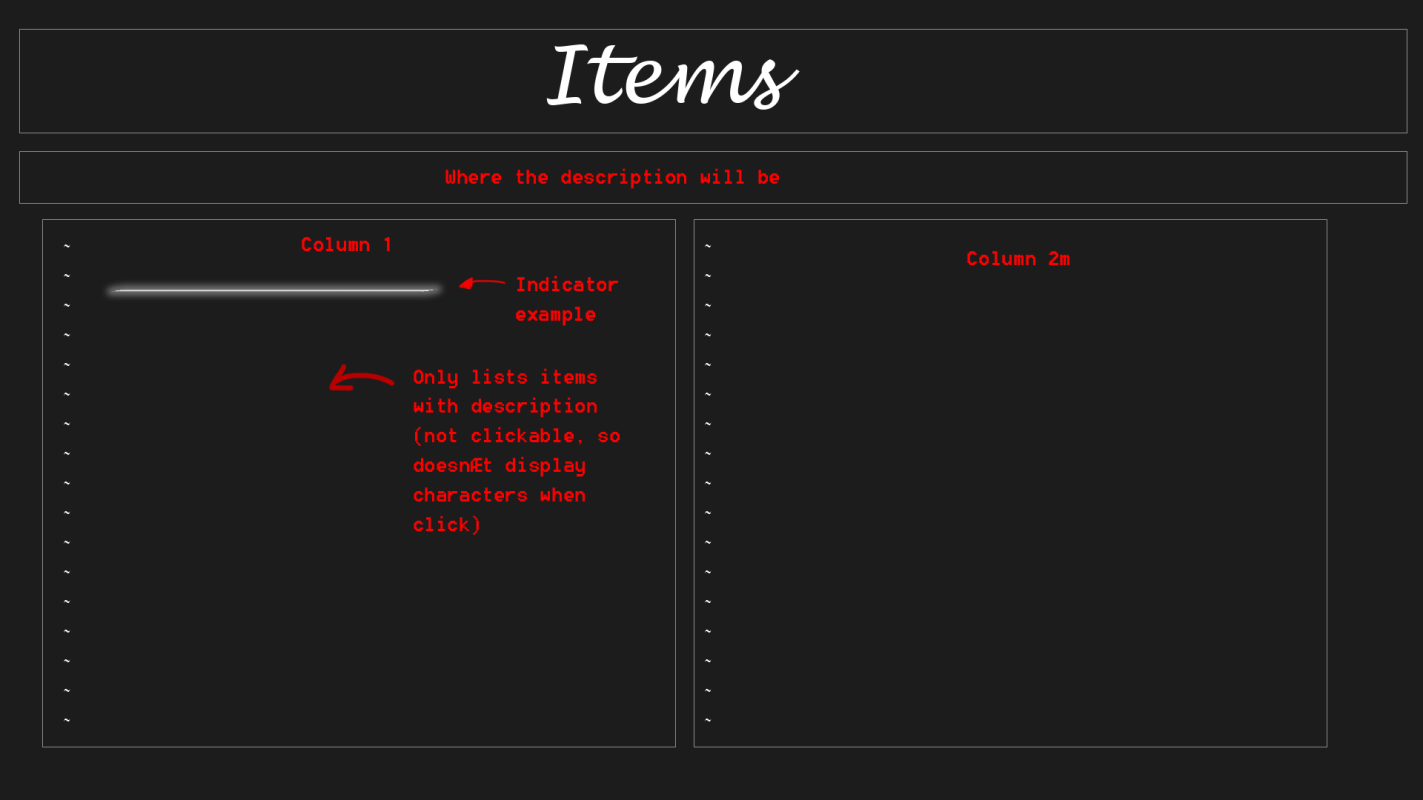 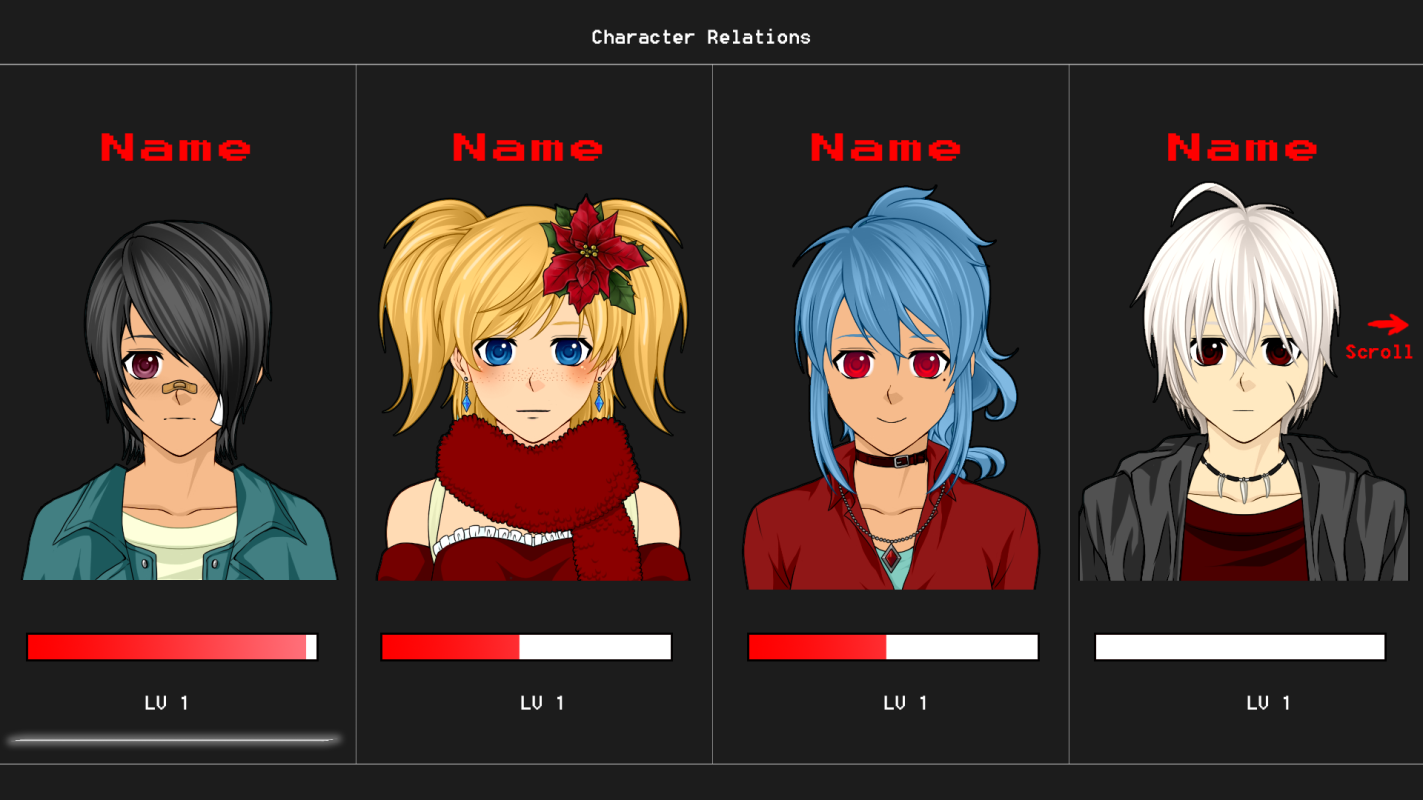 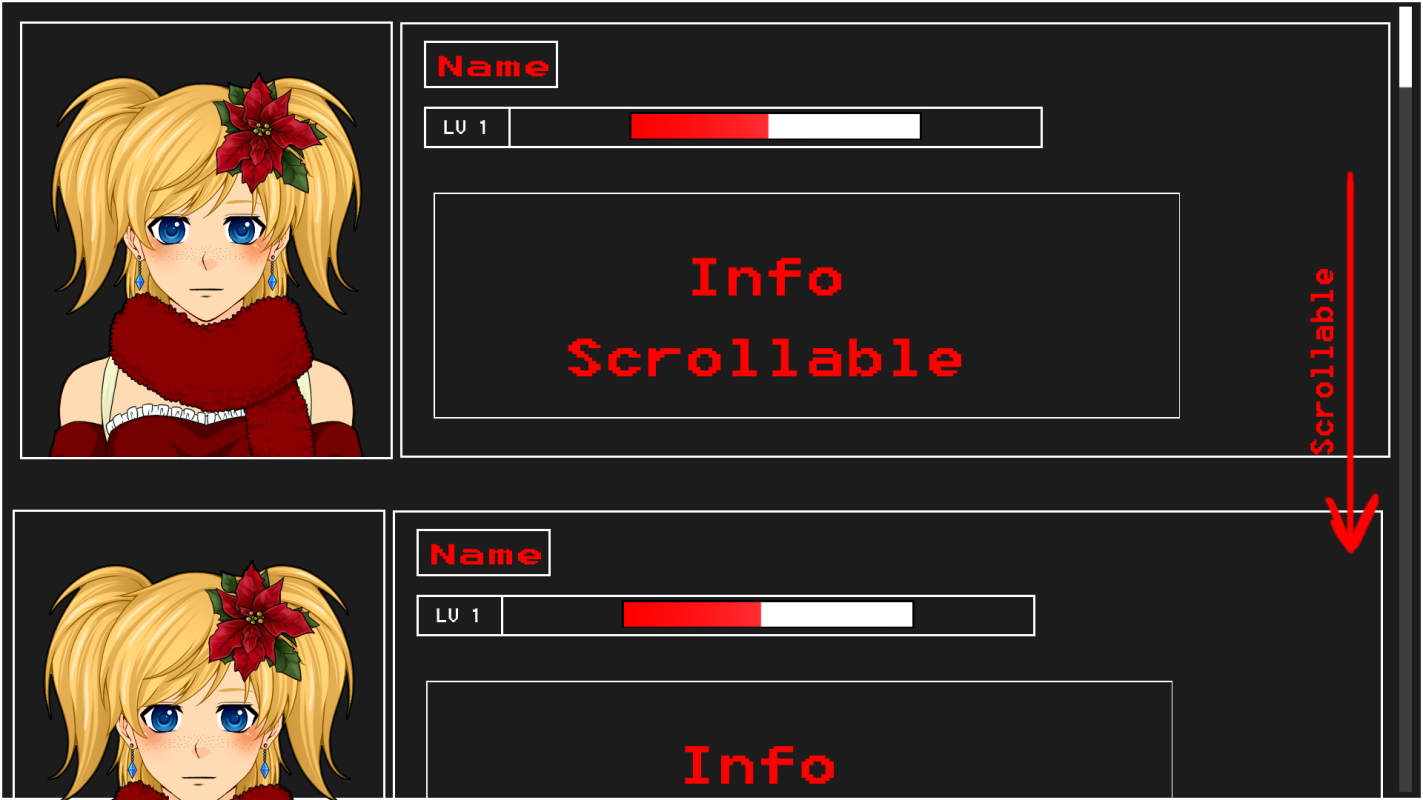 -A map, something that displays the current map in 2 colors (passable and impassable) and the player's current location as a dot or an arrow. I prefer if it was not in it's on menu scene, but the main menu under the other menu scenes: 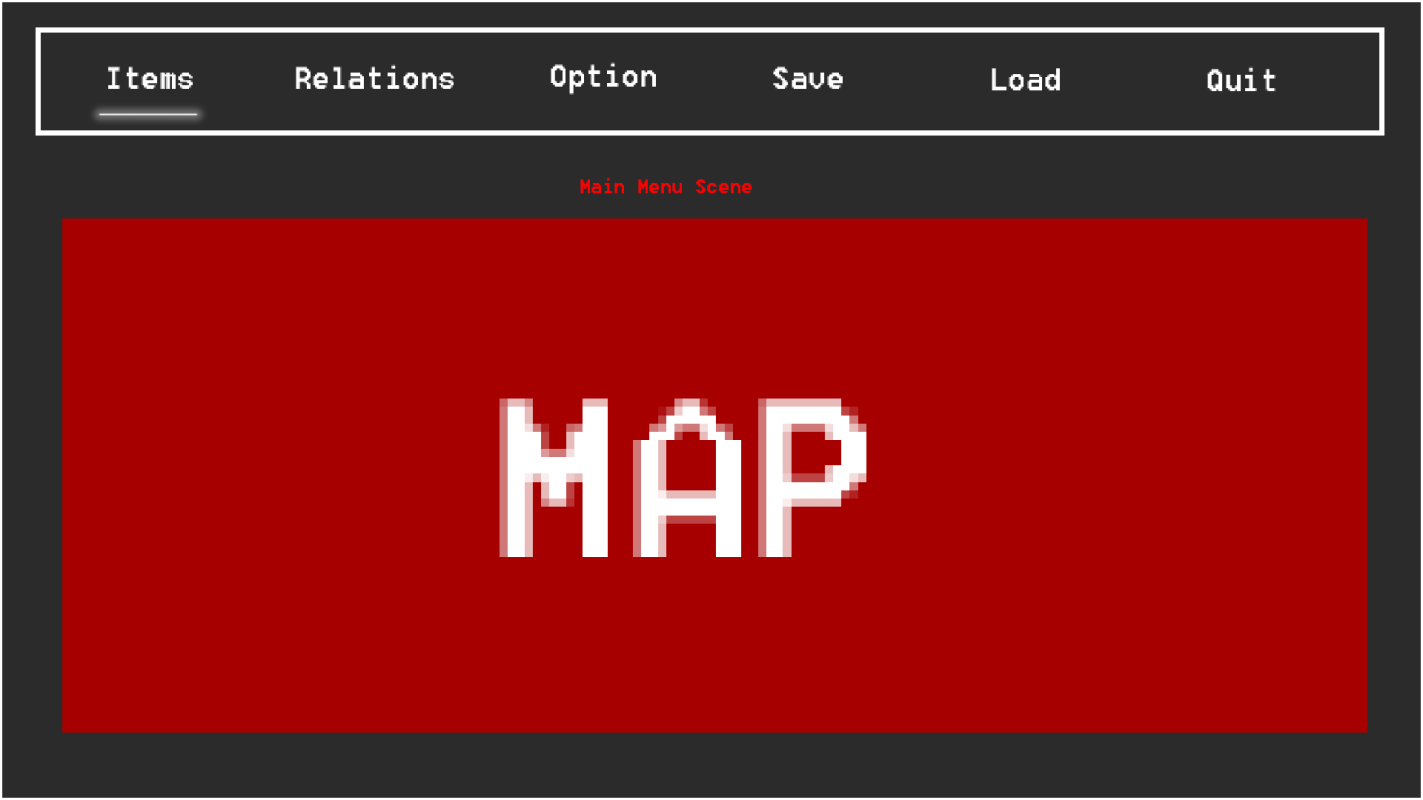 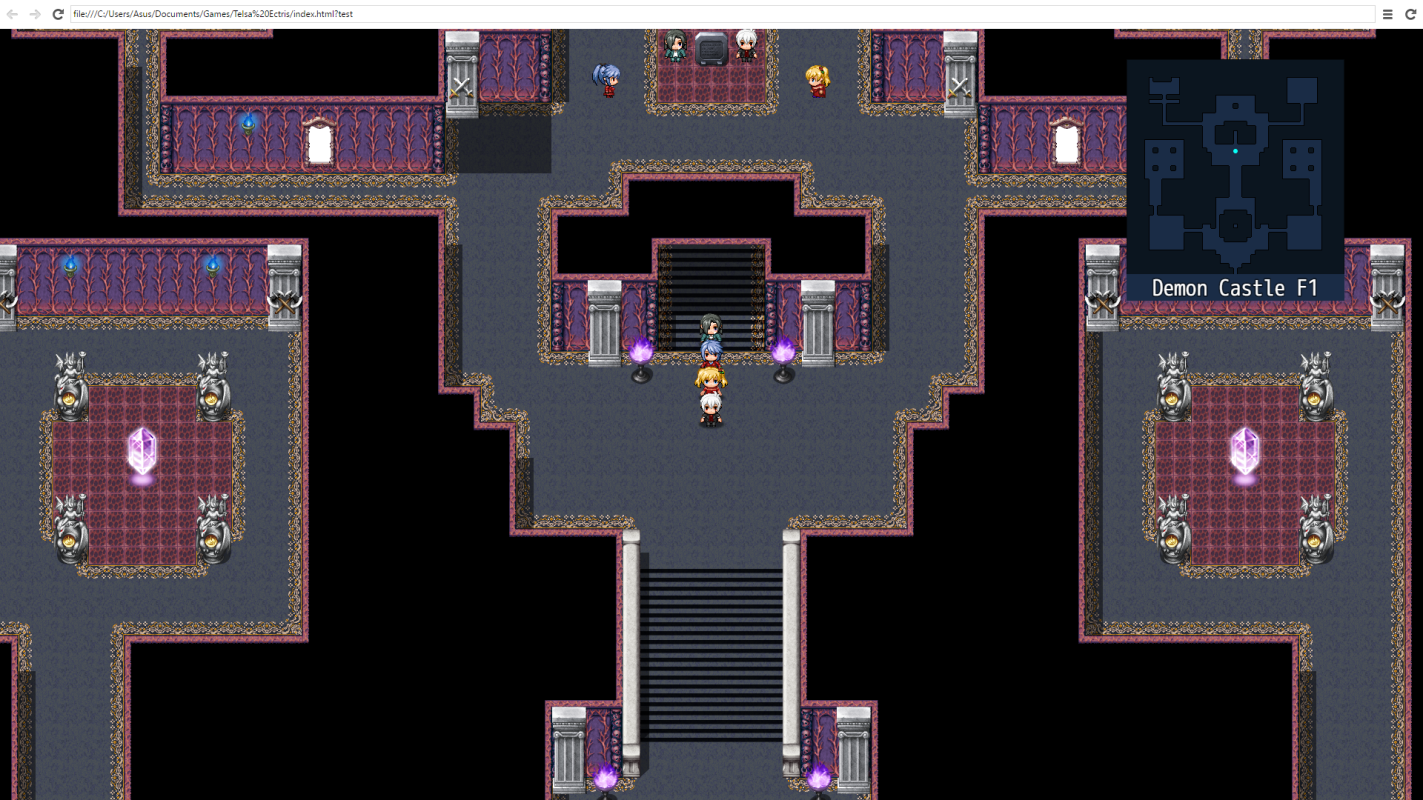 -I want the remove the command remember from the options menu, and if possible add keyboard configuration and resolution settings.

-I want the save option to be enabled and disabled depending on a switch.


I know this is asking for like A LOT, but this menu can be implemented at any time, so I can just go building my game and wait for that guy to come help.

A mockup of the menu structure (especially the item menu) and/or links to the other plugins you compare it to (like the bust plugin) would really help. Just make the mockup as a picture in whatever image program you have.
[move]Plugin Request[/move]

Andar said:
A mockup of the menu structure (especially the item menu) and/or links to the other plugins you compare it to (like the bust plugin) would really help. Just make the mockup as a picture in whatever image program you have.
[move]Plugin Request[/move]
Click to expand...

Mordridakon
Oh no, fatigue and procrastination setting in on my game. Must overcome it!!! Must continue on!!!
Today at 6:39 AM •••

MrKiwi
I have this issue where I get insomnia whenever I need an answer or solution to "x" situation, and can't sleep until I find it or I pass out exhausted...
Today at 6:39 AM •••

LunarFlareStudios
Got MV on Steam during the Lunar New Year Sale! Happy Year of the Rat everyone!
Today at 6:11 AM •••