I spied some updates/addons on the chinese forum. Any updates coming here too?

@BCj
Huhh? What updates? Where? I don't see any updates on that forum linked in the opening post.

Btw, I found several errors with the mouse cursor while working on a project.
I managed to fix these issues myself, just wanted to notify them here, in case some people are interested in using these mouse features.

@Sixth not there. Here https://rpg.blue/forum.php?mod=viewthread&tid=408337&extra=page=1&filter=typeid&typeid=1335 (hope I'm allowed to link?)
I also spotted some message text addon written by someone else.

@Romanticist
Why don't you simply use the lighting script that was made for RGD instead? It's much more advanced than Zeus', at least from what I saw so far from both lighting systems.

@BCj
I don't see any updated versions there, it's still on 1.3.2. Unless you mean something hidden in between those 20 pages of posts, haven't checked much there, just the first and last pages.

You could try this little snippet:

Code:
Place it anywhere you want.
This should prevent the window resize if the game is in fullscreen mode.

Romanticist said:
but what are the specs for RGD to run smoothly?
Click to expand...

Specs greatly depend on how the code is written and optimized. A poorly written algorithm might be heavy even on a 9th generation i7, it matters little if the game is written using RM or anything else. The same goes for memory usage, if you write the code so that you have a memory leak there is no amount of RAM that is going to save you.

In the case of Zeus's script, it puts a heavy toll on the CPU. As for the memory...well, you could run your game and check how much memory it is using. I was already able to make RGD run smoothly many updates ago, and on a much worse machine at that. Unless you have tons of things to load into memory, everything else comes down to how you optimize the program, but - and this is especially true for RM communities - people often do not care (or care too little) about optimization. They often think that because one thing does what it is supposed to do, it is fine, but actually if you start piling up inefficient algorithms one after another your game is going to be incredibly slow, even if it is a RM game.

Unfortunately, I cannot give you a proper answer because I did not have a chance to check the RGD Lighting script. Because of that I do not know how well optimized it is neither do I know how well it runs on my computer.

Lighting is not exactly light (this sounds as a joke, really), but even then there are differences between different algorithms, just think about the games from the Dark Souls saga. The lighting algorithm in the first one was incredibly heavy, but it was much lighter in the sequel. This is why I think that more efficient algorithms exist, I am not a fan of lighting so I usually avoid using those kind of scripts. Maybe somebody else will be able to help you more on that hand.

I just found this thread.
I grabbed the file and put it in my project folder. ran the game.exe it started up with my splash screen and then the title screen. I selected new game and the game closed. No errors, just completely closed.
I'll have to do some testing. May be a script I have or loaded dll file.
Khas lighting, f1 -f12 block, messageintercept, trgssx. are extra files used with scripts.

BCj said:
works with Luna Engine for me,
Click to expand...

Seems to be ok with luna, but I have many other scripts. I had to remove shaz mouse, Khas lights, tidloc and VE scripts and then I was able to start the game and get to the menu. selecting items, causes it to close again. This means there is a lot of scripts that this is not compatible with.
It will not work for me. 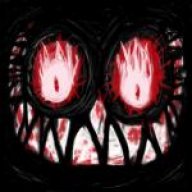 This was a lifesaver for me, for something to work correctly I needed Steam Overlay to work in a game of mine, which as many know it obviously does not in VX Ace. However this .exe actually makes Steam Overlay work perfectly. Thank you so much!

Sorry for not updating this project for a long time.
Now 1.4 is available.
Some fixed bugs including full screen issue, incorrect color object and some other bugs I cannot remember.
The new features are not fully tested so use them carefully. I believe parent/child structure sprite management is helpful in large projects.

@ZirconStorms and @Valentine90 Sorry I have no idea of your problems now. Maybe they are fixed in some later versions.

overlay problems with the shadows.
wall on the left is an autotile, gate on the right is an E tile.


I took this pic a month ago with the previous version. Those are E tiles on wall autotiles.


This is the new one.
The shade should show up, but half way behind the gate.

slimmmeiske2
Uugh, got a passive aggressive complaint at work and now I'm not sure how to respond...
20 minutes ago ••• 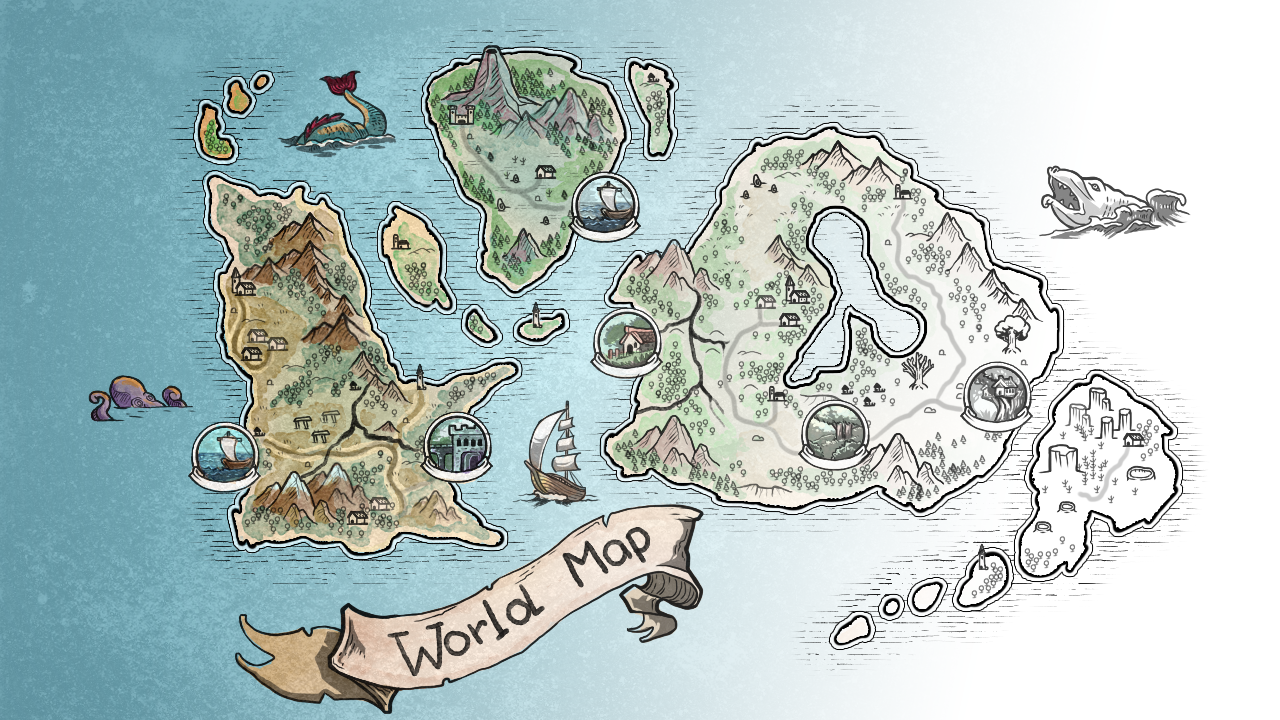