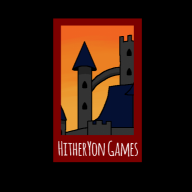 Josiah the paladin has a recurring dream wherein he loses a duel to a mysterious gray knight. After leaving the abbey to confront his destiny, Josiah must soon cross swords with bandits, pass through the city of the wicked, and then scale a perilous mountain peak. As he prepares to face off with his mystical adversary, Josiah learns that his world is in catastrophic danger!

Paladin Dream is a story-driven fantasy RPG about a heroic quest. Explore a reverie-like kingdom overflowing with magical locations, characters and monsters as Josiah uncovers the secret of his recurring dream. Can you stop the nightmare before it’s too late?

Try the demo / Buy the game: A story-driven fantasy RPG about dreams, religion, and heroism. 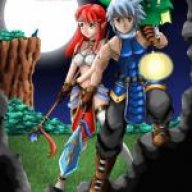 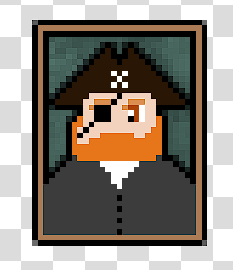 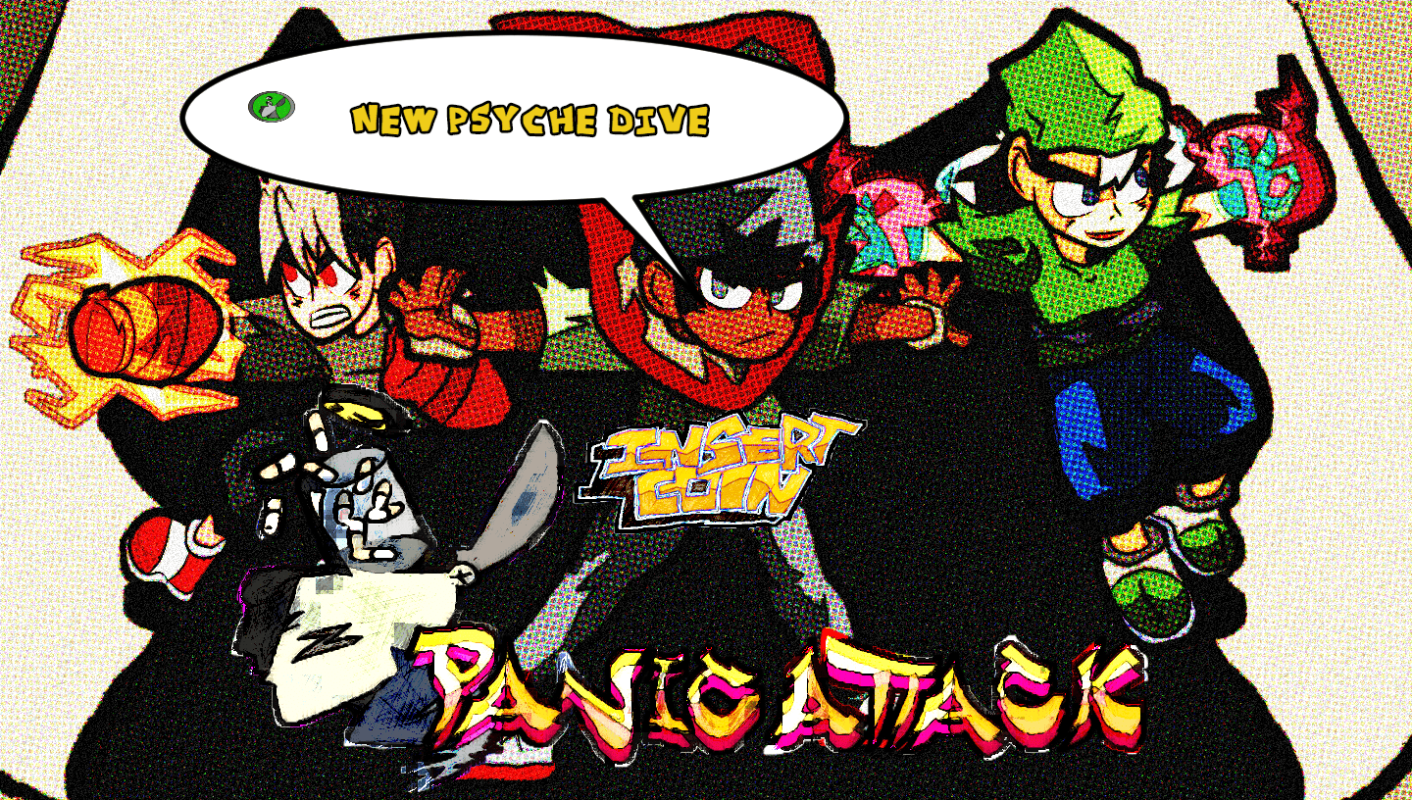