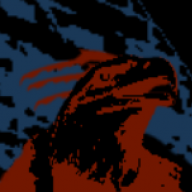 ​
Made with RPG Maker MV and released on the last day of May 2020, Unobelisk (Complete Version 1.2) is a solo turn based, exploration game focused on resource management and puzzle solving.

"Uno, a newborn lifeform composed of dense steel, buzzy circuits and disjointed, static memories, wakes up, looking through a frosted cerulean ceiling. On its inside drive, weird images, and a text file with instructions.

The Subject's test has begun. Meet me at the top of the Obelisk.

"How did i came into existence?"

"By the hands of whom?" ​
Isolated in a hidden point of our universe, the Obelisk is a true wonder land, far from the 01's chains of morality and ethics. A place of true scientific progress and rebellion against the deterministic laws of nature's causality.

There's no other way. All the answers, reasons and a way out, lies at the top. "​

In terms of level design, the game is sort of a top down, slightly less linear version of a classic Resident Evil, with some backtrack, puzzle solving and resource management. The turn based combat is simple and minimalistic, with soft distancing mechanics. Instead of an experience system, upgrades in maximum ammunition, stats or extra combat skills can be found as items hidden in optional ways or puzzles, not unlike Metroidvanias. 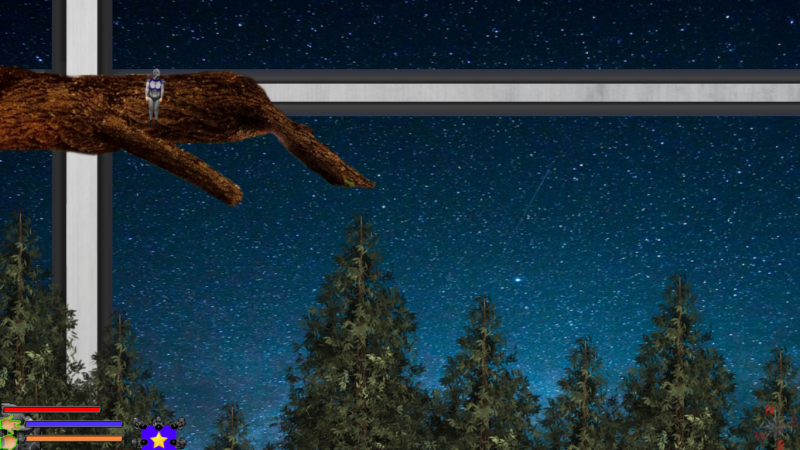 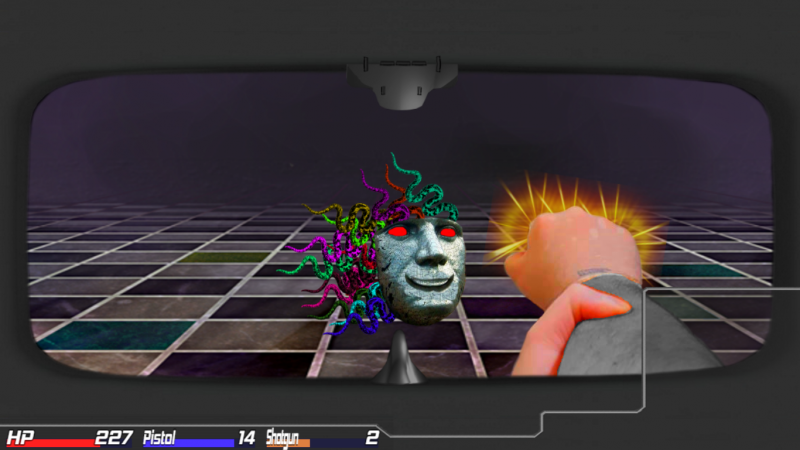 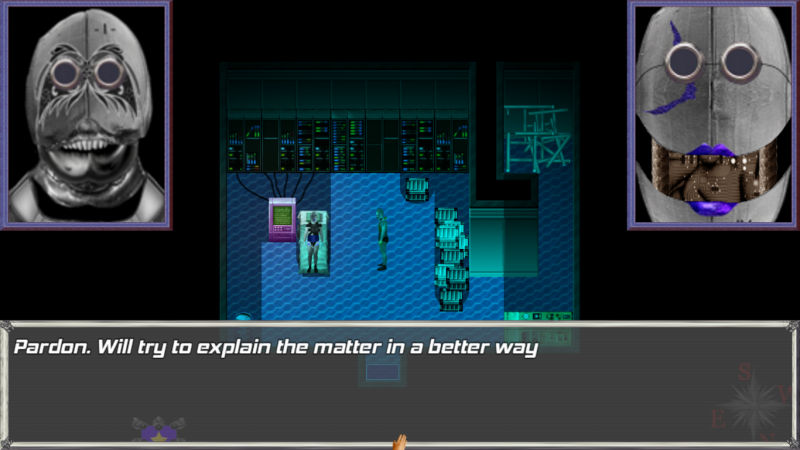 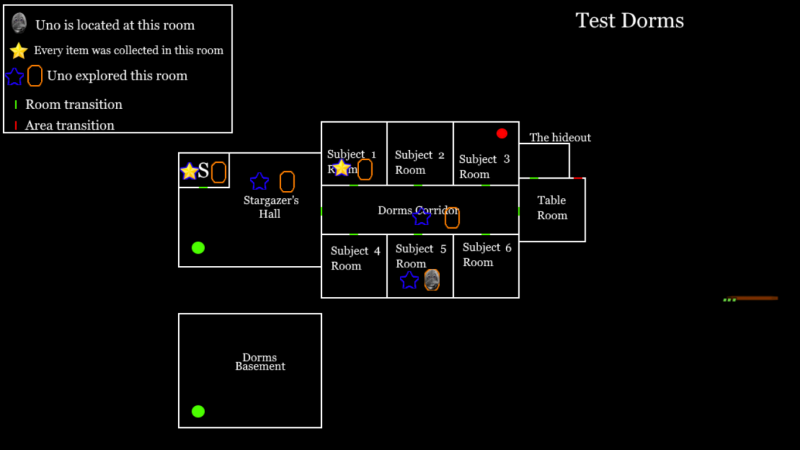 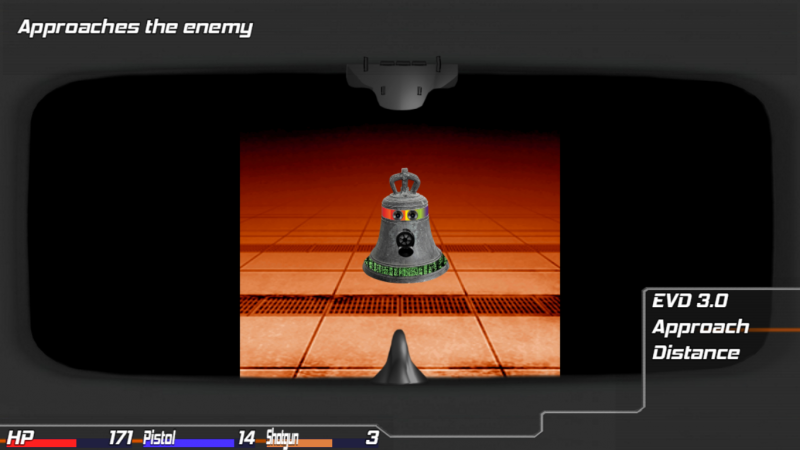 Gameplay Time: A newcomer will probably finish it in between 15 and 30 hours, but it's not hard to finish it in 10 if you know how to progress in the game. Speedrunners could possibly finish in 5 or less.

Difficulty Levels: Unobelisk can be played on Normal Mode and Challenge Mode. Ammo and stats upgrades are reduced on the harder difficulty level, making the resource management tighter and enemy encounters more tense.

Ranking System: Exclusive to the challenge mode, a ranking from C to S can be obtained at the end of the game, measuring the performance of the player.

Link to the game: https://ghostwind.itch.io/unobelisk

Demo can be accessed in the same link. It's likely to be finished in 2 hours more or less, and has part of the first 2 areas of the game.

Those that contributed with Itch.io's bundle for racial justice already owns Unobelisk.