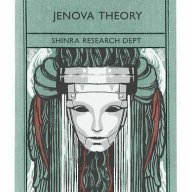 Right now my main problem is the basic interface: 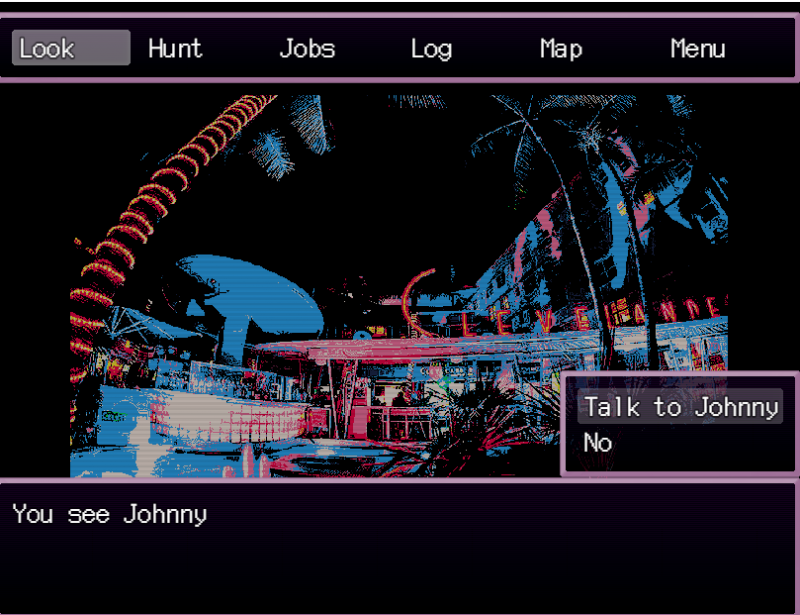 it works "quite" well but it has two problems:

1) After a sequence of messages the choices menu remains frozen until the player press the B button...for example, I set the "Look" command so that it calls the first event on a map:


JavaScript:
but as said in the end everything remains frozen (no issue with menus because the player need to press ESC to quit them)

I've tried adding a $gameMap.refresh() at the end of the said event but it doesn't seem to work, while SceneManager.goto(Scene_Map) does the trick but includes the default Fade


2) I'm not a great expert in JS but I definitely don't need everything included in the plugins (for example, I prefer to use MV Message Busts by Galv for bust pictures in messages and so on)

I don't think it's too difficult to make such a menu that remains "always open", but I don't know MV core so much, so I was wondering if anyone could help me.

Isn't the issue with the event itself? I mean if everything is occuring on the Scene_Map itself it shouldn't freeze, did you put the event in parallel process?

Nope, with an Action Button

But I've a parallel event that enables the menu with Lucia.showVNCommands(true);

Also, the issue appears in the "hunt" command, which is not an event but a display message that I've scripted directly in RoseVN:

cthulhusquid
Playtesting for Battle Castle is done, demo time for me was roughly 6 hours and 20 minutes. I'm going to pass it on to a few friends first, and after getting some feedback will be posting an official topic.
Today at 6:41 PM •••